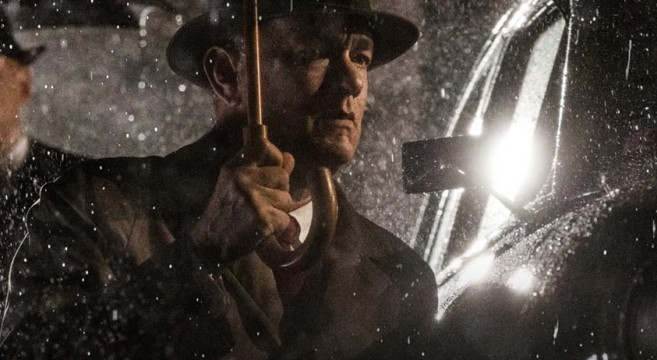 Directed by Steven Spielberg and starring Tom Hanks, Bridge of Spies is about an American lawyer in the 1950s who winds up getting roped into defending a Russian Spy. Taking the job seriously, he provides a solid defense and eventually winds up negotiating a spy exchange. This movie is based on true events but still does a solid job of keeping things entertaining beyond just being a glorified reenactment of actual events. 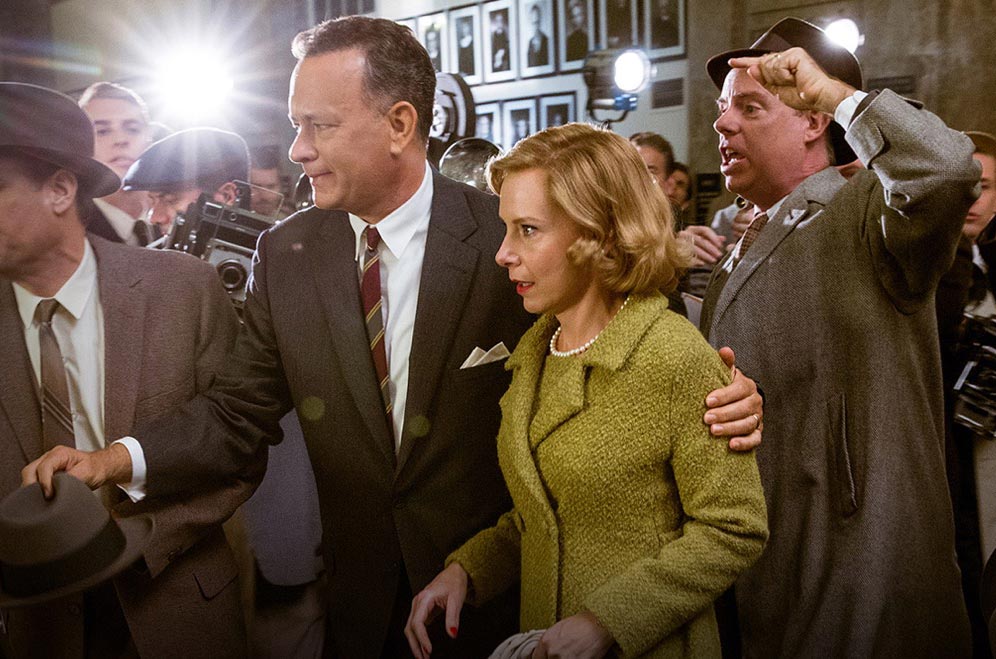 Nearly every shot of this film is ridiculously beautiful to look at. The cinematography is flawless and the movie is actually shot on film which is rare these days. This allows for some spectacular lighting effects that require serious dynamic range. On top of that the vintage lenses were used to give Bridge of Spies an old look. 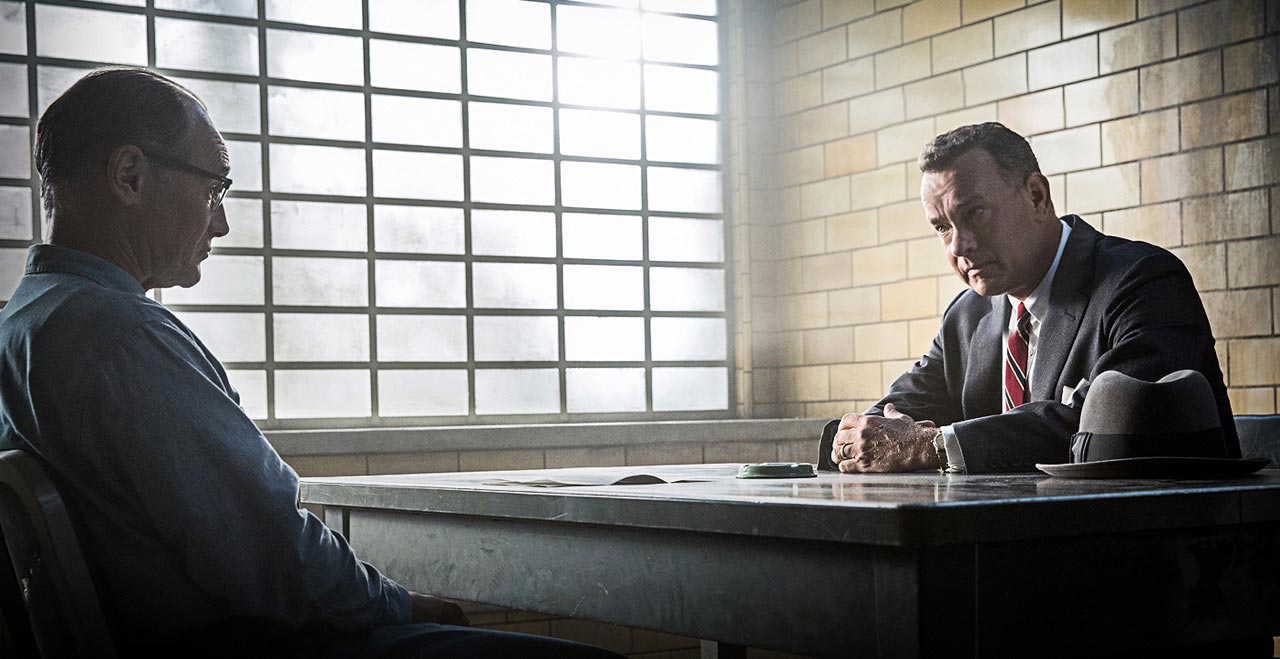 Spielberg paces the story perfectly and the acting is excellent all around with Hanks leading the way. When Spielberg and Hanks make a film together as they have multiple times before, what you get is top notch movie making from veteran artists. It make for a very easy film to watch with a perfect energy and flow. Parts of the story will be predictable but by the end it delivers a well crafted story and character relationship arc that full gets across what the movie is trying to say. 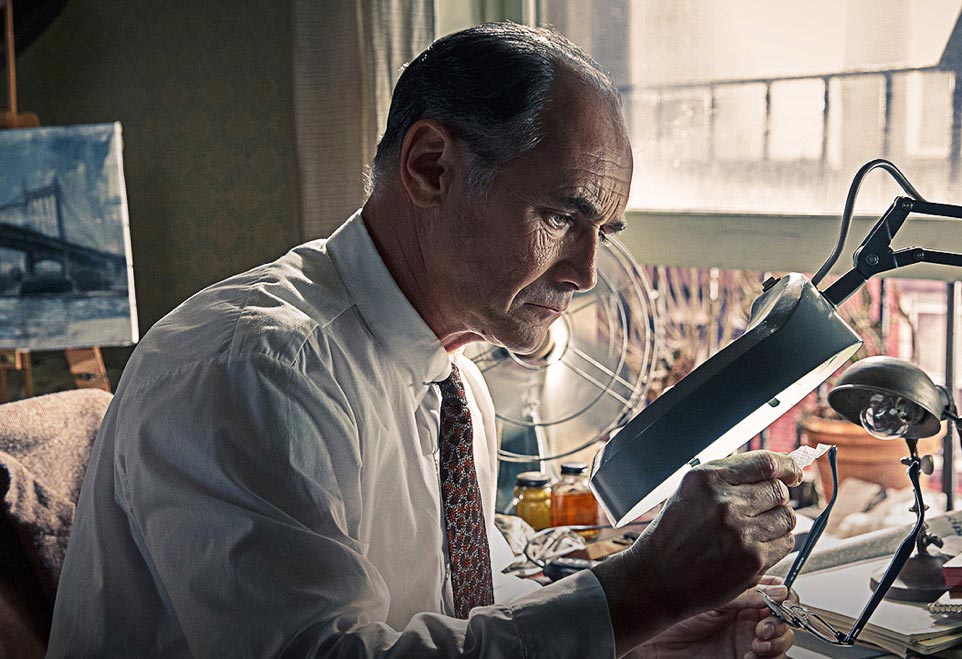 This film is better than ‘The Martian’ and for me is a true Oscar contender, something we haven’t seen a lot of yet this year.

Pin It
Previous post:
Bond Street Bar To Host Block Party in Asbury Park This Saturday Next Post:
Get to Know Your NJ Symbols – Brook Trout