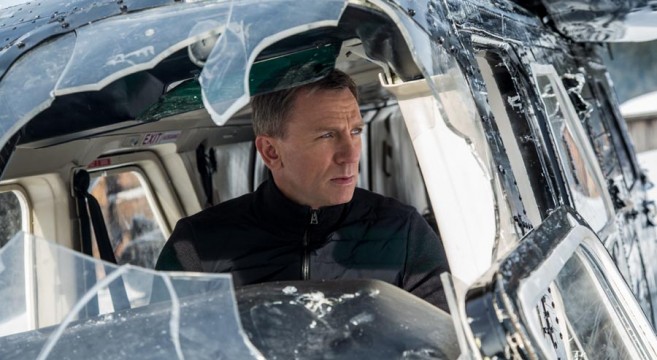 Spectre is the 24th official James Bond film and it follows the template established by the last movie, Skyfall. This is another one of those ‘outside the organization’ adventures, a style that seems to have become routine lately with both Bond and the Mission Impossible series as well. 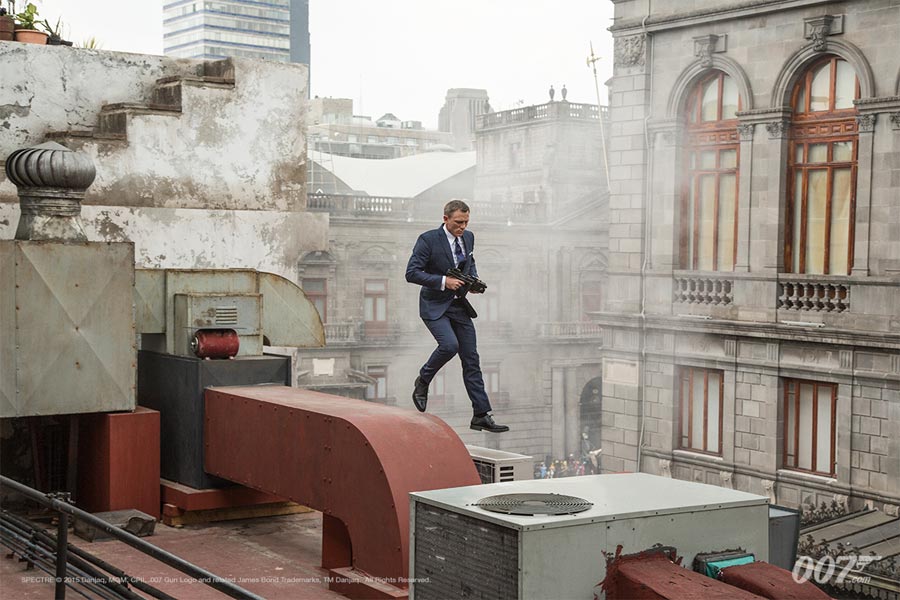 One of the new series elements involves the new Q. Played by the excellent Ben Whishaw, he is incorporated into the story more as he is routinely hacking on his computer and is basically Bond’s tech guy. But the concept Q presented in Skyfall which was that in the new modern world gadgets are out of style makes absolutely no sense at all. Gadgets are more prominent and popular than ever. However as a result of Q’s attitude Bond is once again limited to just one real gadget and a very simple and primitive one at that. 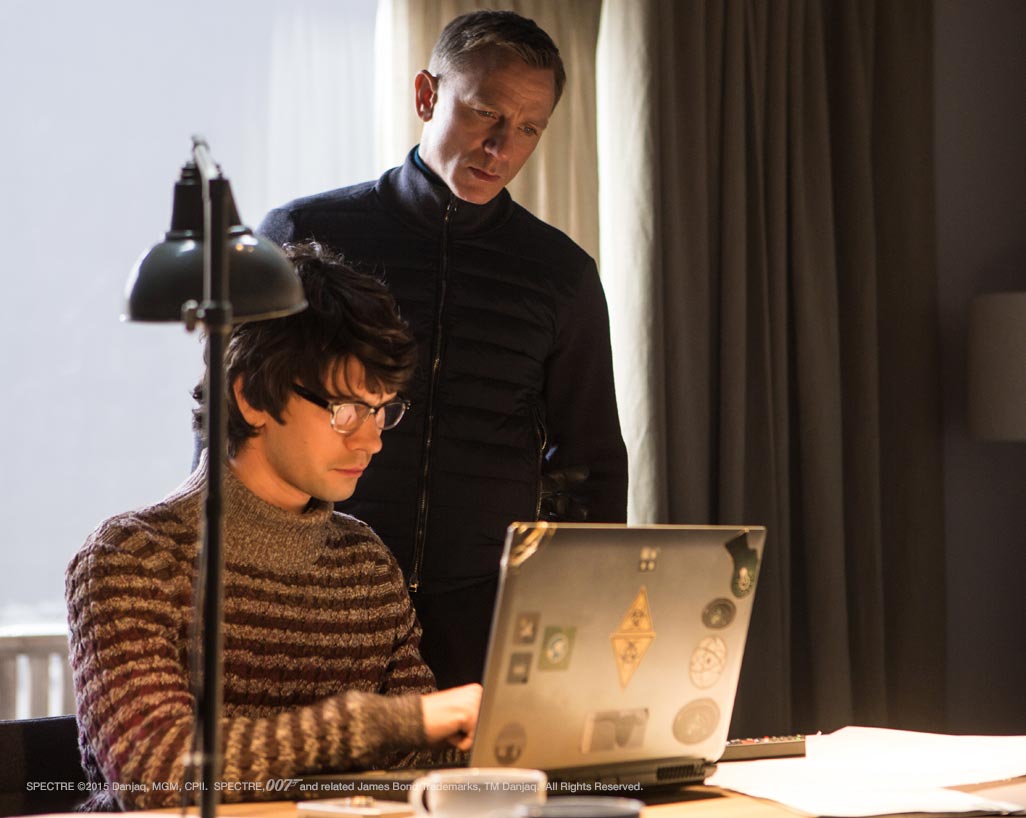 Being that this is Daniel Craig’s last outing as bond, they give him a Timothy Dalton like sendoff, this time involving Lea Seydoux in the Carey Lowell role. Craig and Seydoux have chemistry but the relationship didn’t feel well developed enough to support the eventual outcome. 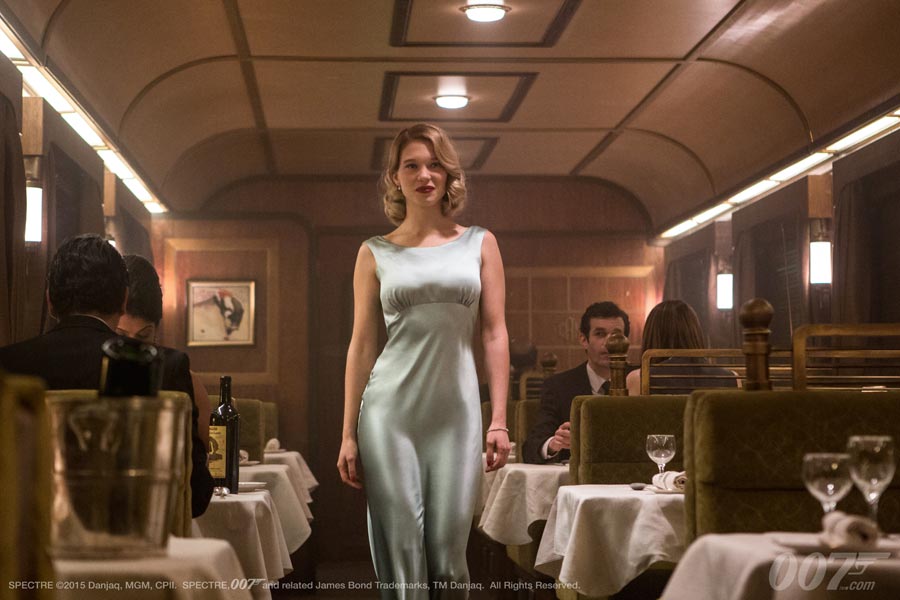 Spectre does a nice job of tying all of Craigs films together by the end with a storyline that involves the villain played by Christoph Waltz. It’s sad that the always great Waltz is kind of wasted here as his character devolves into a weak cliche by the end. Waltz could have done so much more with the role if it had stayed solid all the way through. 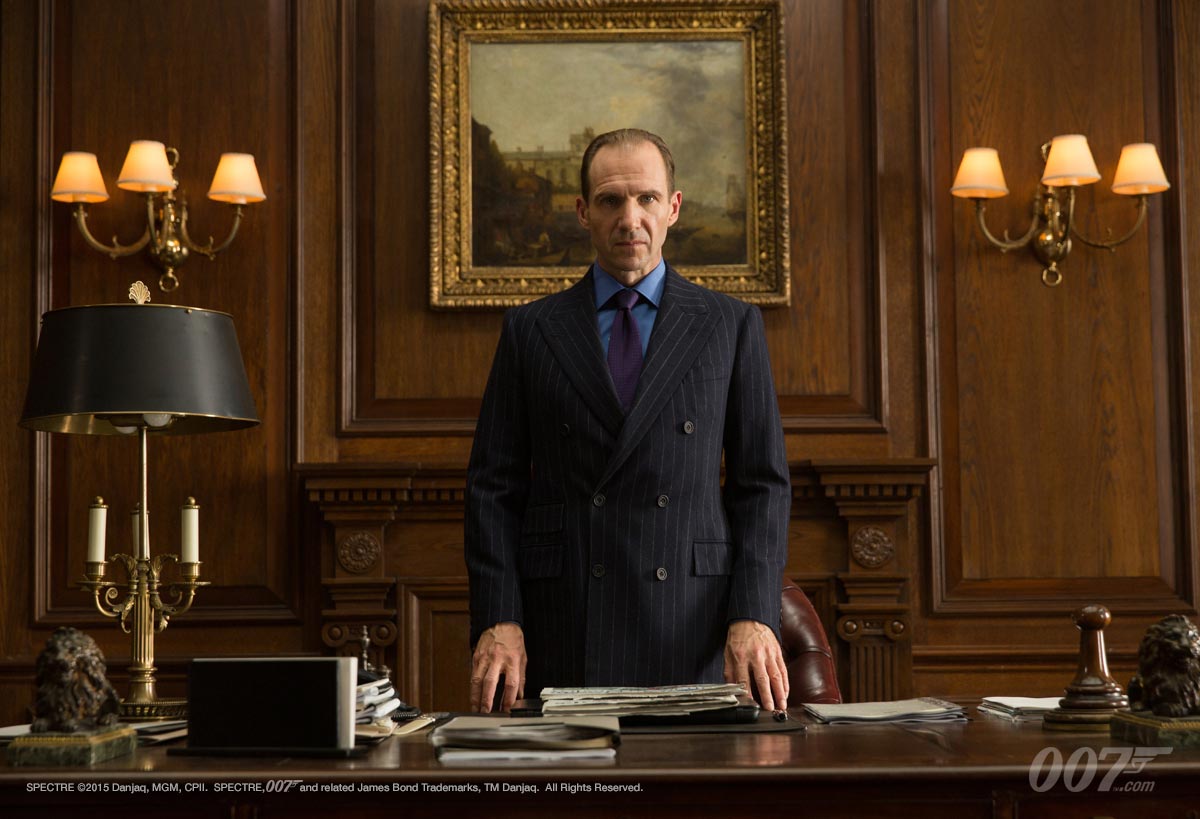 Directed by Sam Mendes, this film is very well crafted from the long traveling single shot that opens it till the end. However, it is also slow paced and at moments boring. The movie picks up toward the end but the first half has a lull in energy that is a little disappointing. All in all, this film did what it had to do to close out the Daniel Craig era in a way that felt complete and like a try ending should. 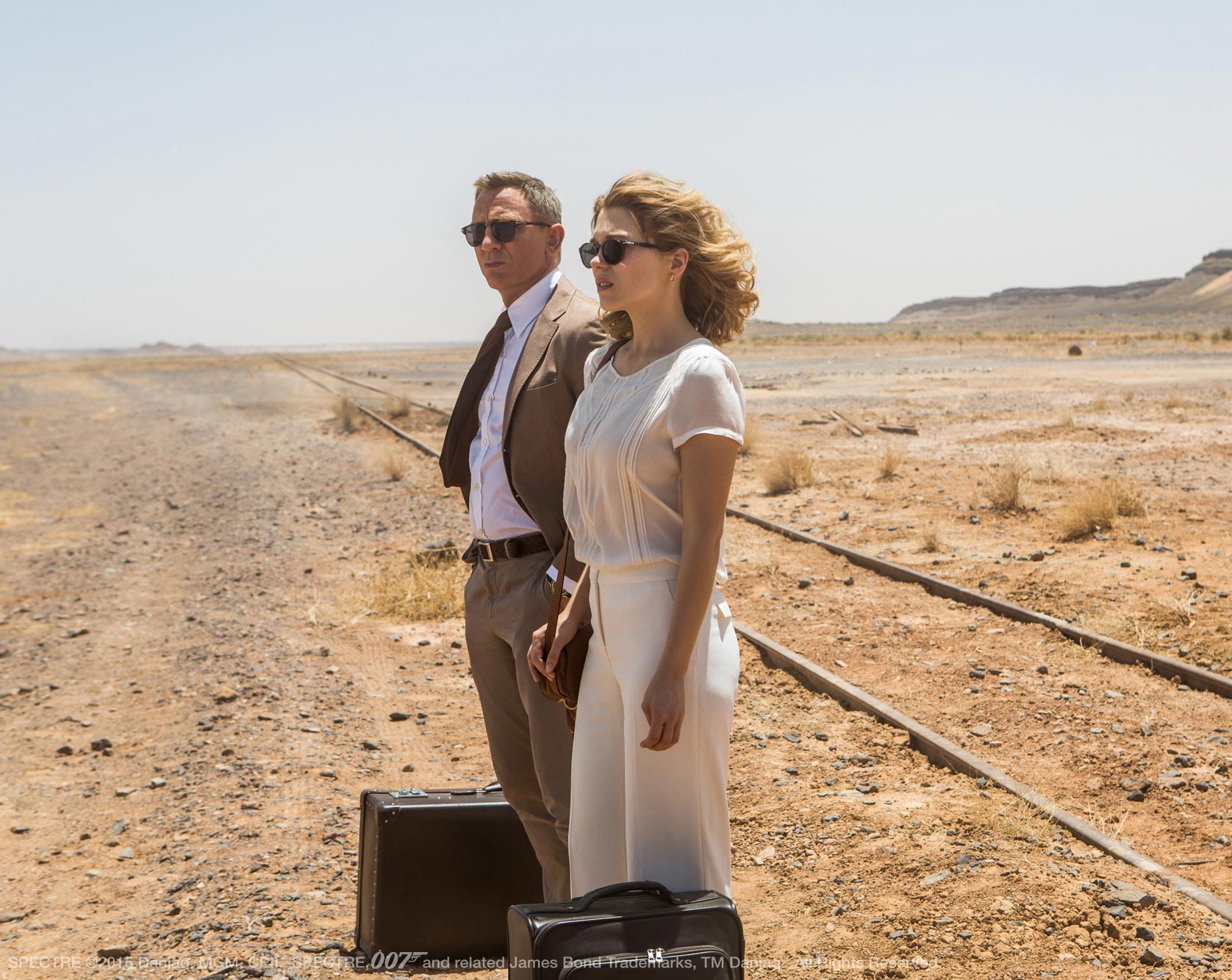 Pin It
Previous post:
Thank a Veteran Today! Next Post:
On the Road With The Front Bottoms – Concert Gallery