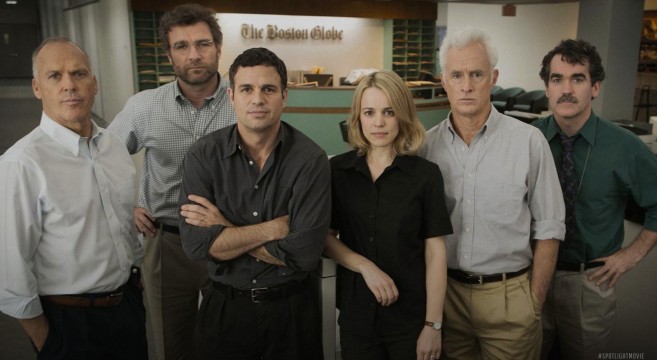 Spotlight is about how the Boston Globe uncovered the Catholic Church child molestation scandal. Spotlight is the name of a small specialized group of investigative reporters that work for the Globe. They take on a story and spend a lot of time on it be as fully in-depth as possible. Having an interest in journalism to begin with, this film inspires me to go out and do some investigative journalism. 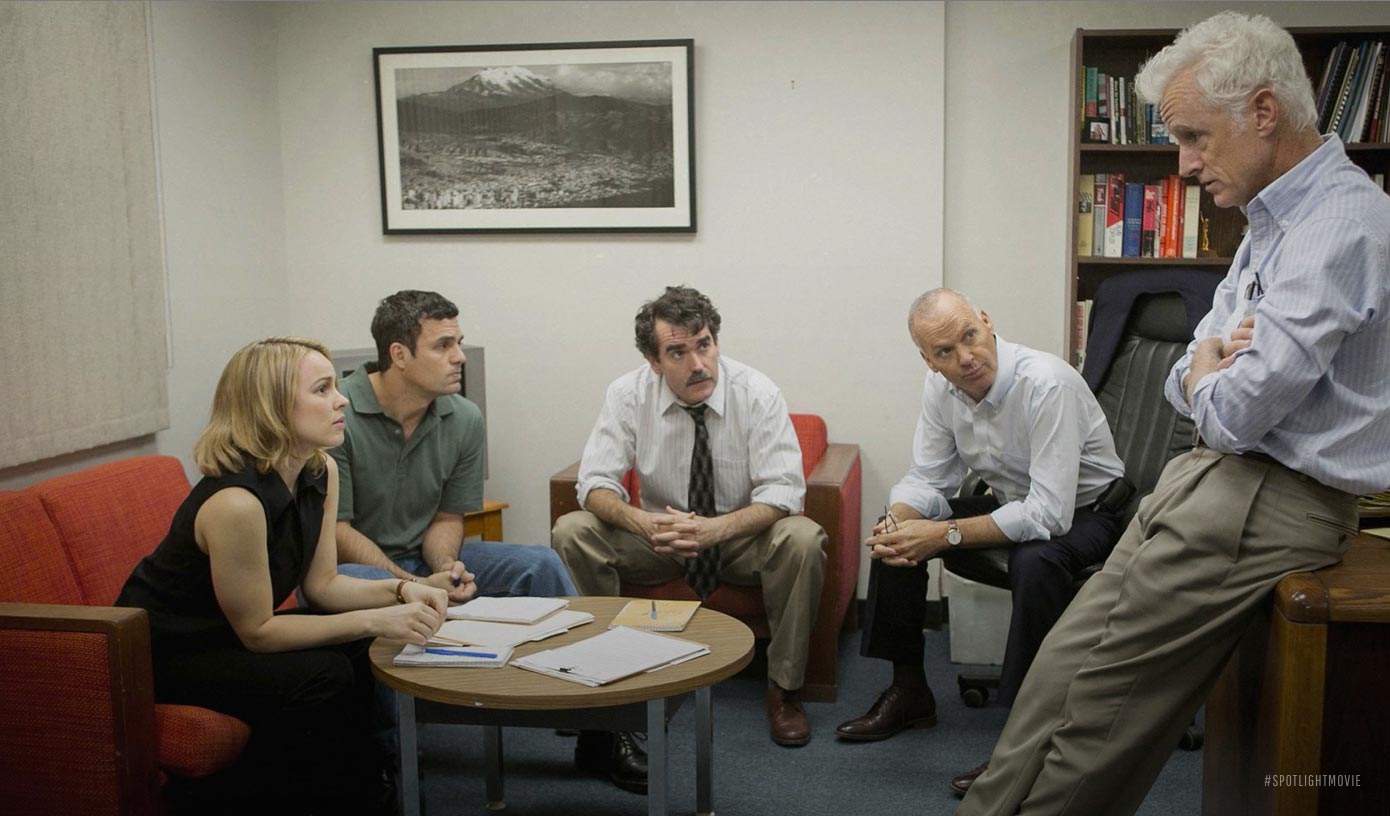 Told from the point of view of the reporters, this movie has a generally clinical and detached tone from the actual crimes. There are a couple scenes when victims are describing what they have gone through. They are very well done and give a good insight into the psychological effects of the crimes. Michael Keaton, Mark Ruffalo, Rachel McAdams and Brian D’Arcy James play the reporters and Liev Schreiber the editor overseeing them. 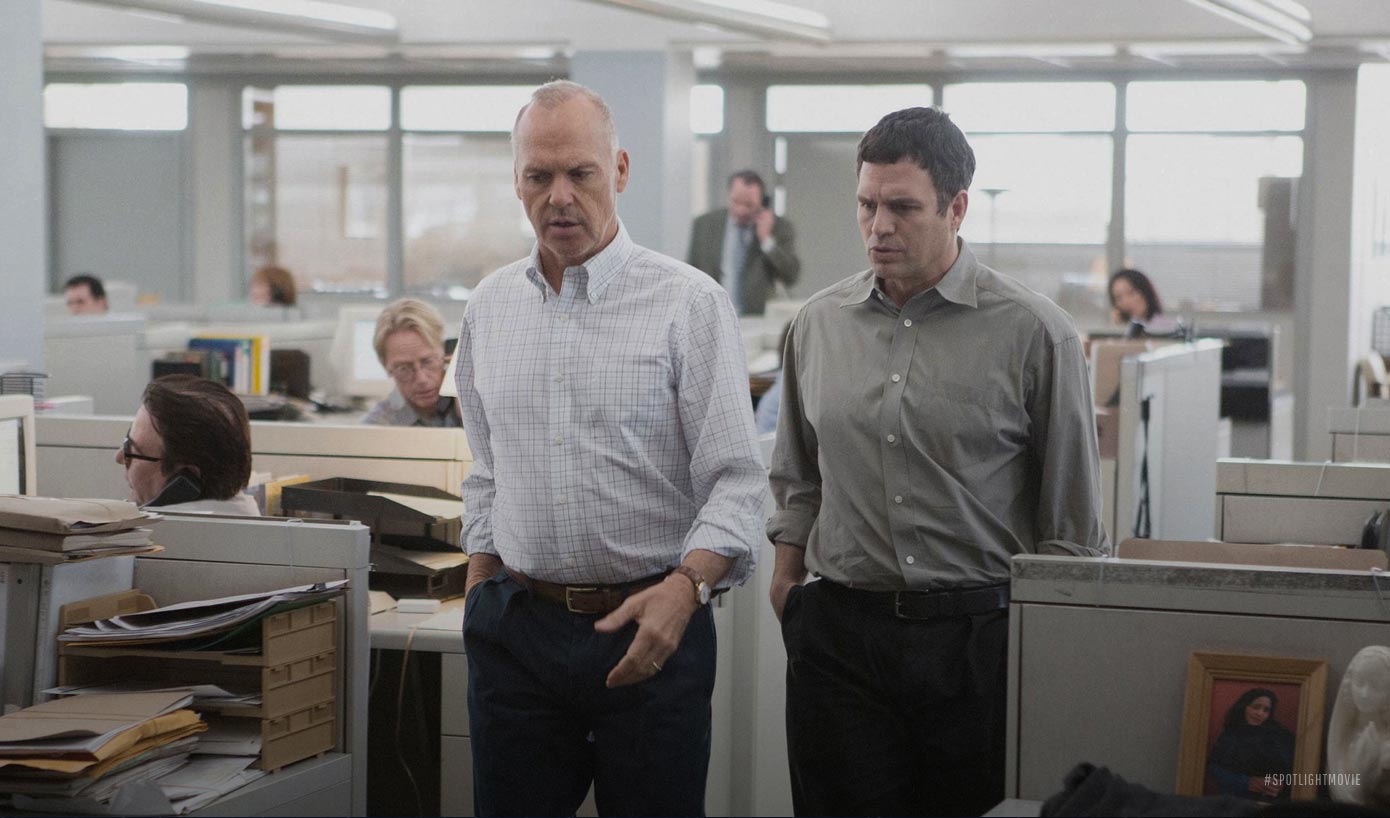 Despite being a perfectly made with top level film-making, Spotlight lacks any kind of real intensity. There is a scene later in the movie where Ruffalo wants to move forward and Keaton wants to wait in order to get more accomplished. In this scene Ruffalo’s character proclaims the outrage of what has happened to the children and it is the only time the level of emotion rises to a high level. But that scene feels like it’s forced and it the screaming seems to be more about loudness than actual real emotion. 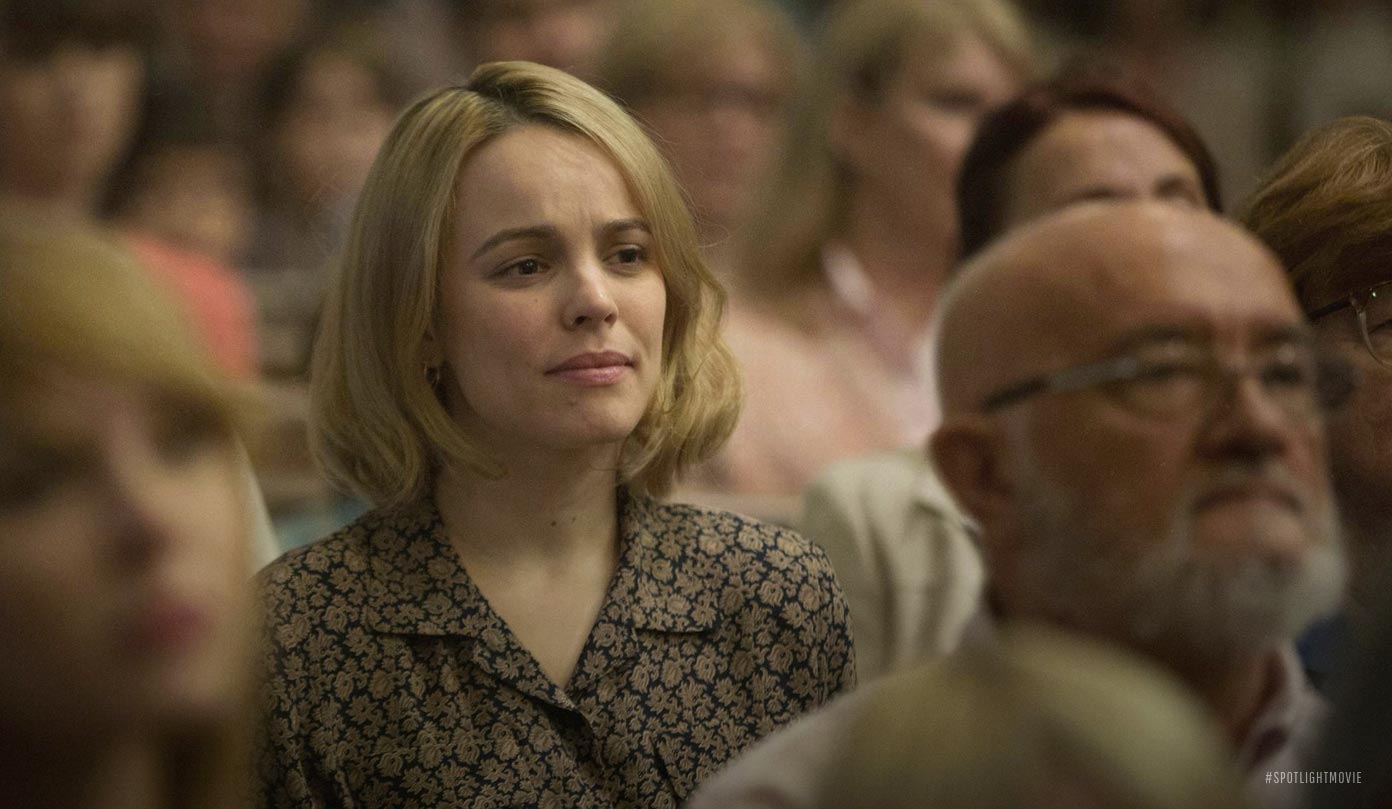 All in all, there is nothing really wrong with this film.  It is perfectly competent and flawlessly executed but like ‘The Martian’ before it, it never feels raw or real. The energy always remains low and relaxed like they didn’t want to bother you too much.

Pin It
Previous post:
On the Road With The Front Bottoms – Concert Gallery Next Post:
C.R. Gennone Pens Song ‘Bad Blood (for Paris)

One Response to Movie Review – Spotlight