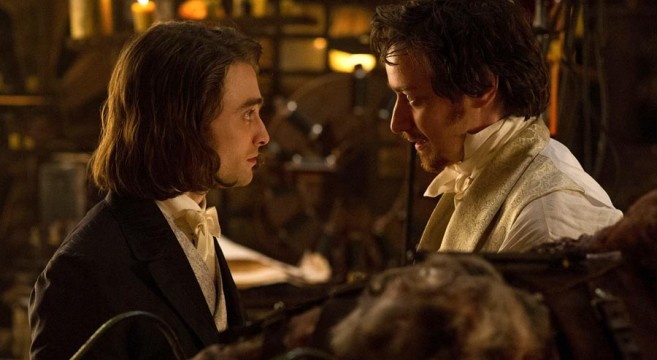 In recent years, Frankenstein and Fantastic Four have become the Rodney Dangerfield of their respective film categories. They get no respect and consequently their movies haven’t been that great. And with Frankenstein not many people even seem to show up to see how good or bad they are. A couple of years ago I, Frankenstein bombed at the box office and with the critics as well. Being a Frankenstein fan myself, I am always curious to see new takes on the classic character. 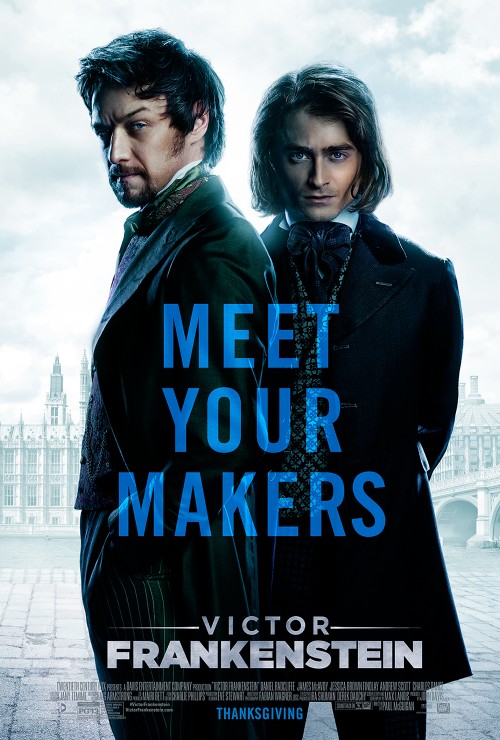 First, lets look at the history of Frankenstein. The original film as well as its sequel, ‘The Bride of Frankenstein’ are 2 of the great horror/science-fiction movies of all time. And the 1974 comedy ‘Young Frankenstein’ is a classic in its own right as well. But in the last 25 years or so we have had attempts that haven’t lived up to the character’s great heritage. 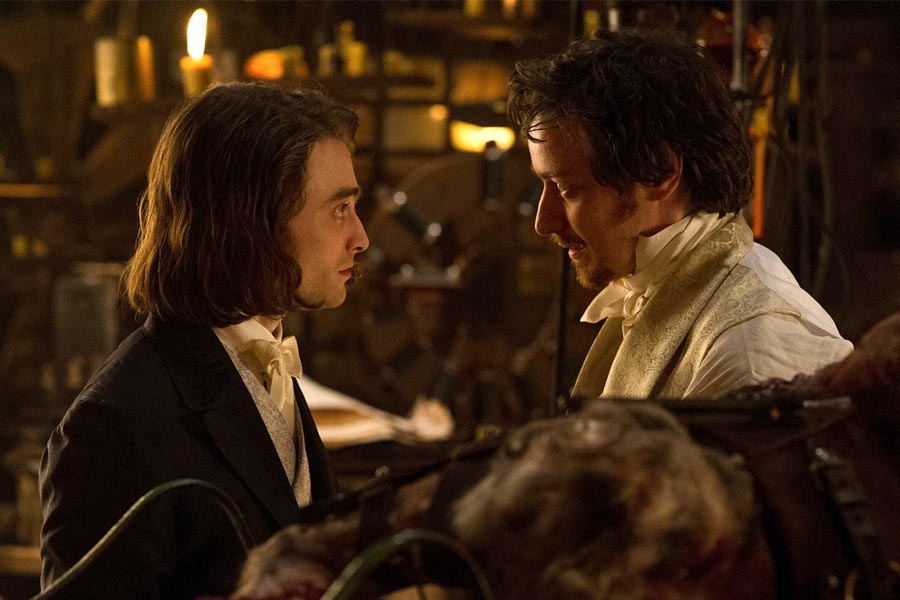 When I saw the commercials for Victor Frankenstein they looked promising. Excellent actors James McAvoy and Daniel Radcliffe step into the roles of Victor and Igor respectively. The special effects look great and a fresh take on an old idea is always interesting. Despite the bad reviews, I was determined to see this film. I chose it even though my friend wanted to see another movie with a much higher Rotten Tomatoes percentage. It turned out to be a generally good idea. 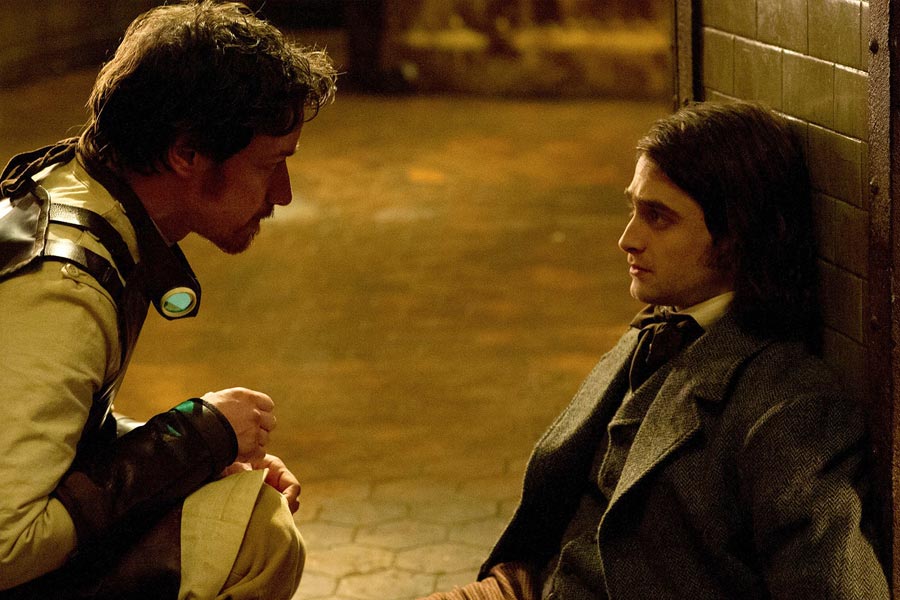 As is turns out, this film is actually pretty good. It was everything I had hoped for and more for the first 2 acts. The story and characters were great and the visuals amazing to look at. The relationship between Victor and Igor is very well done and is a brand new element that hasn’t been explored in this manner before. The problem with the movie is the third act. 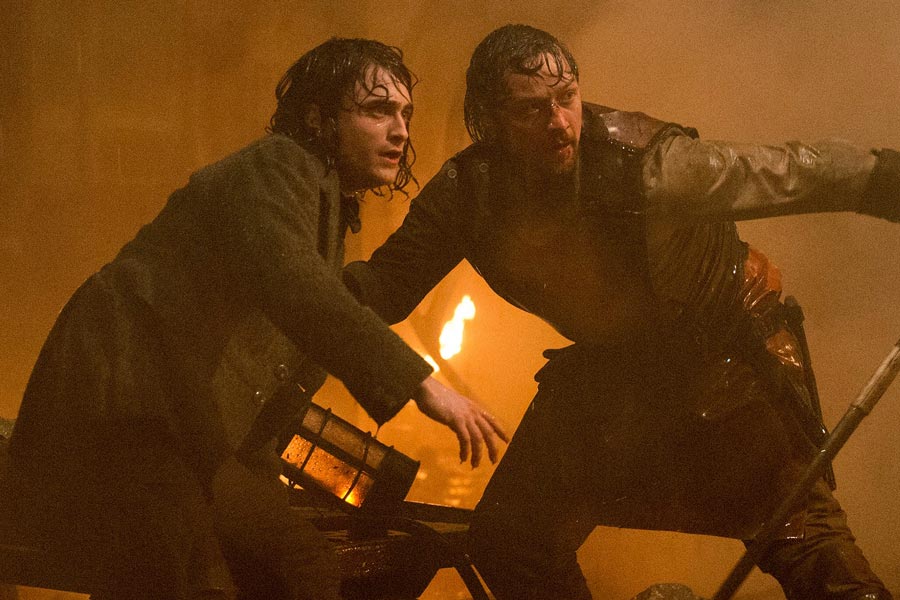 The ending doesn’t ruin everything that the film accomplishes but it is disappointing, predictable and without any real meaning or closure. Also, it is set up so that there could be a possible sequel which I think was a mistake as that is one of the things that makes it weak. However, one of the elements of the ending was done extremely well and that is the Frankenstein monster himself. It’s different from previous incarnations and actually done very well. 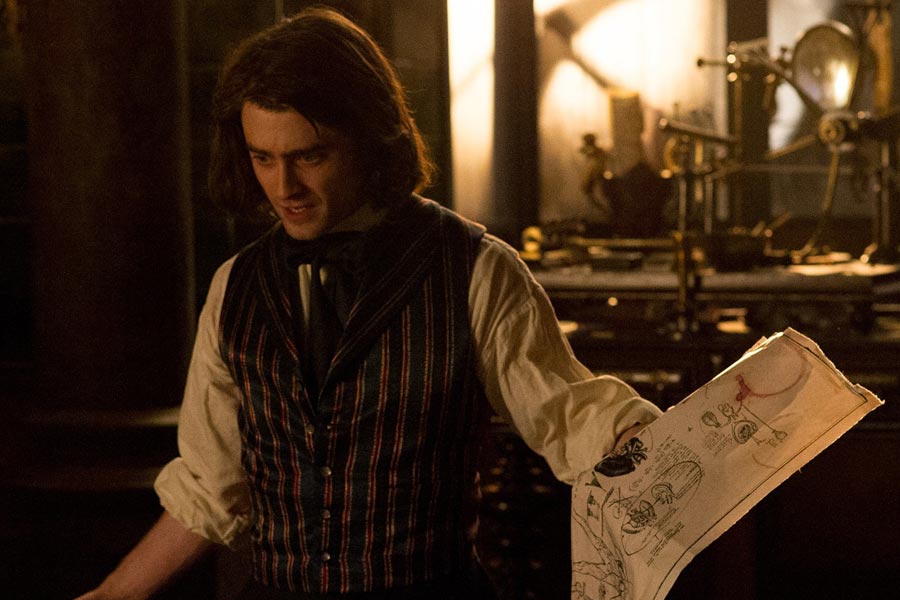 All in all, if you are a fan of the Frankenstein mythos this is a solid addition to the story and worth seeing. If you’re not then its’s more of a take it or leave it affair. It’s an entirely competent and well made film with a lot of things going for it in the first two thirds but has a very weak ending.

Pin It
Previous post:
Shop Local, NJ! Downtown Clinton Next Post:
New Jersey Musicians With Their Record Collections (Or In This Case CDs): Brian Erickson of The Paper Jets