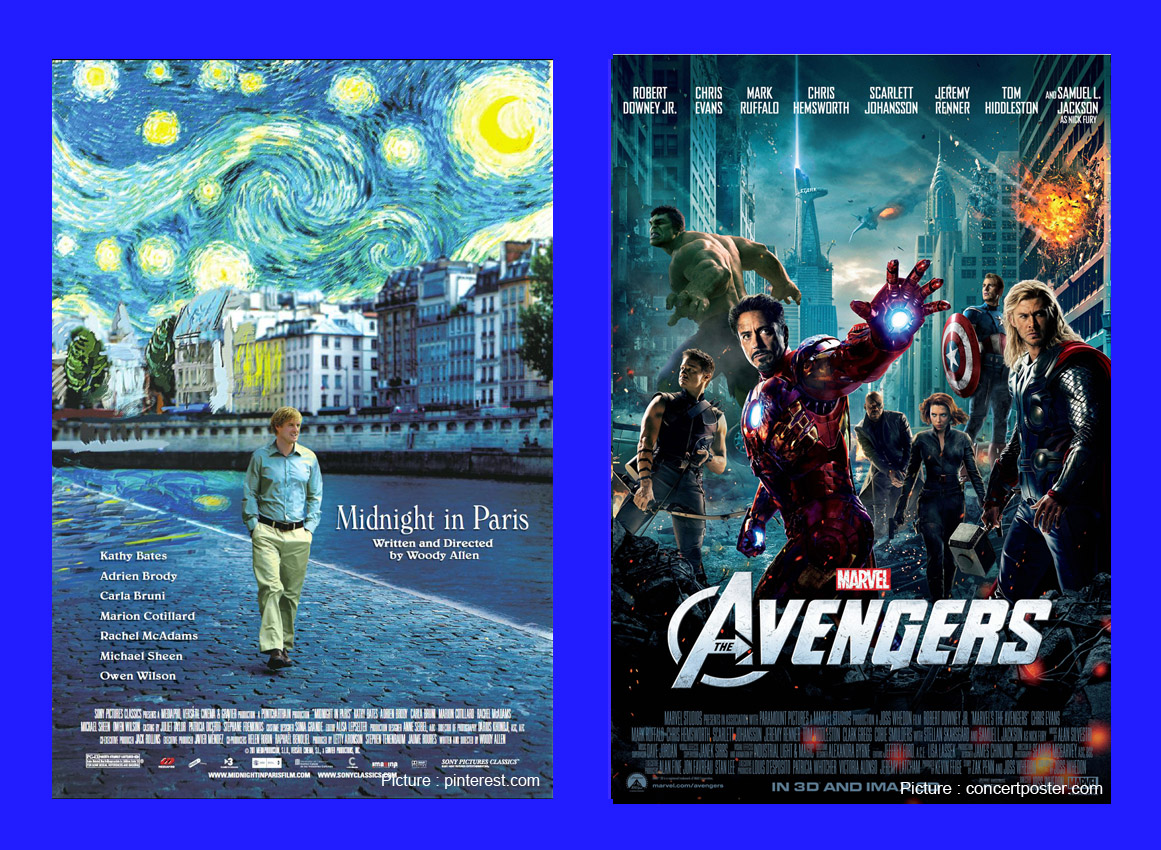 With the new Avengers movie coming out, I decided to write my second similarities & coincidences article. I really liked that there were so many connections between the 2 films!

One of my favorite television shows this year gave me the opportunity to make some videos. It was a good experiment that will help me make more in the future. 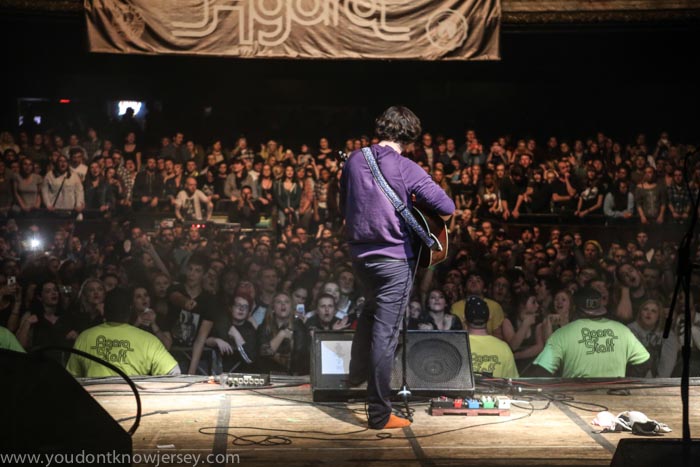 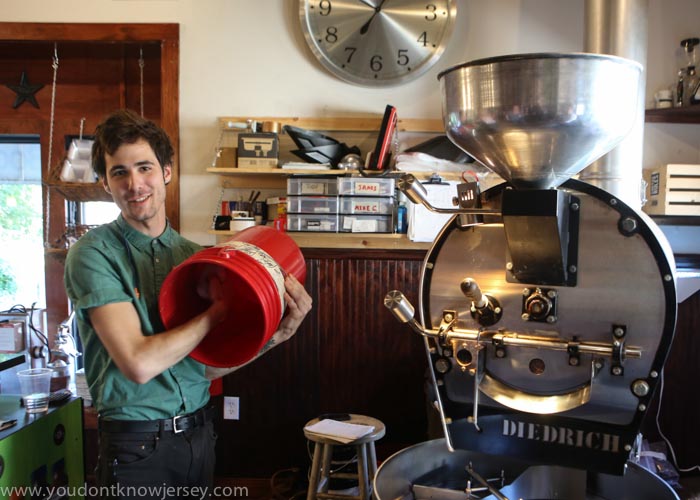 3a. Finally, there’s an article that I wish I didn’t have to write this year.  We lost a very good friend in 2015 and it’s not an exaggeration to say that we think about him all the time.  Nick Barritta was a writer for us, he was the champion of our fantasy football league and he was a great friend.  We love and miss you, Nick. 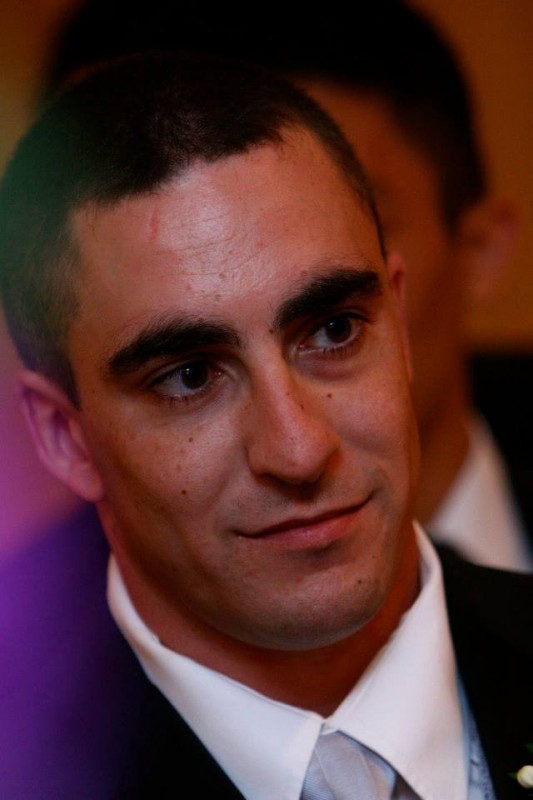