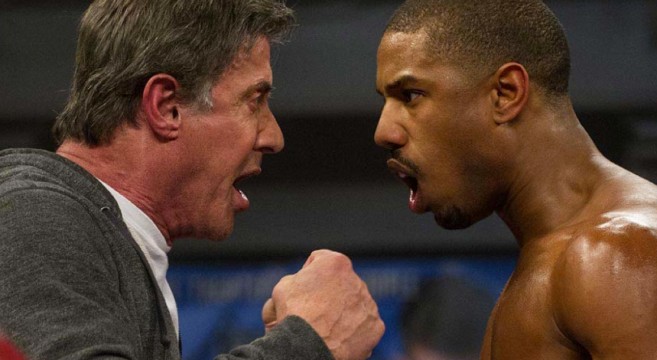 You’ve got to give it to him. Sylvester Stallone doesn’t give up on a franchise. Whether it’s Rambo, The Expendables (which we would probably have a fourth one if not for video pirating resulting in lousy box-office) and of course where he established himself, the Rocky series. Creed is the seventh movie in the Rocky series, this time focusing on the son of Rocky’s former nemesis Apollo Creed played by Michael B. Jordan searching him out for help with his training. A reluctant Rocky eventually agrees to help. 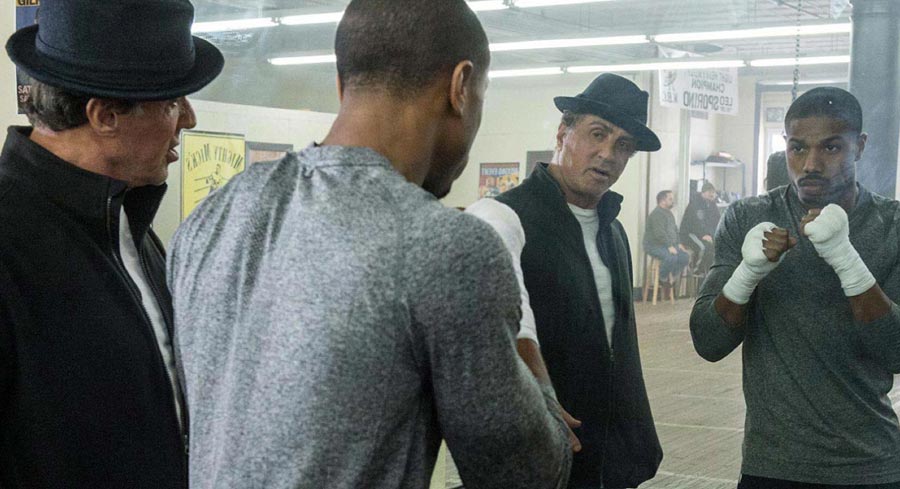 The commercials for the film had me skeptical but Creed turned out to be really good. The story is in some ways predictable and in  other ways not. But the execution, acting and overall story make the movie work. The history of Rocky is referenced and payed tribute to in a film that echoes life for Sylvester Stallone. 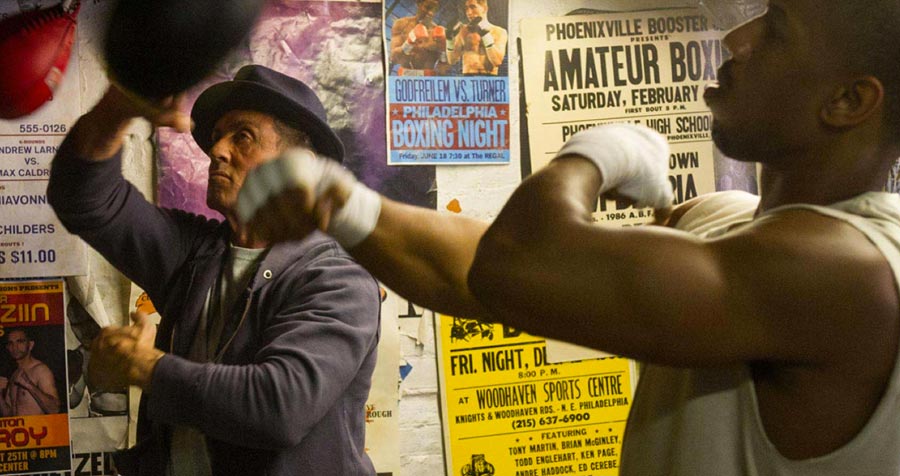 Michael B. Jordan, whose last role was the Human Torch in the much maligned Fantastic Four film, does a good job here of making you forget all about that. He steps into the role with what seems like effortless ease. The relationship built in the movie between him and Stallone is one of the really great things about ‘Creed’. 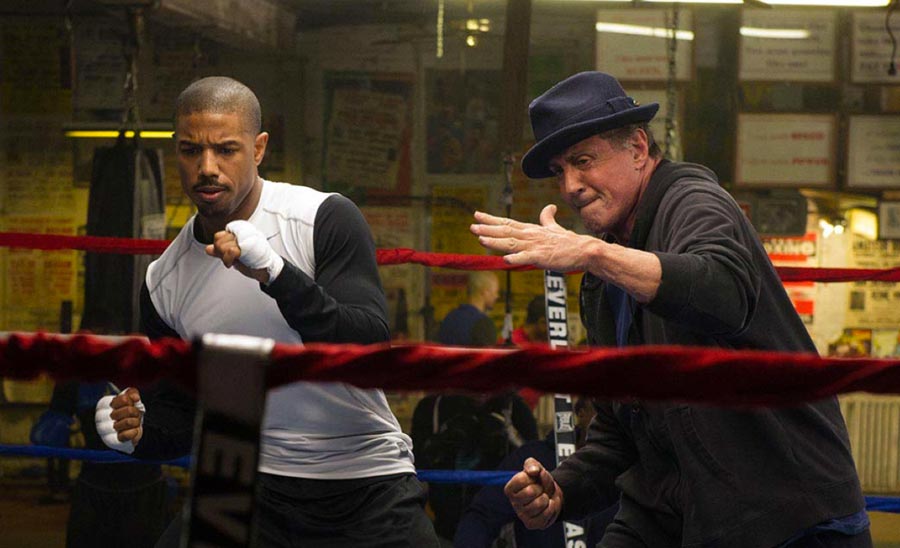 If there is a negative about the film, it would be that the story seems rushed. Creed’s son winds up going from obscure boxer to being in one of the biggest matches of them all at the highest level of boxing. That seemed like a stretch even if he had his fathers famous last name and that generated interest in him. Aside form that, the movie is very good and so successful they are already working on another installment to continue the Rocky franchise. 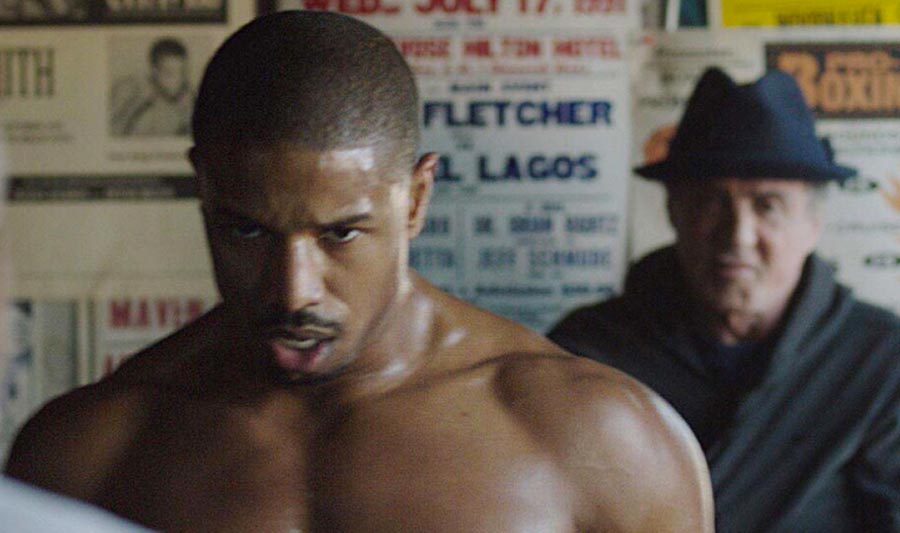