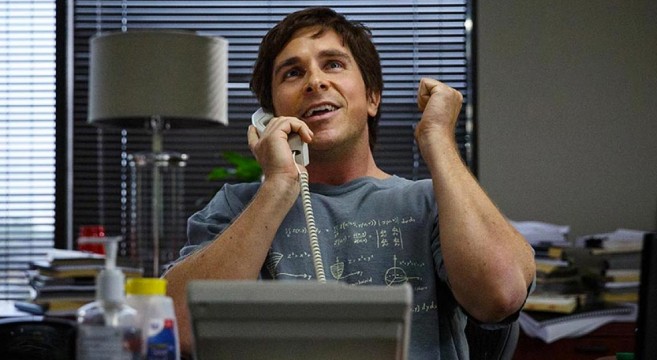 Adam McKay usually directs Will Ferrell comedies like ‘Anchorman 2’ or ‘The Other Guys’ but if you pay attention you will see political commentary and satire cleverly and insightfully woven through the story lines. Here he tackles what led up to the 2008 housing crisis and some of the people that saw it coming. 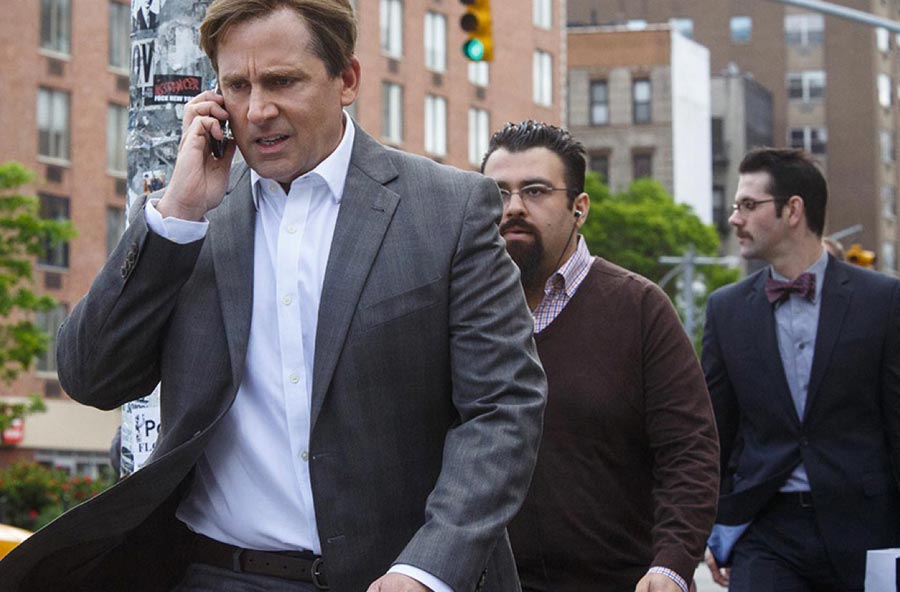 The movie consists of multiple stories of separate groups of people that all came the the same conclusion. There is some really good acting here especially from the always great Christian Bale and Steve Carrell. And Ryan Gosling brings his ‘Crazy, Stupid Love’ character to Wall Street with same slick confidence and quick wit that make him kind of arrogant but also smart, funny and very entertaining to watch. Brad Pitt rounds out the all star cast as a retired trader who helps some up and coming new ones.

This movie does a good job of educating the viewer on much of the ridiculous and corrupt goings on led up to what happened in 2008. It does however ignore the fact that there were a few people that regularly went on television, especially the cable news networks like CNBC, Fox Business News, CNN and others that were explaining all of this as it was happening. Peter Schiff stands out as one. He was out there in 2005, 2006, 2007 and 2008 explaining exactly what the movie explains as it was going on and he was regularly responded to with laughter and people saying that he had no idea what he was talking about. It was like they only had him on the show to ridicule him. 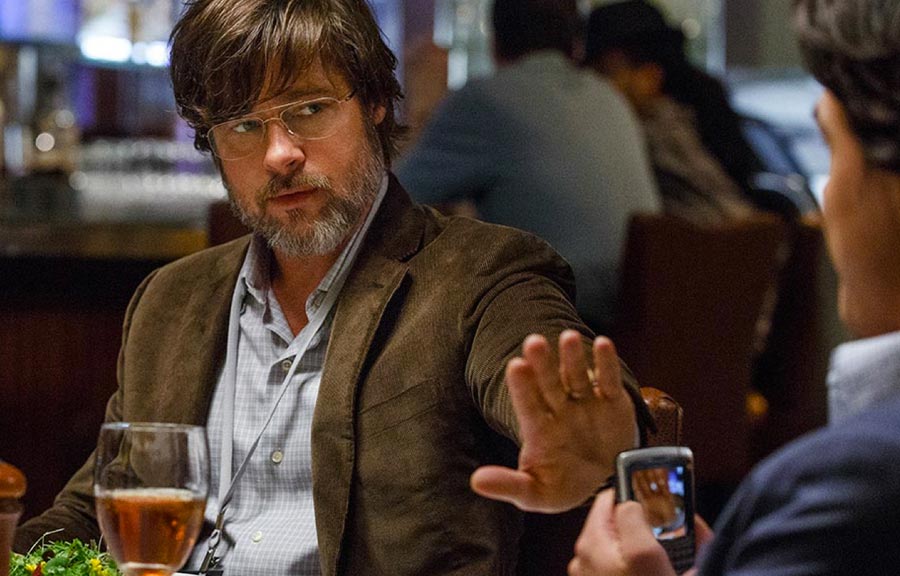 The film ignores him because they want you to think that no one else knew what was going on which of course is mostly true. Another thing about this movie is that it could get a little more into what was done afterwords and what has happened since 2008 which has all been pretty bad. To its credit though, at least it ends by saying that there are things going on right now that are exactly like what led up to the 2008 crisis, that justice was not served and that the system was not fixed. Unlike the Matt Damon narrated documentary, ‘The Inside Job’ which ended with the idea that things in the economic system had been fixed, the ending of ‘The Big Short’ is a fittingly somber warning that the system is still broken. 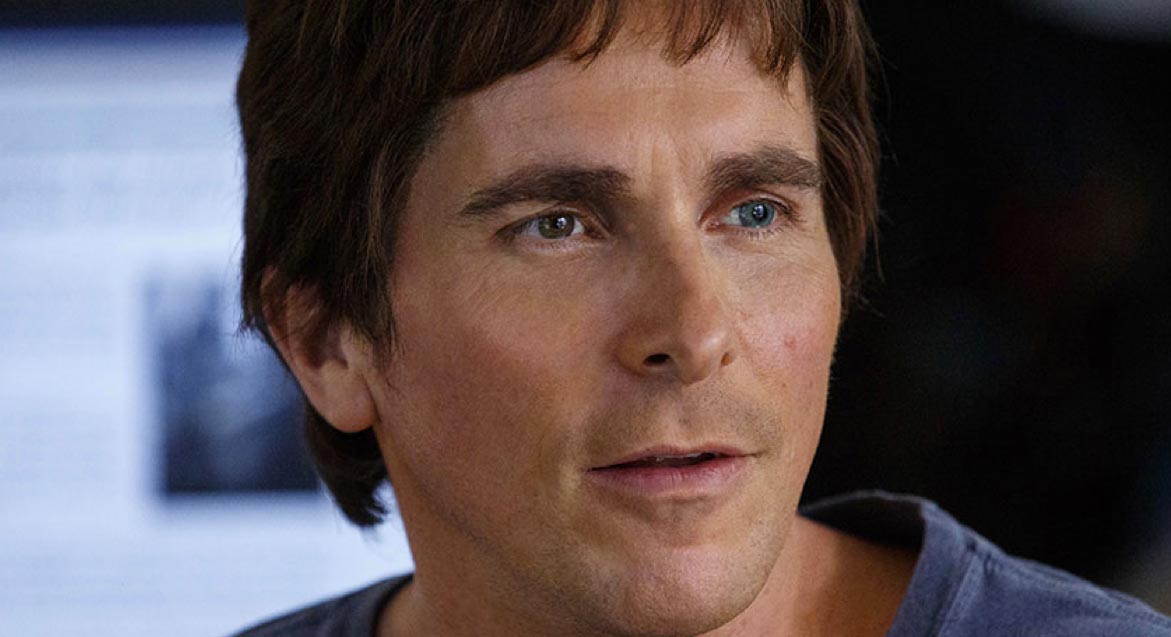