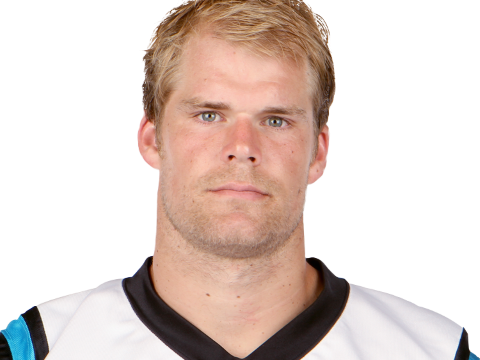 We’re a week away from the Super Bowl and we took a look at both the Carolina Panthers and the Denver Broncos to see who’s from New Jersey each team. 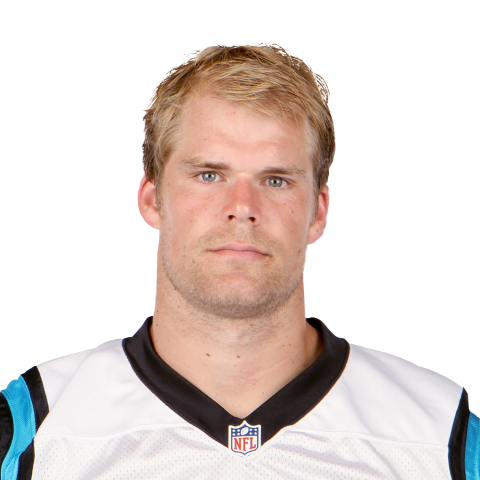 Tight End Greg Olsen is from Wayne and attended Wayne Hills High School. Greg played football and basketball with his father as the coach and also competed in track and field events. When he was a senior, he was one of three finalists for the Gatorade Player of the Year award and made the USA Today First-Team All-American. In football, he racked up 73 receptions for 1,474 yards and a school-record 27 touchdowns.

In track and field, Greg competed in the throwing events and as a sprinter. He recorded a personal-best time of 11.40 seconds in the 100 meters. He placed 2nd in the shot put event at the 2003 NJSIAA Meet of Champions, recording a career-best throw of 18.03 meters. He also had top-throws of 46.63 meters in the discus throw and 52.83 meters in the javelin throw. 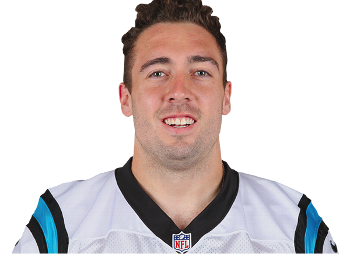 I guess we know who we’re rooting for since we don’t have allegiances to either team, otherwise.  Go Panthers and their NJ Tight Ends!