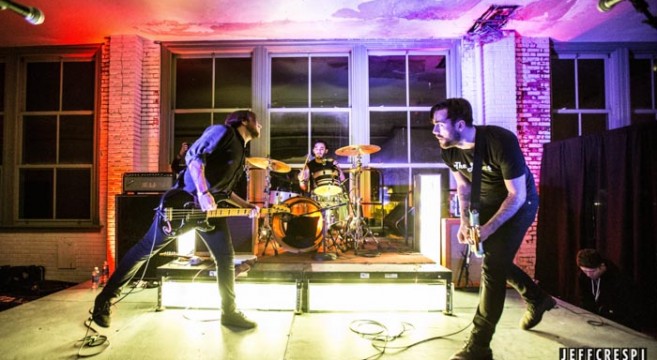 We hadn’t been to Asbury Park for a while but when we heard our friends dollys were co-hosting a record release show with local band Lost in Society we knew it was time to head down. That the show would be the first of its kind in the space upstairs at Convention Hall just sweetened the deal. 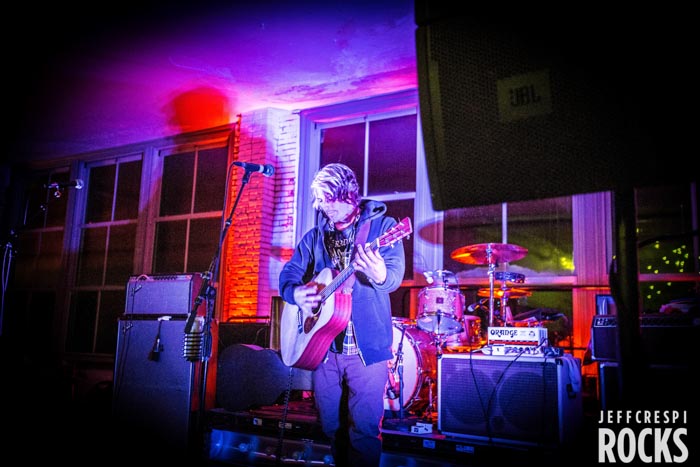 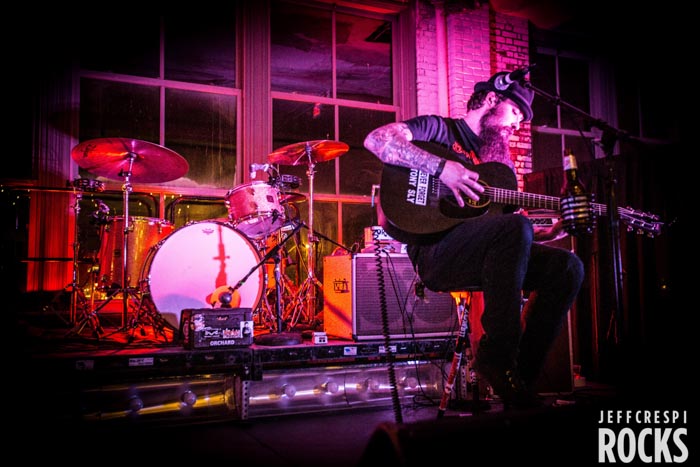 Unfortunately we arrived later than planned and missed the Derek Rossi’s acoustic set and only caught the last 2 songs of Kyle Trocolla’s performance. Luckily, our friend and photographer to the stars, Jeff Crespi got there early enough to catch both Rossi and Trocolla. 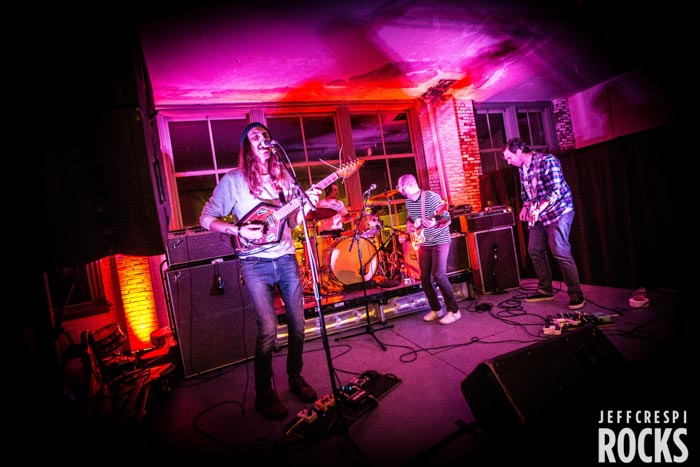 Asbury Park’s gods always puts on a great, psychedelic heavy set and they didn’t disappoint Friday night. They played songs off last year’s excellent EP Endless Stunner as well as some new tracks. The new material sounded incredible and we cannot wait for the new release. I spoke briefly with guitarist/vocalist Paul Ritchie who said the band was busy recording the new tunes in between their hectic schedules. 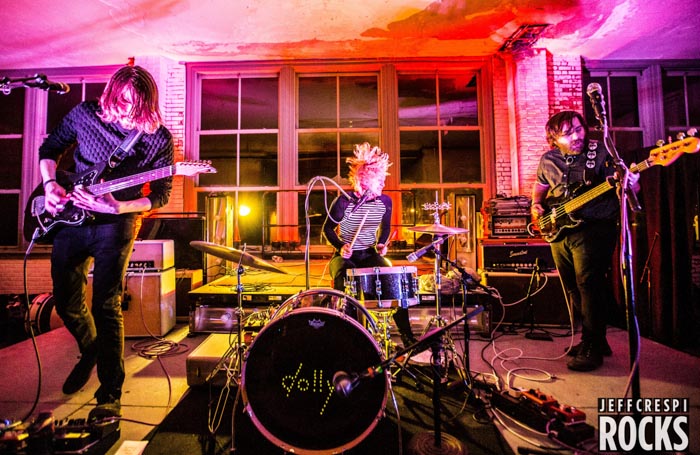 dollys just keeps releasing awesome songs. They make it seem so easy. They played all the songs off their new album low year which displayed the amazing musical range of the New Brunswick band. Songs they often don’t get a chance to play live such as “derek” sounded fresh and exciting. We were treated to drummer Natalie Newbold handing percussion duties over to ROMP’s Mike Linardi so she could front an energetic cover of David Bowie’s “Suffragette City.”

Asbury Park band Lost in Society closed out the evening and talk about energy! The band was celebrating the release of Modern Illusions and from the moment they took the stage their intensity was palpable. They had bright white lights on stage during their set which I am sure the many photographers loved as it made for stunning visuals as the band thrashed on stage. It was a great set to end the night of amazing local music.

The set up in the upstairs lobby area at Convention Hall itself was quite interesting. Once we reached the top of the stairs there was the bar area to the right with the stage at the opposite end. The lighting was in a word, beautiful. Behind the stage is a wall of windows that overlooks the boardwalk and ocean.  It’s simply a gorgeous space that already feels comfortable and lived in.

Can it fill a void left by the temporary closing of Asbury Lanes? That is the hope. It has a mix of history and grunge just like Asbury Lanes and many of the Lanes staff members were on hand helping to run Friday night’s show. It’s said that Asbury Lanes will be reincarnated at some point.  However, with a fancy new hotel attached to it, the feeling is that it won’t have the same vibe.  We think indie, punk and hardcore musicians who would have once played the Lanes will be more than happy in this new space and we are looking forward to attending many shows here. 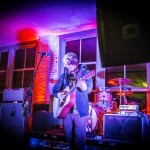 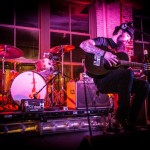 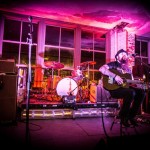 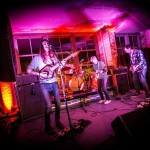 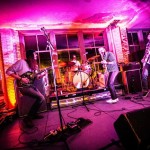 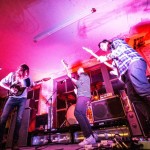 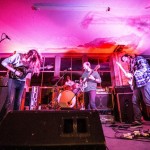 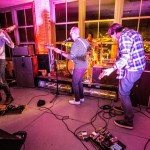 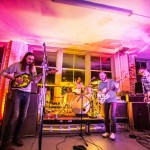 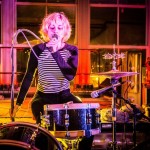 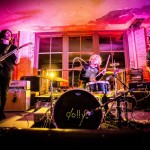 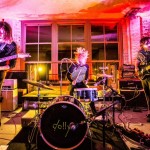 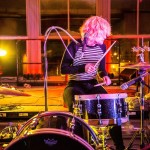 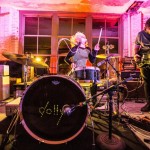 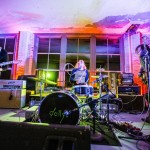 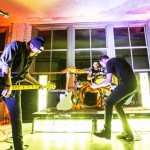 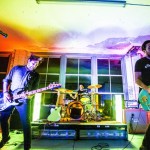 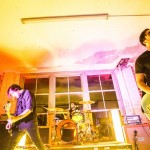 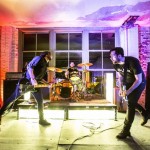 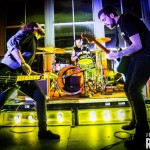 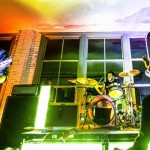