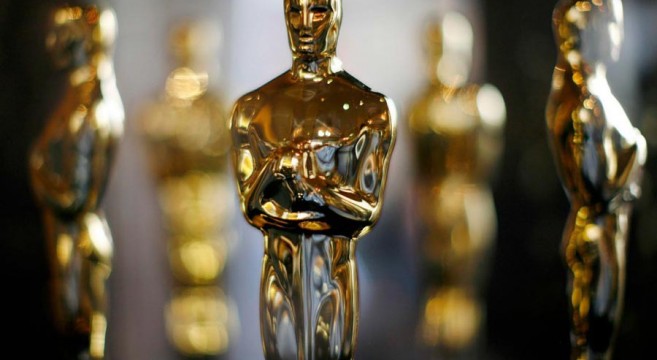 There has been much made of the fact that there are no black actors or actresses nominated in the 20 spots that make up the main and supporting acting categories. Is this because the Oscars are racist as #Oscarssowhite claims? Well lets take a look at the suggestions that have been made for overlooked nominees. 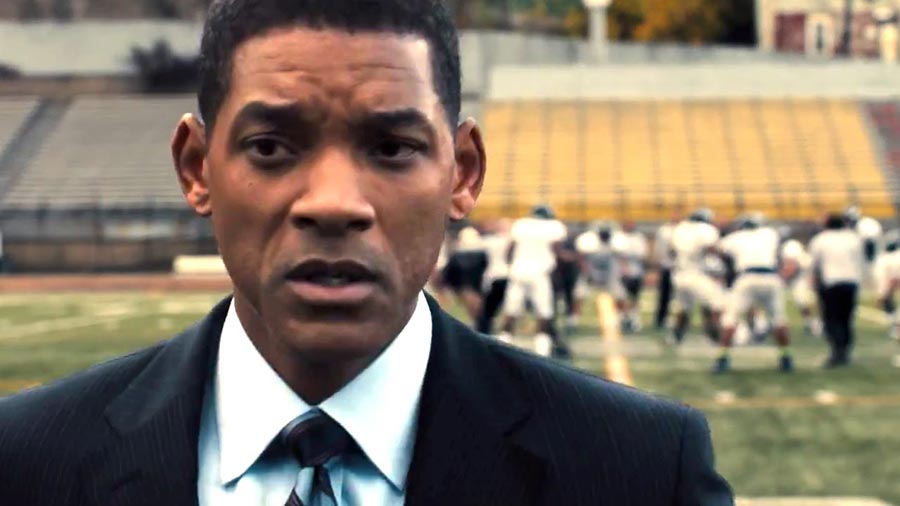 The first is Will Smith for best actor for “Concussion.” Now I am a big fan of Will Smith and I loved the underrated movie “Focus” – you can read my review here and you should definitely check it out if you haven’t seen it. Anyway, I feel that Will Smith is perfectly capable of Oscar worthy performances. But lets take a look at the competition and how the reviews were for “Concussion.” On Rotten Tomatoes the film received a 60% which for an Oscar film is kind of low. I think that the way people felt about the film overall hurt Smith’s chances at the nomination. Yes, its true that “Joy “ received a 60% as well but Jennifer Lawrence’s performance has been talked about as being stronger than the film. We could also debate if Jennifer Lawrence received a nomination because the academy just likes her but that’s more about Academy politics, which is a different article entirely. 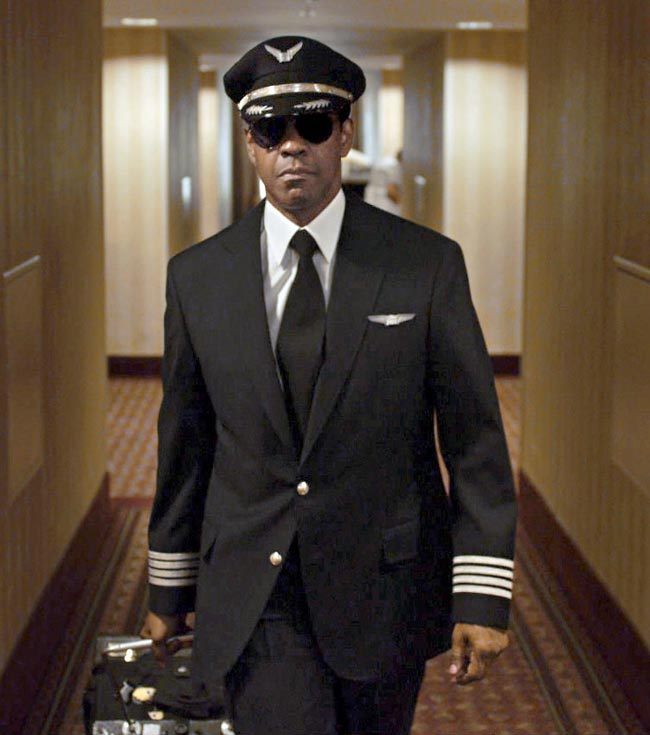 Now it’s always possible that a performance can be better than the movie overall such as in the movie “Flight.” A couple of years ago African-american actor Denzel Washington was nominated for that movie. The film however, wasn’t nominated for best picture. This made total sense as Denzel’s performance was excellent in a movie that was simply very good. Would the Academy have nominated him for that role if they were racist? If you look at the reviews of “Concussion” however, Will Smith’s performance has been talked about as being solid but not necessarily one of the five best of the year. I do believe that if there were 10 slots for Best Actor, like at the Golden Globes where he was nominated, he would have received an Oscar nomination as well. Personally, I would have given Smith Matt Damon’s spot on the list, but it’s really a toss up. If we take a look at Metacritic’s list of the top 100 films of 2015, which is based on an average of critics reviews, ‘Concussion isn’t even on the list. Neither is “Straight Outta Compton” and “Creed” comes in at 42nd place. Once again, there is nothing wrong with Michael B. Jordan’s performance but the role doesn’t encompass the kind of challenge, range or uniqueness that the Oscars normally looks for. 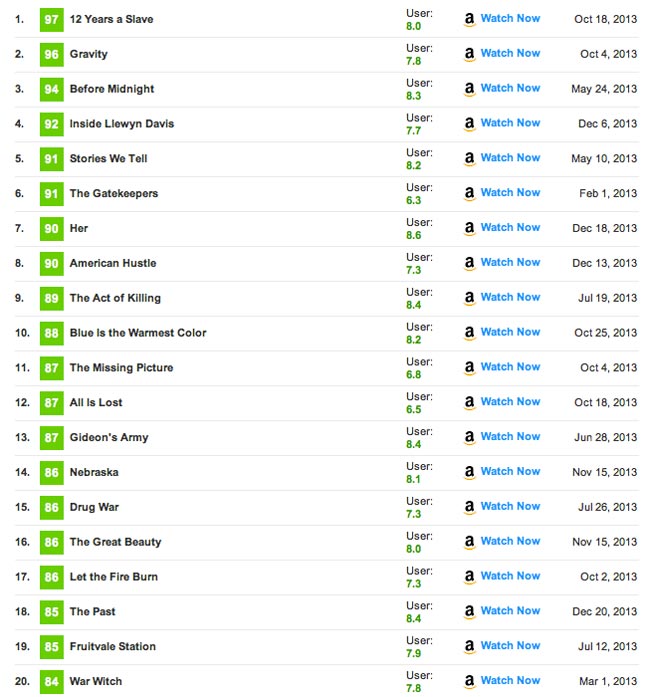 You could counter this by saying that all of the critics are racist, however these are the same pool of critics that put “12 Years a Slave” in the #1 position on that same top 100 list from 2013 so that would just be silly. There were simply very few movies with black actors that competed at the top level this year and it’s very difficult when there are hundreds of possible nominees and only five slots per section. However there was one that should have been a shoe-in with one of the best actors out there. I am talking about Idris Elba in “Beasts of No Nation”.

This situation is a weird one indeed. It’s not only very likely that he should have been nominated but he would have had a decent chance of winning as well…if Netflix hadn’t stepped in and ruined it. First of all, if you never even heard of “Beasts of No Nation” before this controversy I don’t blame you; I hadn’t heard of it either! I was shocked since I see almost everything. In fact, the only people who did hear about it when it came out last October were Netflix subscribers. The reason for this is that Netflix purchased “Beasts of No Nation” when it was looking for a distributor. Consequently, they wanted to premiere it as a Netflix original movie. But they also wanted it to be eligible for Oscar contention because of the prestige it brings and of course the greed motive of trying to get more subscribers.

To comply with the academy’s rules, they decided to release it on Netflix and in theatres on the same day. The problem with that strategy, which has been done on multiple occasions in the past, is that no one goes to the movies to see it. The advertising is always very minimal and emphasizes that you an see something on television that is just being released in theatres as the highlight. So of course everyone just watches it on TV. As a result, theatres aren’t going to waste movie screens for a film that no one is going to show up to. It would be kind of like tasking “Best Buy” to give you prime retail space for a movie you want to sell but you are giving them VHS tapes and at the same time selling Blu-ray and digital downloads at Amazon. No one would want to buy the movie on VHS, they would just get it on Amazon instead. Therefore, “Best Buy would be tying up floor space they could be using for something that would sell. Understandably, the major theatre chains rejected the movie and Netflix only managed to get it shown in 31 theatres as opposed to the normal 3,000 that most wide release films get. Since it was in so few theatres, no money was put into a normal advertising campaign as would usually happen. 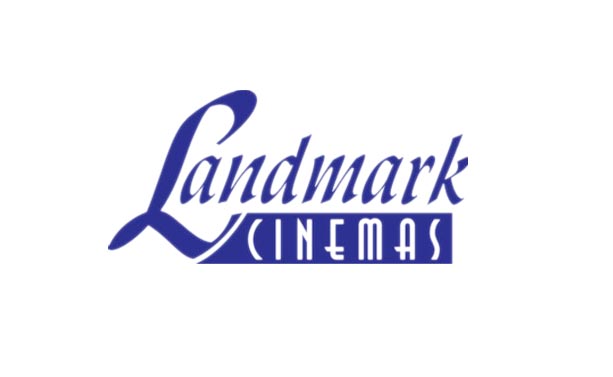 But it’s even worse than that. The standard procedure would be to promote it in limited release, generate buzz and then try to expand the movie to more screens as that’s the main source of revenue. Netflix ,of course, didn’t care about this at all as their revenue comes from subscribers, and just wanted it in theatres so it could possibly get an Oscar nod and for the attention it could bring to their service. Netflix didn’t even stage the kind of advertising campaign that a 31-theatre limited release film would normally receive. So “Beasts of No Nation” was released on October 15, 2015 and almost no one went to the theatre to see it. This makes sense because the only people who even knew it had come out were Netflix subscribers and since they could see it free at home, why would they go to the theatre? In the end, “Beasts of No Nation” was just as invisible to the Oscar nominee voters as it was to you or I or anyone else who doesn’t have Netflix. 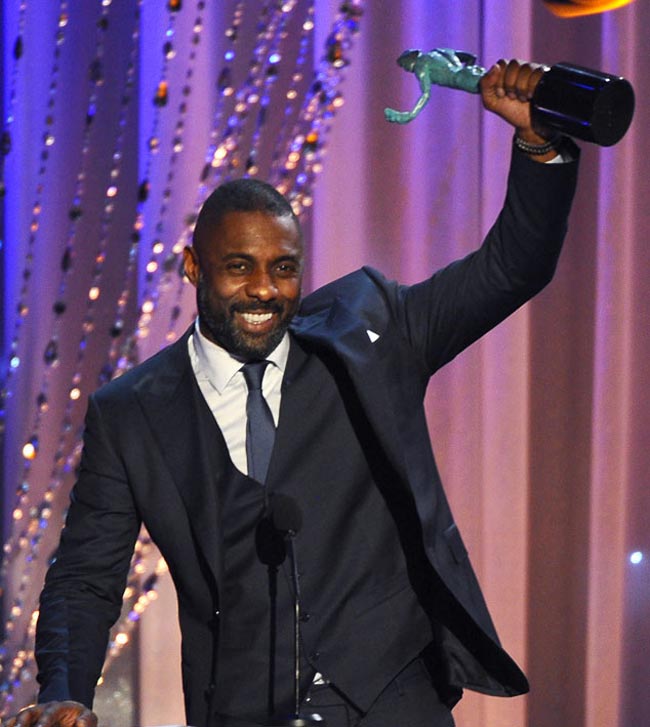 Yes, Idris Elba was nominated for the Golden Globes and won the SAG award but the nominees for those awards were determined by industry insiders and voters who are more focused on everything that is coming out. The Academy is more like you and me. It contains a lot more people that are just like the general population and aren’t keeping up on everything in the way of films. This is one of the reasons that studios send free screener copies of their films to Oscar voters, because they know they aren’t really up on everything or even care to be. You may think that’s wrong but that is just how the Oscars have always been.

The Academy Awards is a celebration of the best of the best that movies had to offer in the past year, not to recognize a TV movie that was in 31 theatres for 2 weeks as a publicity stunt that no one went to see. When Netflix did this, they turned “Beasts of No Nation” from a theatrical release into a TV movie. That is perfectly fine but then they should be looking for an Emmy nomination just like the high quality content from HBO, Showtime, AMC or any other television based platform. This move basically destroyed Idris Elba’s chances of a nomination for an award that he was very likely to win. 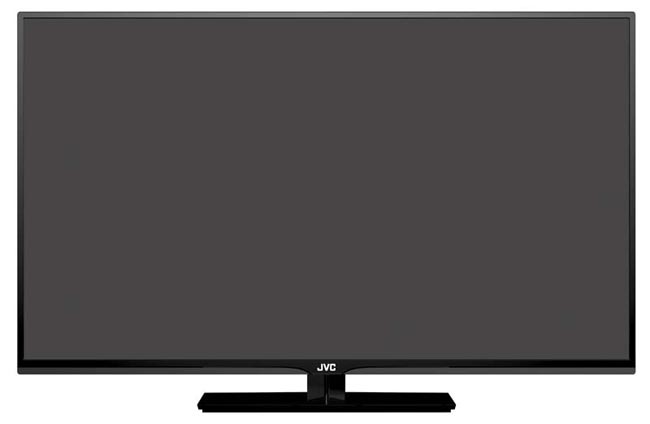 A similar thing happened to white actress Linda Fiorentino back in 1994. There was a lot of buzz and Oscar talk for her role in the film “The Last Seduction.” But it turned out that HBO had shown the movie on their station before it had been released in theaters. This made her ineligible for a nomination even though most critics felt she deserved one. Netflix made sure not to make that same mistake by releasing “Beasts of No Nation” simultaneously, but for all intents and purposes, it had the exact same effect. 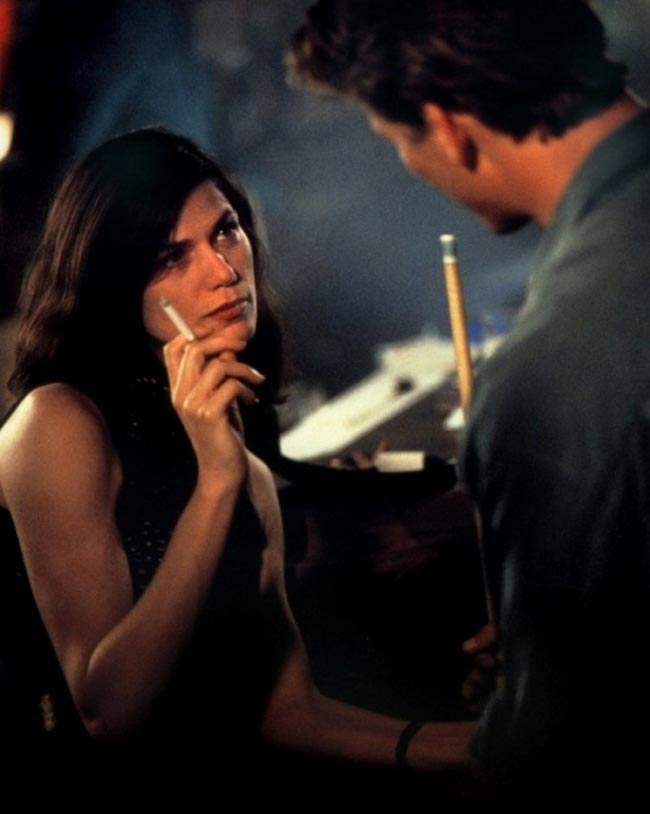 Basically, what #Oscarssowhite comes down to are a combination of very good but not great movies & performances and an Oscar nomination for Idris Elba that was robbed from him by Netflix. None of these elements come even close to being racist. And this whole controversy just serves to increase racism, not heal it. What is really disturbing is that there are things going on that actually are racist and this nonsense takes attention away from those issues. For instance, this story about a black child who can’t continue going to a school that he likes and is qualified for because of an old racist segregation law that blocks African-Americans from attending. 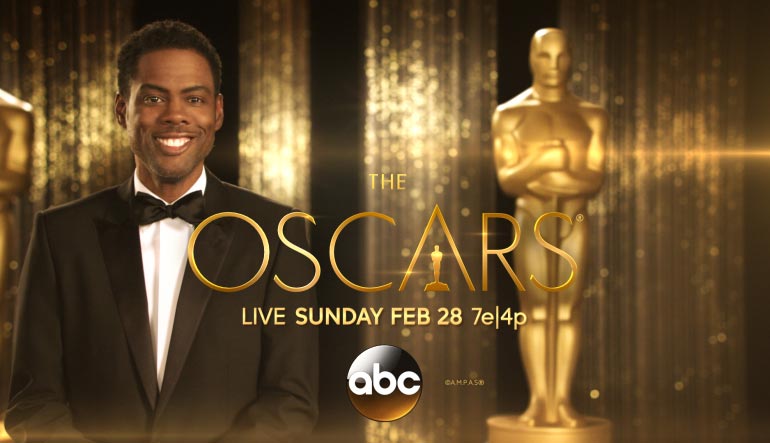 This entire situation puts the host of the show, Chris Rock in a very difficult situation. I have always been a fan of his humor and I loved his famous bit where he shows the difference between a black person and an n-word. I don’t know how he feels about this whole thing but I know he is rewriting his Oscar monologue and opening. I think he feels that he has to address this issue but I hope he doesn’t cave to the pressure of attacking the academy. If he uses common sense and says something that no one expects, for instance the difference between what’s racist and what’s not, that would truly be the best thing for everyone.

I do feel that the Oscars should make changes. I have always believed that, like the Golden Globes, the big awards should be broken into two categories, namely Drama and Comedy/Satire. That way apples can compete against apples, oranges can compete against oranges and more worthy movies and performances like Will Smith for instance can get nominations and wins without doing something outrageous that distorts the entire system.