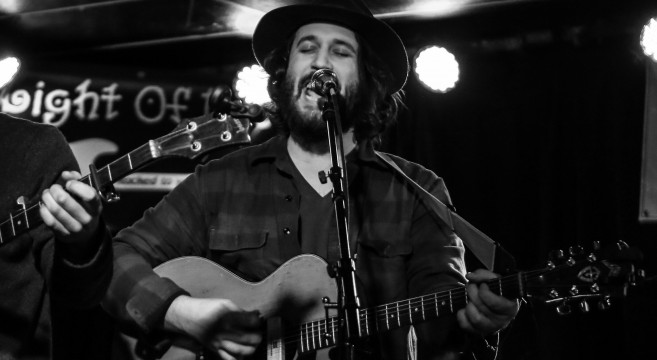 J.T. Makoviecki had a busy 2015. His band Thomas Wesley Stern released one of the best albums of the year, the exceptional Never Leaving.  The Pine Barrens band were also the subject of an episode of the television series Driving Jersey. Over the summer, they were one of the local bands featured at the Gentlemen of the Road Festival in Seaside Heights with headlining national acts Mumford & Sons, The Flaming Lips, and Alabama Shakes. And they were constant gigging around the East Coast, of course. 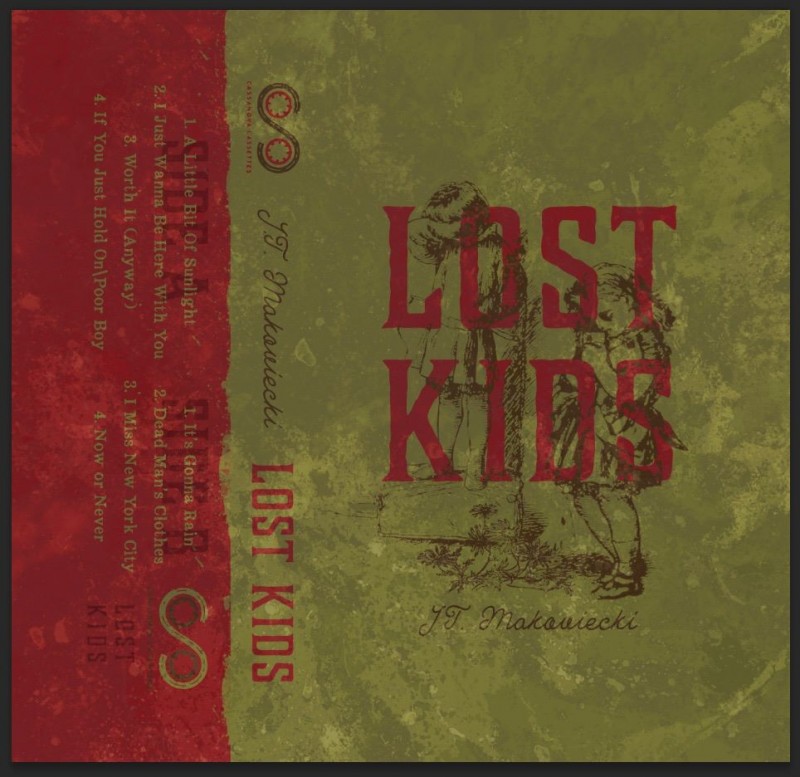 Makoviecki ended last year on a slightly quieter, but no less engaging, note with the release of his excellent solo EP Lost Kids.  Recently released on Casanova Cassettes he shows no signs of slowing down in 2016.  A deliberately lo-fi album, he heads to an intensely personal place to explore themes of life and love.

Sparse and raw, opener “Little Bit of Sunlight” makes it quiet clear that we are in for an intensely personal listen. The song references Makoviecki’s music career and losing his father in an overtly autobiographical manner.  It is a simple song that contemplates complex emotions. “Never gonna play it safe” he sings and shows by the end that taking chances in life is the way to go. “I Just Wanna Be Here With You” adds nuanced touches of electric guitar in a Springsteen-esque tune about appreciating the time spent with those that are a part of your life. Sounds easy but as Makoviecki sings it just isn’t so with “all my friends are going off the deep end.”

“Worth It (Anyway)” is a gorgeous, soulful tune that references the Route 9 and pines of the area Makoviecki calls home. He is a wonderful lyricist and his words paint evocative images. “Dark as the ring around the sky that’s in your eyes, orange glow above” he sings near the beginning. Is there any point to dreaming anymore? I think the answer is a tentative yes. Closer “If You Just Hold On / Poor Boy” has a deeper sound with striking strings and the addition of piano. Joe’s voice is also lower here lending gravity to the song with lyrics like “promise me you’re going to hold on.”

The short EP does leave you wanting more. Makoviecki is a gifted songwriter who is not afraid to write about serious situations and difficult emotional perspectives. We need more honest songwriters like this. 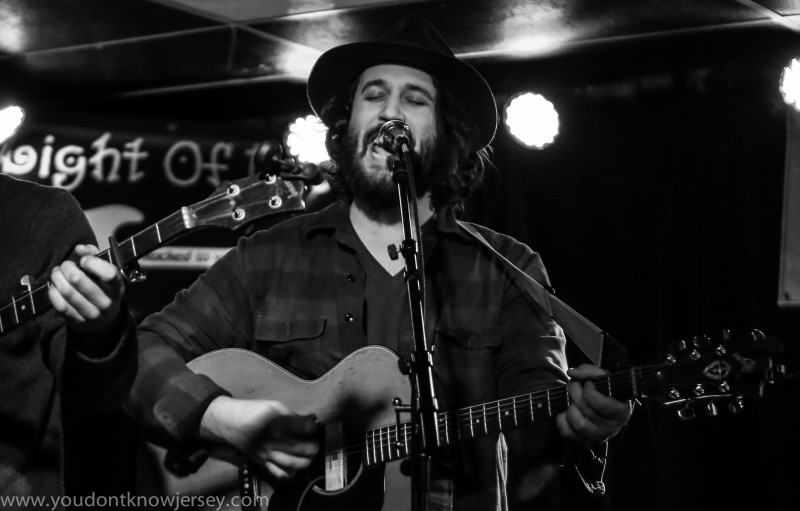 Released on cassette by Casanova Cassettes you can pick up Lost Kids here and over at Makoviecki’s Bandcamp page.