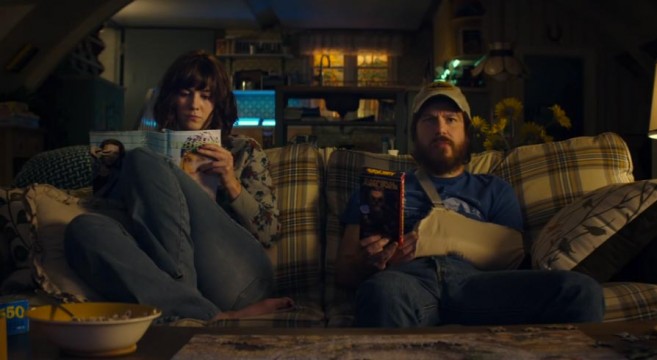 10 Cloverfield Lane is a great film in all respects. The charcaters and story are well developed, interesting and full of surprises. There is real suspense, mystery and intensity and very good acting. It would have been perfect movie… if only it weren’t called “10 Cloverfield Lane” 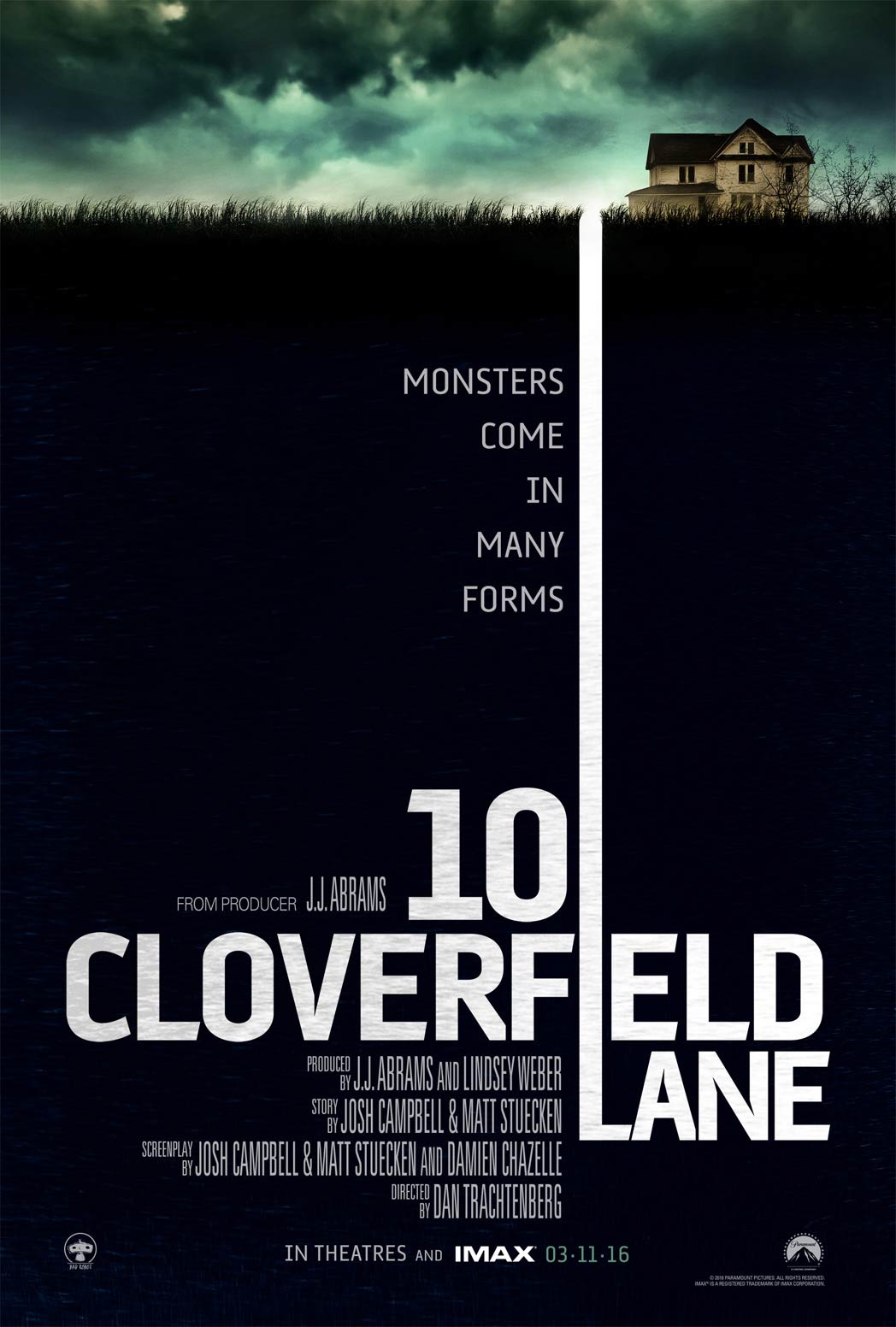 Lets first get to the film itself. This movie is an example of truly excellent film making. The story happens almost all in one place and pretty much with just 3 characters. The clever writing and great acting and pacing demonstrate the beauty of simplicity. Everything works and “10 Cloverfield Lane” deserves all of the great reviews that it’s getting. 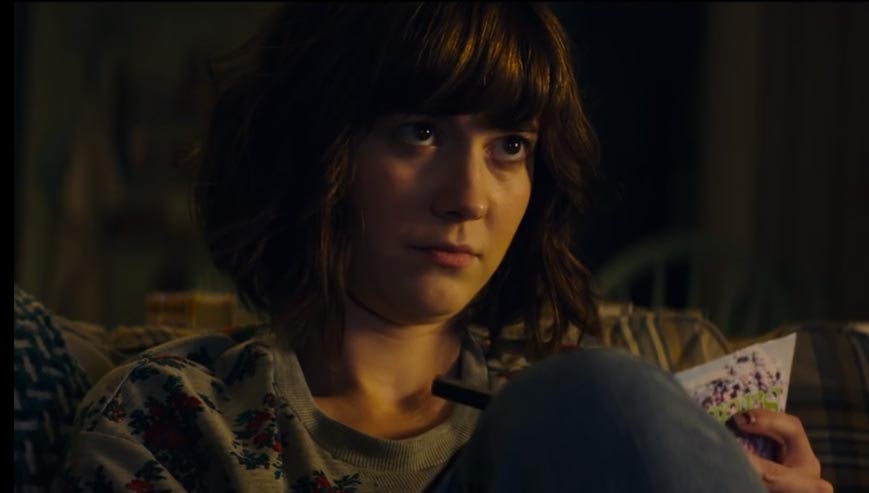 But here’s the thing. One of the strengths of the movie is that, like the main character, you really don’t know what is going on for most of the film. Is the creepy yet friendly John Goodman a good guy or a bad guy? Is he telling the truth? What has really happened to the world above? It’s a lot of fun when you don’t know where a movie is going or what is going to happen. The problem is that the title of the film implies a connection to the 2008 movie “Cloverfield.” If you have seen “Cloverfield” like I have, then you are going to have some idea of what is going on and it ruins certain elements of mystery that would have been there otherwise. 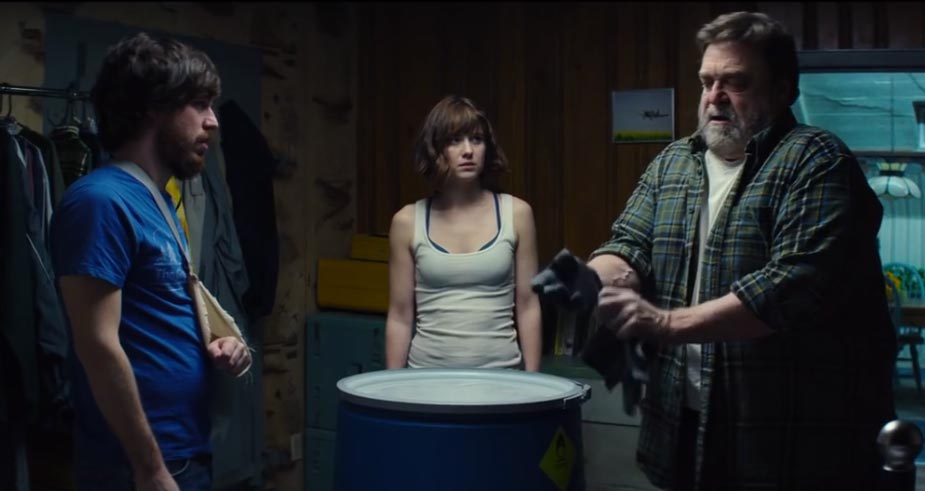 Therein lies the quandary. The connection to the original movie is important in generating interest. The fact that Cloverfield is in the title definitely made me much more interested in seeing it than I would have been. So while the title helped get people to go, it also made it more predictable.

In the end, I enjoyed the film very much and even thought the ending was something that I could see coming, I definitely recommend this movie to anyone as it is truly great and everything that good storytelling should be.