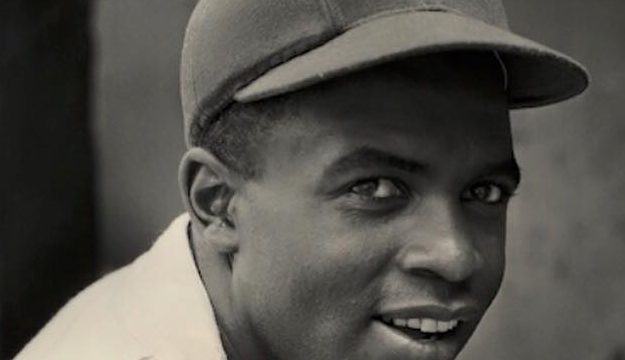 Did you know that Jackie Robinson broke the color barrier in baseball right here in New Jersey?

Warren Sandel was the starting pitcher for the Giants that day. Sandel played against Robinson when they both lived in California. During Robinson’s first at bat, the Jersey City catcher, Dick Bouknight, demanded that Sandel throw at Robinson, but Sandel refused. Although Sandel induced Robinson to ground out at his first at bat, in his five trips to the plate, Robinson ended up with four hits, scored four runs, drove in three, and stole two bases in the Royals’ 14–1 victory.

Robinson led the International League that season with a .349 batting average and .985 fielding percentage, and was named the league’s Most Valuable Player. Although he often faced hostility while on road trips (the Royals were forced to cancel a Southern exhibition tour, for example), the Montreal fan base enthusiastically supported Robinson. Whether fans supported or opposed it, Robinson’s presence on the field was a boon to attendance; more than one million people went to games involving Robinson in 1946, an amazing figure by International League standards.