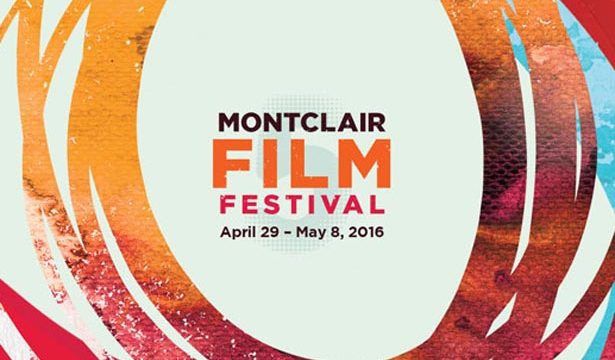 The Montclair Film Festival opened this weekend at the Wellmont Theater. The event was hosted by Stephen Colbert and featured a touching and moving documentary about the Suskind family and Owen Suskind who developed autism, called Life Animated. Functioning well until age 3, the family felt as if somebody kidnapped their son as he withdrew from everyone and his speech became non-existent. It wasn’t until he uttered something during watching one of the many Disney films that became his life that there were signs of hope.

The film progresses to find Owen now a young man of twenty-three teaching a class to his peers who love and relate to life through Disney films. The family then travels to France as Owen is the main speaker at a conference for autism, speaking about the affinity behavior and learning to relate through something you like. This is now becoming standard practice with autism patients. The Q&A afterwards was hosted by Stephen Colbert whose wife Evie is the president of the Montclair Film Festival. They are residents of Montclair as well. Gilbert Gottfried was on hand at the Q&A re-creating a scene from a Disney movie with Owen feeding him the lines. 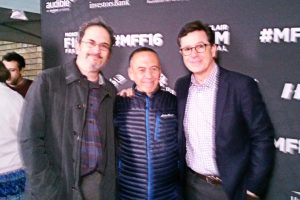 The evening culminated with a tremendously catered after-party right at the Wellmont Theater. The festival, that will also feature director Richard Curtis, Rob Reiner, Patrick Wilson and many others runs through May 8th.