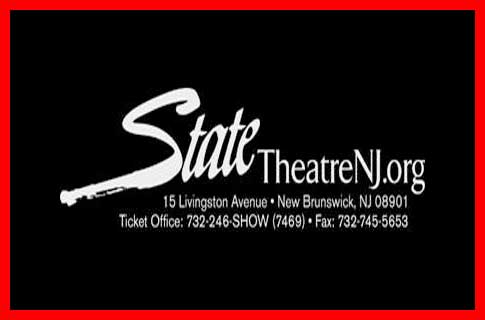 Alice Cooper pioneered a grandly theatrical brand of hard rock that was designed to shock. Drawing equally from horror movies, vaudeville, and garage rock, he continues to tour regularly, performing shows worldwide with the dark and horror-themed theatrics that he’s best known for. Cooper’s hits include “School’s Out,” ”I’m Eighteen,” “No More Mr. Nice Guy,” “Billion Dollar Babies,” and “Feed My Frankenstein.”

With a schedule that includes six months each year on the road, Cooper brings his own brand of rock psycho-drama to fans both old and new, enjoying it as much as the audience does. Known as the architect of shock-rock, Cooper (in both the original Alice Cooper band and as a solo artist) has rattled the cages and undermined the authority of generations of guardians of the status quo, continuing to surprise fans and exude danger at every turn, like a great horror movie, even in an era where CNN can present real life shocking images.

Cooper’s solo career skyrocketed in the late 1970’s, with a succession of hit singles, including “You & Me,” and classic albums, including Lace And Whiskey and From The Inside, and bigger and even more elaborate concert tours.

In the ‘80’s Cooper explored different sounds, highlighted by the new wavish album Flush The Fashion, the heavy metal Constrictor and Raise Your Fist And Yell, and then 1989’s melodic hard rock album “Trash,” which featured the massive hit single “Poison” and became his biggest selling album and single worldwide. During this period Alice also appeared in the horror films Monster Dog and John Carpenter’s Prince of Darkness, and recorded songs for the soundtracks to Roadie, Class of 1984, Friday the 13 Part VI: Jason Lives and Wes Craven’s Shocker.

In the new millennium, Cooper has been very productive and busy, writing, recording and releasing the albums Brutal Planet, Dragon Town ,The Eyes of Alice Cooper, Dirty Diamonds, Along Came a Spider, and 2011′s Welcome 2 My Nightmare, plus “Old School 1964-1974,” a box set celebrating the original band. He also wrote and published a memoir, Golf Monster, in 2007, which tracked his life from childhood to rock stardom, and his journey from alcoholic to golf addict, and was featured in the Tim Burton film Dark Shadows in 2012.

For tickets or more information, call the State Theatre ticket office at 732-246-SHOW (7469), or visit us online at www.StateTheatreNJ.org. The State Theatre ticket office, located at 15 Livingston Ave, New Brunswick NJ, is open Monday through Friday from 10am to 6pm; Saturday 1pm to 5pm; and at least three hours prior to curtain on performance dates unless otherwise specified. For information on group outings and discounts, call 732-247-7200, ext. 517. Some additional ticket and transaction fees may apply.

Pin It
Previous post:
The Cucumbers Re-release Early Recordings and Will Reunite For One Show Next Post:
Where’s YDKJ This Week? – May 6th–May 12th