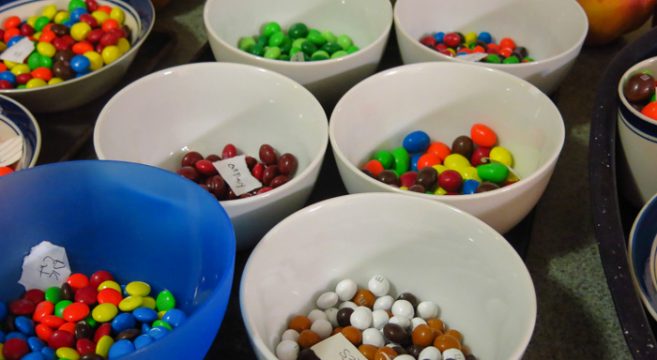 We noticed that bags of M&Ms had a 75th Birthday banner on them in stores we’ve visited lately and tried to think of something we could do to celebrate one of New Jersey’s iconic products.  Made in Hackettstown, these candies are hard to resist. In fact you would be hard pressed to find anyone who doesn’t enjoy at least one variety of the small circular candy. Suddenly an idea sprung to mind. What if we gathered as many different flavors of M&Ms as we could find and we did a blindfolded taste test?

Ed is a serious M&M fan so he was on board quickly. I talked my sister’s family into being taste-testers as well.  This didn’t turn out to be a hard sell.  So the Kantner family along with Ed were the tasters while we all stayed in Ocean City a few weeks ago. 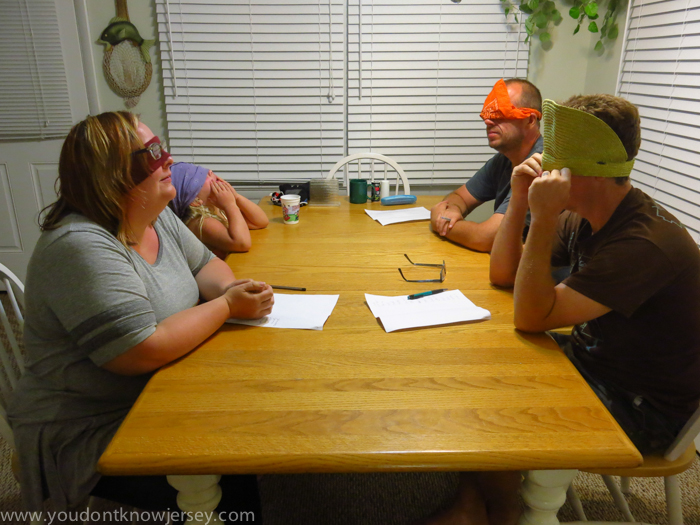 Our prep work in the weeks before was quite intense. We scoured local stores of all types and found the most popular varieties. Then, we discovered the mother-lode of flavors (of course) at M&Ms World in New York City.  All together, we found 15 flavors and also added two generic candy-coated chocolates to act as red herrings.  I am evil that way. 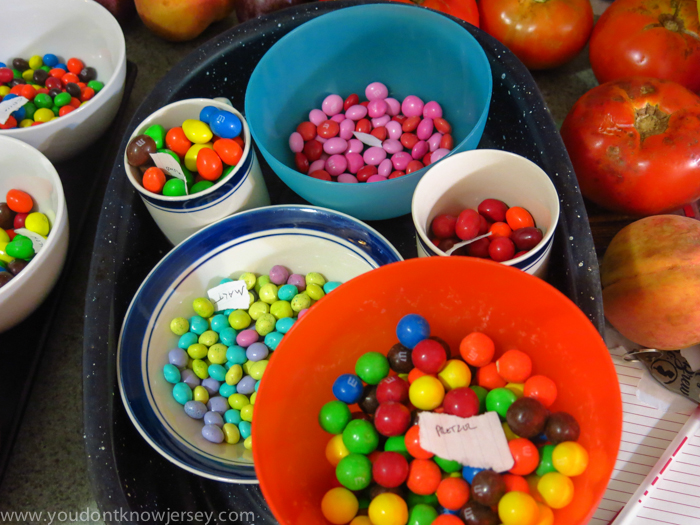 In my secret laboratory (OK, it was our shore house’s bedroom) I got all the flavors into bowls and made small labels for each bowl. I had to fight the urge to sample some of these myself. The bowls were lined up and the taste test was ready!

Once the teams were seated with blindfolds ready, I brought the trays of candy out and read the list of flavors (not in presentation order, of course) to the contestants so they had some idea what to expect. Then, we began tasting.

Team A – James and Amanda – tasted. 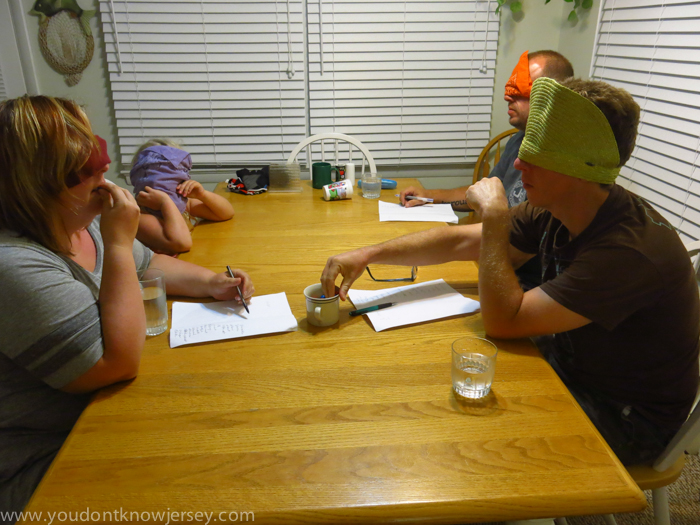 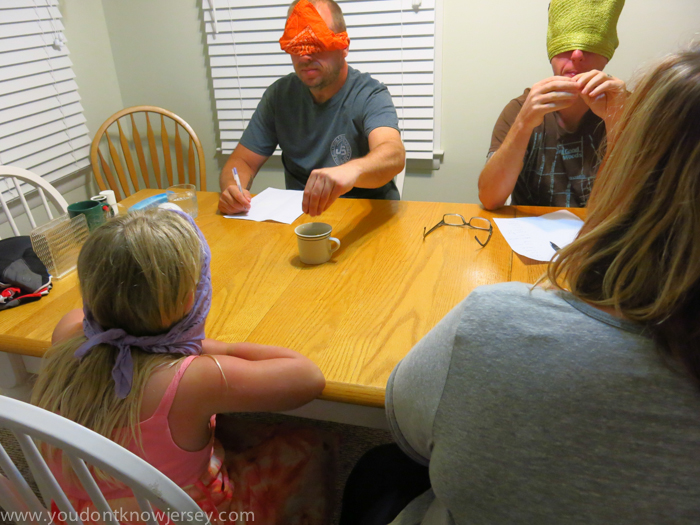 Once each bowl was removed from the table, contestants could consult their lists and make their guesses. Eris is only just starting to learn to read and write so she just told me what flavor she thought each one was.  She was pretty good at remembering the different flavors despite not having a list to work from!

The two generic or non-M&Ms candies were Sixlets and a Party City brand of candy-coated round chocolate.

You may think this would be an extremely easy taste test to ace. However some of the flavors were very close and had the testers re-examining their list more than once and making corrections. “Wait, I thought I tasted peanut butter before but this new one also tastes like peanut butter.” Water was provided as needed in order to cleanse the palate between flavors. Coffee and mint were two dead giveaway flavors.  Surprisingly, malt was hard to detect.

Who emerged victorious? James (middle) won the taste test with 12 correct!  Ed and Amanda tied for second place and Eris came in third. But let’s be honest… in a taste test involving M&Ms aren’t all contestants winners? 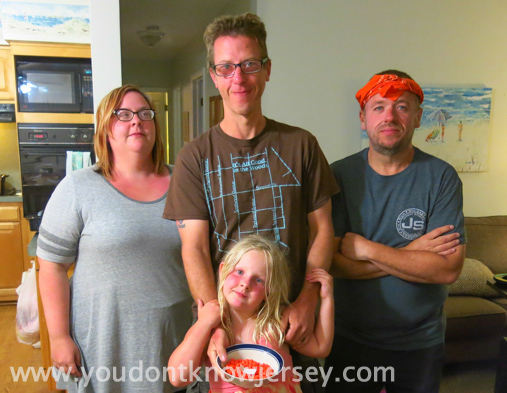 James won $25 worth of boardwalk merchandise and he used it to toward getting himself a skimboard and a shark-tooth necklace for Eris.  A nice haul for tasting 17 kinds of candy!

Check out all the pictures from one of the funnest nights away from the boardwalk you can have at the shore: 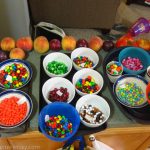 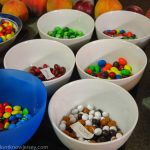 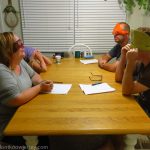 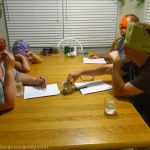 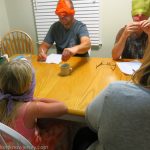 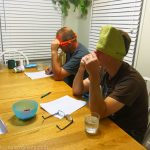 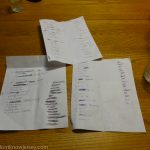