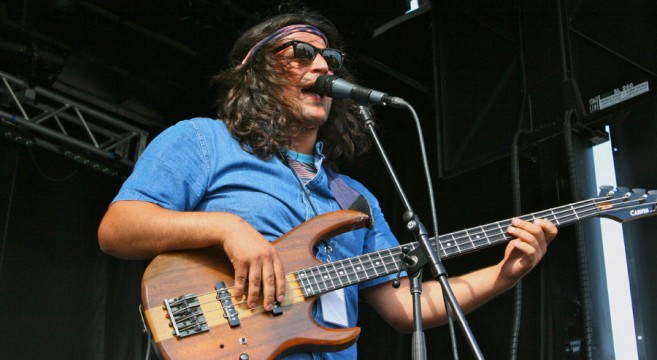 Rob Jennings & Taylor and the Ape
Friday, August 12th at 7pm, Basemeant WRX, Montclair
Local NJ singer songwriter Rob Jennings performing @ the shop for the first time. Jennings has already made the rounds in some of NYC’s best venues for new music like Pianos, The Bowery Electric, Trash Bar, & more. Opening for Rob is Taylor and the Apes, an NYC band whose debut album “Just What You Are” released earlier this year.
Tickets are $10 @ the door. BYOB.
Signal To Noise Presents Sugarfest
Friday and Saturday, August 12th and 13th, The Citizen, Jersey City

Pin It
Previous post:
Update on New Jersey’s Olympians – We’ve Got a Gold Medal! Next Post:
A Visit to the Morristown Farmers Market – Open Every Sunday Through November 20th