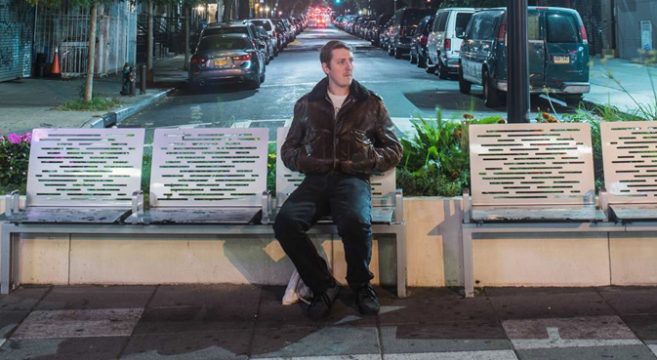 A Handful of Sad Songs: Reviewing the Speak Into My Good Eye 24 Hour Songwriting Challenge Compilation

Keeping with the spirit of SIMGE’s third annual month-long throwdown where artists have literally 24 hours to write, record, and submit a song to head honcho Mike Mehalick, I decided to do my own ultra-fast review of the resulting album. I listened to each track one time, offered up the first few thoughts that came into my head and gave myself until song’s end to cement it all in. Once the song was over, that was it. I had to move on. I didn’t edit or revise in any way and like the SIMGE comp, you’re just going to have to take my word for it.

You can pick up the compilation here. All proceeded go to help benefit City of Angels.

Pin It
Previous post:
NJ-Born Jason Heyward Playing for the Cubs in Game Four of the World Series Tonight Next Post:
A Visit to Wightman’s Farms in Morristown for Halloween