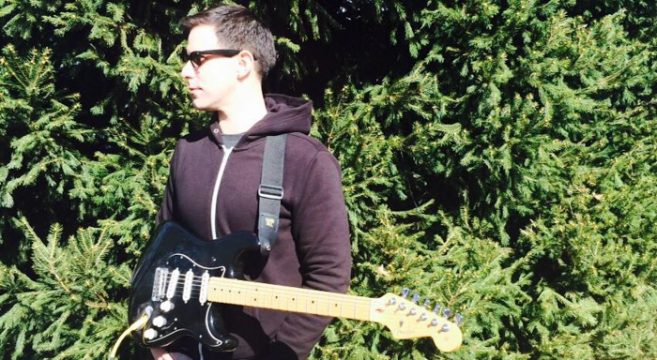 Walking Through Dreams: Reviewing The Arrivist

A mysterious email with a subject line that read “This is my other side,” found its way to my inbox. The contents included a solitary link, and one additional descriptor: “Seven compositions born in the moment; improvised for solo piano.” No pomp and circumstance. No bio or press quotes. The intent was clear from the outset: Just listen. I clicked the link and when The Arrivist came to life in my headphones, it revealed an album of warm, inviting introspection. 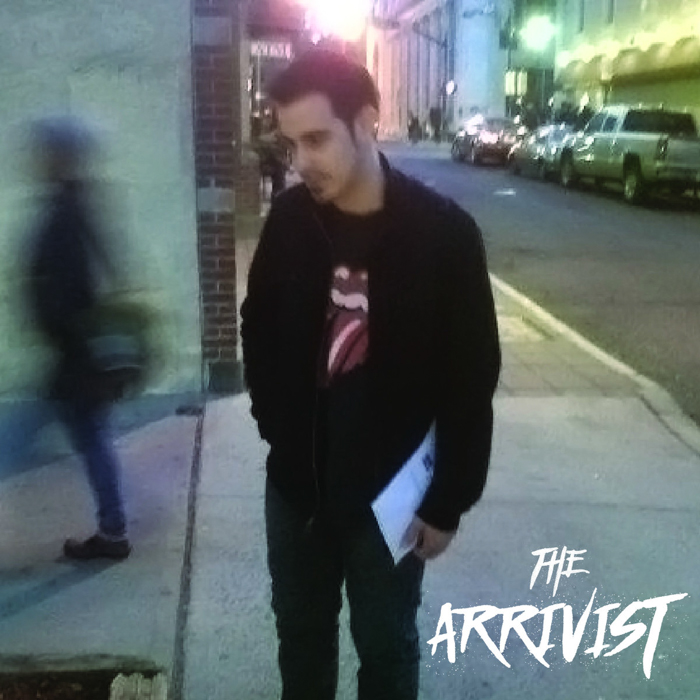 But I couldn’t just listen; I had to find out where this music came from! Despite considerable digging, information remained scarce. What I did uncover lent the record speculative context and managed to uncover some of the mystery…

The Arrivist is the brainchild of Jim McGee, a lifelong sideman and Bordentown City resident whose list of near-misses is almost painful to recount. But let’s do it anyway:

• McGee performed with acclaimed artist Brian Molnar in the late 2000s. After the pair parted ways, Molnar would produce Bob Dylan associate Kinky Friedman’s comeback album The Loneliest Man I Ever Met and embark upon a world tour.

• McGee performed in an early incarnation of Brooklyn garage rock band The Low Doses. They just wrapped up an international tour with The Paul Collins Beat.

While the knowledge of “what could have been” should intrigue a certain type of listener, it is not essential to The Arrivist’s enjoyment. Because in life there are no failures; only different directions. And though we can feel regretful over opportunities missed, our perception of failure is born of the decision to dwell; to not move forward. McGee avoids this and the resultant Arrvist proves to be a rich, fulfilling listen from top to-bottom.

The songs move slowly, opening up with time and rewarding patience, striking a kinship with Brian Eno’s Ambient series or Steve Reich’s Six Marimbas. “Amelia” floats just above the ground while, “Southern Stars” recounts the last few moments of night before dawn breaks. “Out of the Valley” is the most immediately melodic piece; a distant cousin to Jon Brion’s “Row” from the Eternal Sunshine film score. It ends the album with a passing wisp of familiarity, bringing this 34-minute affair to a satisfying close.

With The Arrivist, we may have also unwittingly bore witness to the year’s most sophisticated “eff you.” Remember all that time McGee spent cutting his teeth as a sideman? It was on guitar not piano which means he made his debut without the aid of his primary instrument. I have yet to encounter any artist willing to take such a chance, let alone on their first LP. McGee should feel emboldened by this risky, successful move. Go listen to The Arrivist and wonder along with me at the prospect of what chances Jim McGee might take on his next outing. Only one thing is certain: We have no idea.