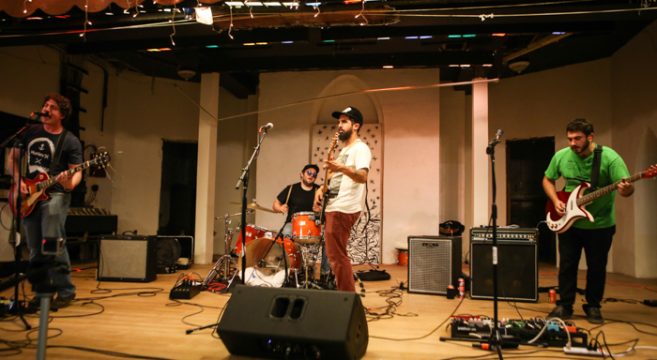 Raging Hot, the follow up to last year’s self-titled debut record by New Jersey band NGHTCRWLRS, is a capsule of everything right in the current local music scene. Incredible guitar driven alt rock? Check. Indie with traces of pop, post-punk and 80s New Romanticism? Check. Punk with all the rage and humor that entails? Check. You get the idea. Guitarists Frank DeFranco and Eric Goldberg, bassist Brian Goglia, and drummer Max Rauch have created a sweeping, dense and exhilarating album. 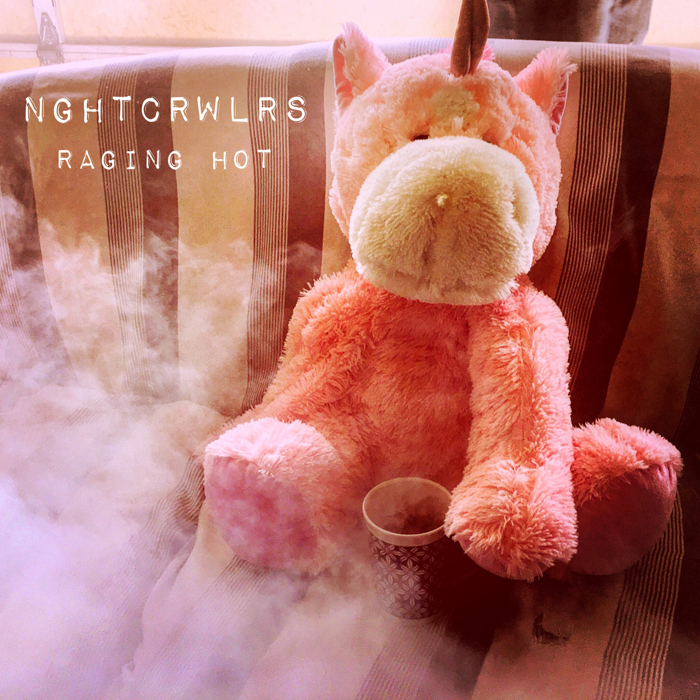 Things kick off with “Are Two Dee Two” where layered guitars ride along on a wave of mellow and melodious vibes. Some touches of echo and fuzz enhance the overall alternative feel of the song. Goldberg sings “The world is a disturbing place and I’m trying to find my place in all of this” which is immediately familiar. Who isn’t? It’s a great opener that displays a high level of craftsmanship and it is easy to see why the band chose this as their first single, too.

In a complete 180º turn, “Coffee and Weed” is a barely over one minute furious punk bullet. The change of pace between songs here and elsewhere on the record remind me of early Replacements albums which would vacillate between heartfelt pop and harder punk tunes. “Disco Diva” and “Losers” reverts back to the classic alternative sound with some great 80s influenced guitar on the former and 90s pop guitar on the latter. Great stuff. A clear highlight is “Fear and Greed” which sounds like the band have been listening to The Cure and Japan. A slinky bassline and sinewy guitar, bolstered with sweet touches of synth, make this track a funky winner. The raging, distortion-laced outro is noisy bliss. 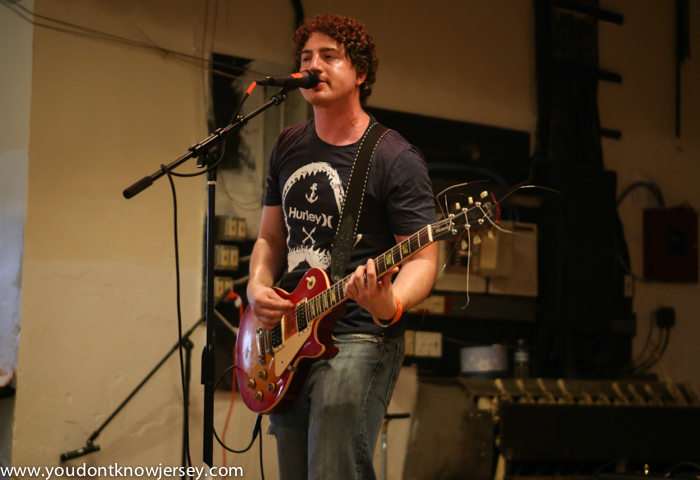 “Rot” is an interesting song with a conversational vocal delivery. The album closes with the energetic and upbeat “Waiting…” which showcases the full strength of the band. Harmonies, layered, bouncy guitar—at times soft, at other times frenzied, fierce and bright—the tune is the perfect coda. “I’m waiting for, I’m waiting for my turn” is sung at the beginning of the tune and with all the amazing things happening on this record the band may not have too wait much longer for their chance.

NGHTCRWLRS only formed in 2014 following the demise of several other bands the members had been a part of all around the New Jersey/New York area. That Raging Hot sounds so cohesive and polished is a testament to the group’s winning dynamic.

Raging Hot is out now from Sniffling Indie Kids and you can pick it up over at NGHTCRWLRS’ Bandcamp page here.