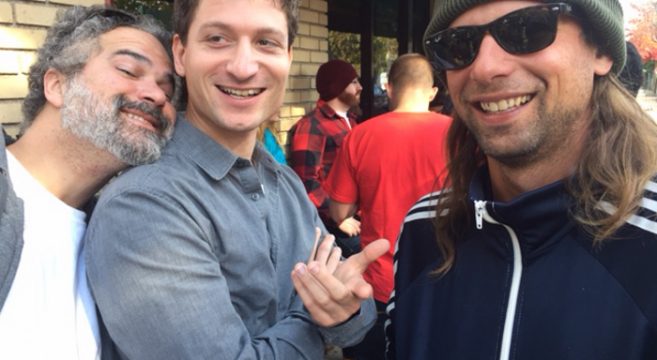 Since his debut I Gave You My All was released last year, Princeton’s Jesse Elliot has been growing a steady following in and around New Brunswick with outlets like Jamsphere calling him “a dynamic, boundary-crossing artist.” So while he continues to cross boundaries with his music, Elliot figured it might be time to start crossing a few borders, as well. Announcing a series of weekenders over the summer, he’s testing the waters in a few neighboring states, seeing how they might react to his wandering country rock.

Jesse’s most recent string of shows saw him kick things off at Rockwood Music Hall in Manhattan before heading north for a pair of Connecticut dates. Stopping off at the legendary Frank Pepe for Saturday afternoon lunch, I thought it might be appropriate for a Pizza with the Band segment. 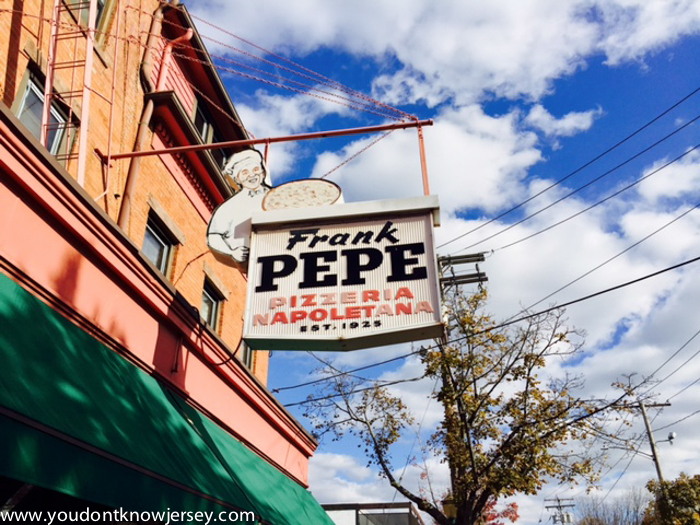 Located in the Wooster Square neighborhood of New Haven, CT, Frank Pepe Pizzeria Napoletana opened in 1925. Their coal-fire cooking method was born of necessity as Pepe himself knew that wood gave off steam and would reduce the oven temperature, creating an uneven cooking environment. This was counterproductive during particularly busy times when demand was high and multiple pies had to be prepared at once. Coal burned hotter and more consistently and also helped give the thin crust its dark hue and crispy texture. 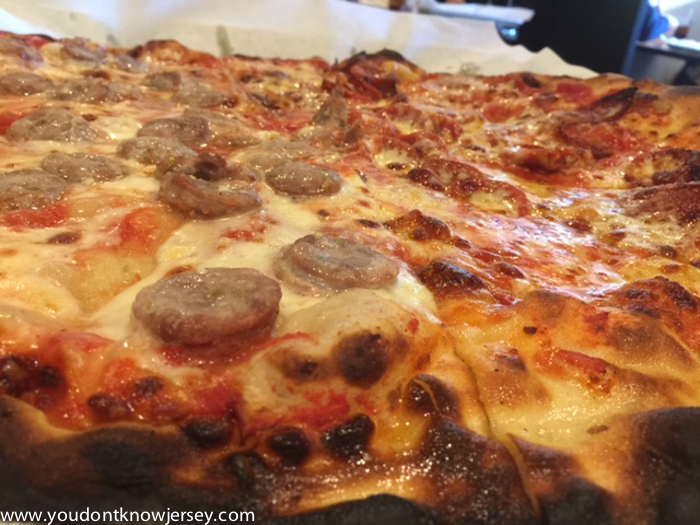 After enduring an hour-long “out the door and around the corner” line, Elliot and his band – bassist Ed Pratico and drummer Greg Ribsam – ordered two pizzas: an old fashioned and a sausage and pepperoni. Washing it down with Foxon Park Ginger Ale (served at Pepe’s since its opening), the beverage proved a sweet, refreshing respite from the savory tomato pies.

The best pizza is all about two things: balance and preference. When you get into upper echelon places like Pepe’s, the conversation isn’t about “good or bad.” It’s about when you like better: thin crust or traditional; sweet or savory sauce; fresh mozzarella or shredded. I found Pepe’s to have great balance. The cheese broke apart evenly across the pie as slices disappeared, a good thing as stringy cheese is usually the sign of a cheaper, more heavily-processed ingredient. The sauce had a salty tang that seemed as though it was baked right into the crust. Speaking of – the crust was the consensus pick among the band as having been the best part; traces of flour flaking onto your fingers with each bite. 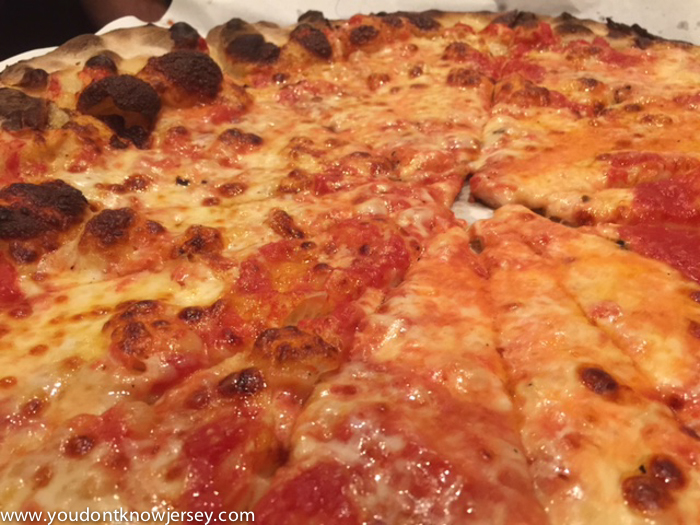 Being a vegetarian, I relied on the band to report on the pepperoni and sausage slices. Pratico, a chef by trade, said the sausage was perfectly-cooked with a soft, chewable texture. It complimented the charred-around-the-edges pepperoni which was well-spiced and provided a welcomed bit of heat.

I found the band to be affable, funny, and down to earth. Pratico waxed poetic about a woman he’s seeing while Ribsam – a farmer in Hopewell Valley – provided us some details about his most recent harvest (spoiler alert: hard freaking work). Naturally we started talking about music; Pratico is excited for the upcoming new record by A Tribe Called Quest while Elliot has been enthralled by Father John Misty for the past few months. Then they dropped the bomb. Having squirreled away dozens of ideas and seeing how the music scene in New Jersey is rapidly heating up, Elliot knows it’s time to start making more significant moves. This series of weekenders will be the last big push for I Gave You My All. Come December, the band will start working on new material, and will start presenting it to the world by way of a new single in early 2017.

But for now, the focus remains on these shows. Lunch was over and the band had to get on the road. This weekend is Connecticut. Next weekend is Washington, D.C. Then they’ve got pair of year-capping local dates: November 26th at the Court Tavern in New Brunswick, and December 10th at John & Peter’s in New Hope.

Who: Jesse Elliot & the Falconaires 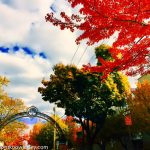 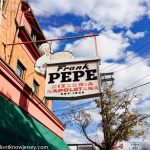 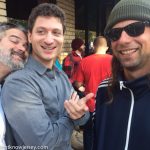 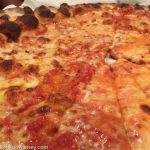 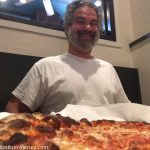 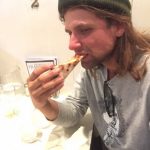 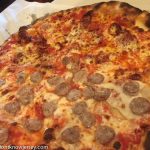 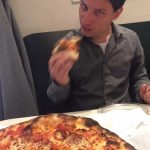 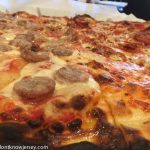 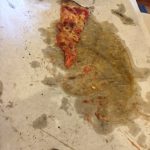