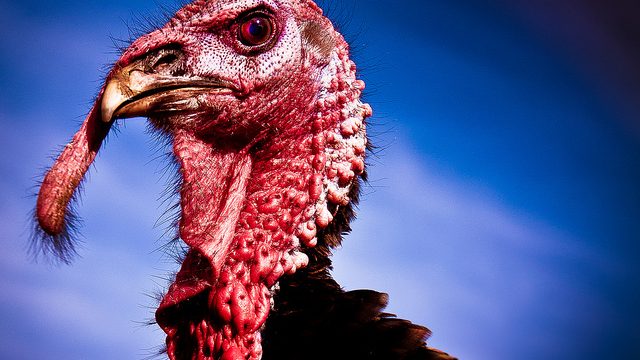 Stuff This in Yer Face, Volume Two, is Ready for Another Thanksgiving of Music!

We’re back with a whole slew of new original songs for, about, or inspired by Thanksgiving written by New Jersey songwriters. Last year’s songs were a great hit so we decided to run it again!

Once again the musicians had a month to write and record an original composition.

This year I added a twist—I gave the songsters the option of selecting one of three picture prompts for creative inspiration. Seven songwriters accepted the challenge. The songs that emerged evoke the spirit of Thanksgiving in all its complexity.

I’m thankful to Ed and Alice for offering their unique voice to New Jersey’s online community. And I’m also grateful to the musicians for creating these amazing works.

Pull up your comfy chair, pour yourself a nice beverage, and take a listen.

*You can also listen to the playlist on SoundCloud and read their bio and lyrics to each song.

**If you’d like to learn about each songwriter’s perspective, read the liner notes below. 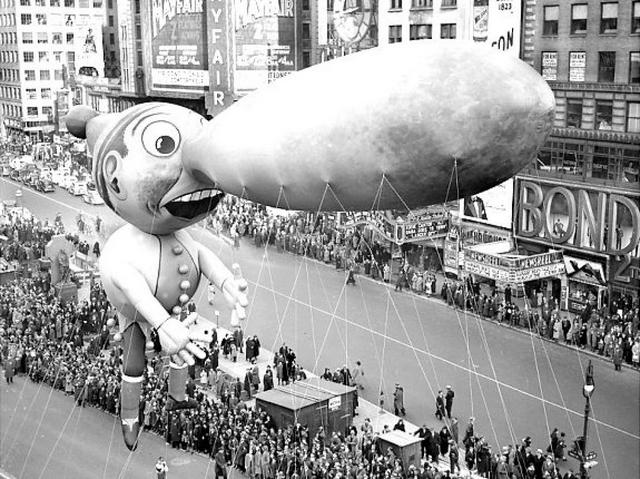 Rebecca Turner – Thanksgiving: “At first I forgot about the photo prompt, and just started writing about Thanksgiving! So I then kind of worked the photo into the song. Thanksgiving really is my favorite holiday, and I have always had these personal rituals about it, from the time I was small. I would always wear red, and listen to “Abbey Road” and watch the parade. So some of that is in the song but I sort of take it into the future too.” 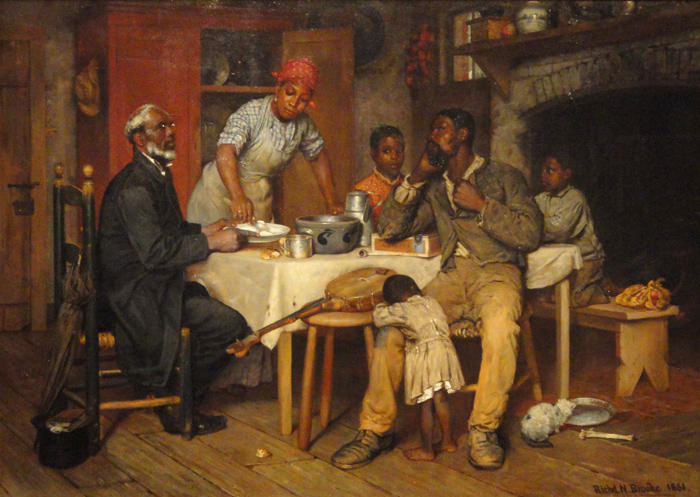 Larée Cisco – I Will Always Give Thanks: “I chose A Pastoral Visit because the lyrics seemed to jump out at me the most. Maybe the pastor came by just to encourage them. Boost up their faith a little. Then I saw the kid with its head on pops leg and that quiet part just started to flow out of me. I dunno. That’s all I got. Oh, maybe I imagined a shot gun hanging over the fire place. That’s where the slingin’ lead line came from.”

Ernio Hernandez and Aquino – Thanks for Giving Me: (Ernio): “This song was not the usual writing process for me. My lyrics usually come to me in order. This time, the chorus came first and the lyric that begins came later. Then it was a puzzle figuring out which piece went where. I loved how the imagery of autumn and nature worked its way into a song about family and people.” (Aquino): Ernio was inspired by A Pastoral Visit by Richard Norris Brooke. The lyrics he wrote are evocative. My initial thought was to try and make the song up-tempo as a counterbalance to the lyric. But we both agreed it wasn’t working. So I went with my banjolele (first time recording it), a violin, cello, and breakbeat loop at a slower tempo. It was cool but a little too much. So we settled on replacing the breakbeat loop with a double bass and it all fell into place.”

David Kleiner – The Thanksgiving Lie: “The photo of the Pinocchio balloon at the Macy’s parade jumped out at me right away. My wife and I had visited the charming Pinocchio park in Collodi, Italy, where Pinocchio is considered serious literature (I agree). The balloon’s nose reminded me of Jimmy Durante, who was a big star at the time of the photo, so it probably was inspired by him, since the Disney film had not yet been made. I had no melody for a couple weeks, just lyrics. Michael kindly made up a melody, but I found I couldn’t sing it his way, so I finally came up with this melody. The last verse was an afterthought…it dawned on me the punishment was too harsh for such a minor lie. The real crime was standing by while his sister suffered.” 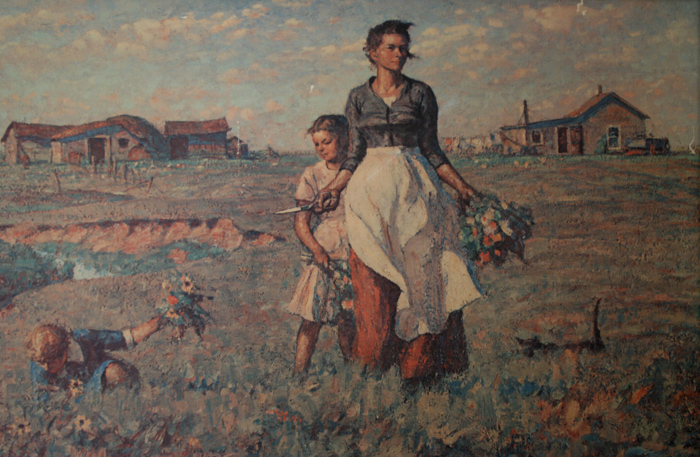 The Prairie is My Garden by Harvey Dunn

Chrissy Roberts – Gratitude: “This challenge led me into songwriting on several occasions and for that I am grateful. Exploring concepts around the holiday of Thanksgiving, and giving thanks, is a wonderful place to put my mind. Michael also encouraged me to take that final step and record my idea to make it an official part of the project.” Gratitude is inspired by The Prairie is My Garden by Harvey Dunn.

David Reith – Thank You Thanksgiving: “This song is inspired by the painting, “The Prairie is My Garden.”

“Really Angry Turkey” by Lincoln Flynn (thank you!!) is used as the cover for Stuff This in Yer Face Volume Two – https://www.flickr.com/photos/linkstah/7608326348

Pin It
Previous post:
The Great NJ Albums: The Wrens – The Meadowlands Next Post:
Picture of the Week – Brookdale Park in Essex County