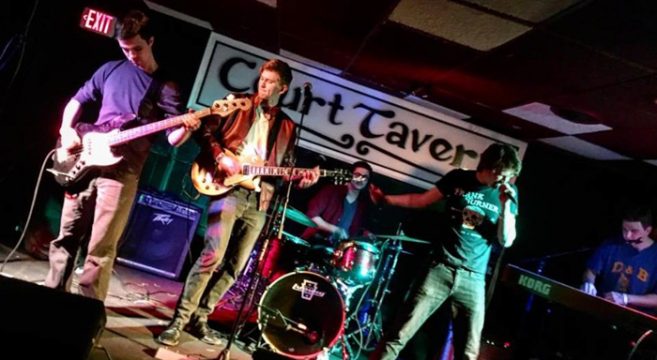 Today marks the first new music from Jeff Linden since June of 2015. Not that he’s been quiet or anything. In fact, in the ensuing 18 months Linden has made quite the name for himself as a multi-instrumentalist in folk rock quintet Rose Boulevard and as the leader of his own band, The Black Spot Society. He received a huge boost last year when NJ.com named him one of the 25 most influential people in NJ music, calling him a “basement show guru” and picking both Linden and his well-known residence, The J House, as representatives of New Brunswick’s fertile underground scene. He got yet another leg up when NJ.com came back at the end of 2016 and named The Black Spot Society one of the ‘Eight NJ Bands You Need to Hear in 2017.’ 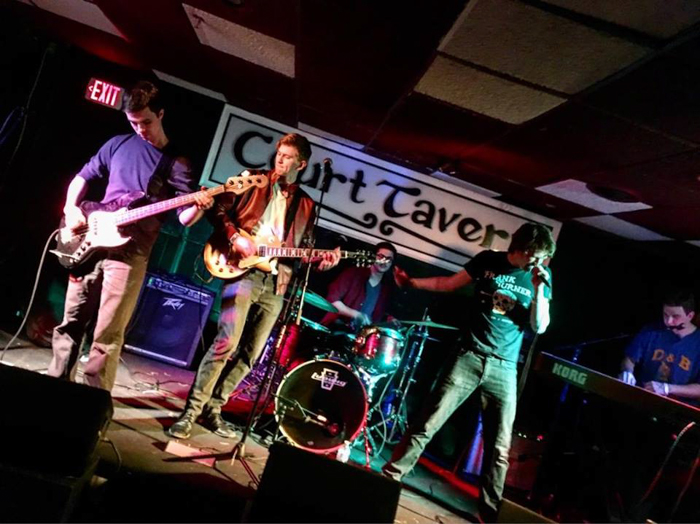 His new song, “Burn the Witch,” has a folksy stomp, not unlike something you might find in the middle of a Rose Boulevard set. But its message is harrowing. Written from the defensive perspective of Charlotte, a woman who sees harassment all around her, Linden drops a particularly harrowing line: “So I never walk these streets alone / And I never get too drunk,” before kicking in to the raucous chorus “Don’t tell me to smile / I’ll smile when I damn well please!” Rose Boulevard’s Jessica Magdosko takes a guest turn on vocals, turning her normal, complimentary high harmonies into something decidedly more bellicose. I have a feeling we’ll start to see a lot more of this coming out of music in general in the post-Trump, post-Brock Turner America. That Linden and his band pull it off so effortlessly speaks of just how necessary messages like this one are today.

All proceeds from “Burn the Witch” go to RAINN, the Rape, Abuse, and Incest National Network, the largest anti-sexual violence organization in the country. It provides support and counseling for victims of sexual abuse and assault.