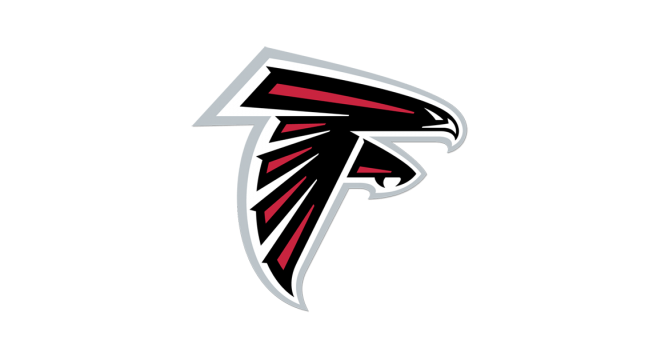 New Jersey Players and Coaches in the Super Bowl

It’s not often that we find both coaches AND players from New Jersey in the Super Bowl. This year, we have two coaches and four players. Garden State, represent!

The Atlanta Falcons have the biggest Jersey contingent.  Both the Head Coach and Assistant Head Coach are Jersey boys. 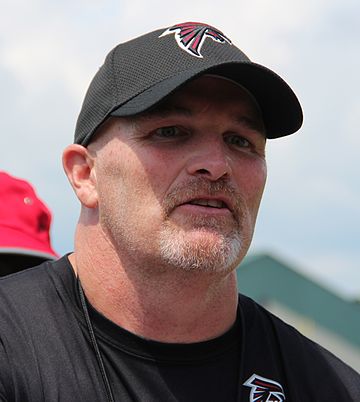 Dan Quinn, Falcons Head Coach, played high school football at Morristown High School where he graduated in 1989. He attended Salisbury State University (now Salisbury University) and played as a defensive lineman from 1990 to 1993. He was a four-year starter in both football and track and field and was named All Mason-Dixon in 1994 for his record breaking hammer throw (168.8 feet) while representing Salisbury State in the NCAA track championships that year as well. Dan was a two-time football team captain and captained the track and field team in 1994. 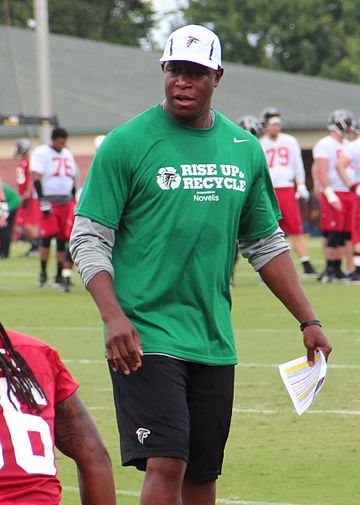 Raheem Morris, Falcons Assistant Head Coach and Wide Receiver Coach grew up in Irvington playing football for the Blue Knights. He went on to Hofstra University where he played safety on the football team and began his coaching career as a graduate assistant coach. 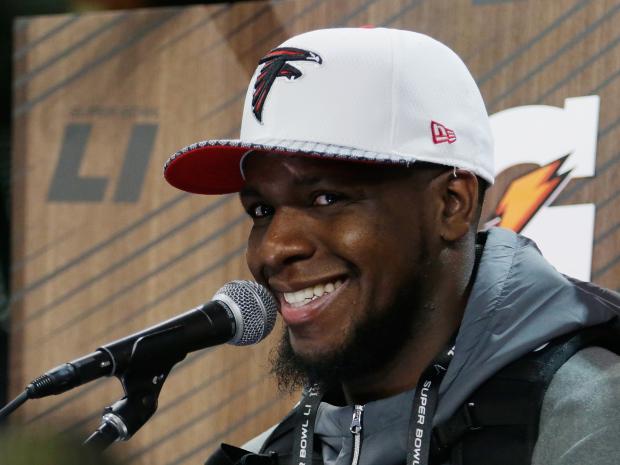 Mohamed Sanu, Falcons wide receiver, grew up in Sayreville but was born in Sierra Leone. He is noted as the only practicing Muslim to play in the Super Bowl this year. Later, his family moved to Dayton, NJ where he eventually starred at South Brunswick High School as a triple-option quarterback. In his final season at South Brunswick High School, Sanu led the Vikings to their first playoff berth in nearly 40 years, including three rushing touchdowns of at least 80 yards against Edison High School. Sanu was one of the state’s top performers in the track and field jumping events. At the 2008 NJSIAA Sectional Championships, he placed 2nd in the triple jump (14.08 m) and 3rd in the long jump (6.43 meters). He also competed as a sprinter, recording personal-best times of 6.94 seconds in the 55 metres and 24.28 seconds in the 200 meters at the 2008 Merli Invitational. He was ruled ineligible to play football during his senior year, due to exceeding NJSIAA’s age restriction; he graduated high school six months early and enrolled at Rutgers University in January 2009. 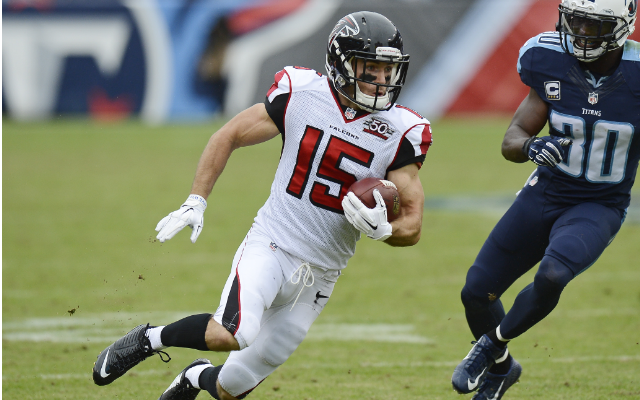 Nick Williams, Falcons wide receiver, is from Hightstown.  He attended the Hun School of Princeton and studied kinesiology at the University of Connecticut. 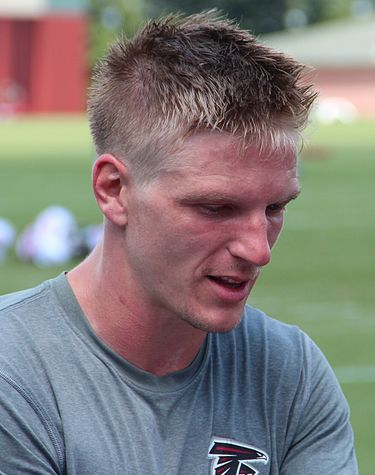 It’s unlikely that we’ll see Matt Simms on the field but an interesting tidbit from New Jersey is that Phil Simms’ youngest son is a quarterback on the Falcons’ practice squad. Simms was born in Franklin Lakes to Diana and Phil Simms. His older brother, Chris, played quarterback for the Tampa Bay Buccaneers following an extraordinary career at Ramapo High School. Matt attended Don Bosco Preparatory High School in Ramsey where he played quarterback for three years. 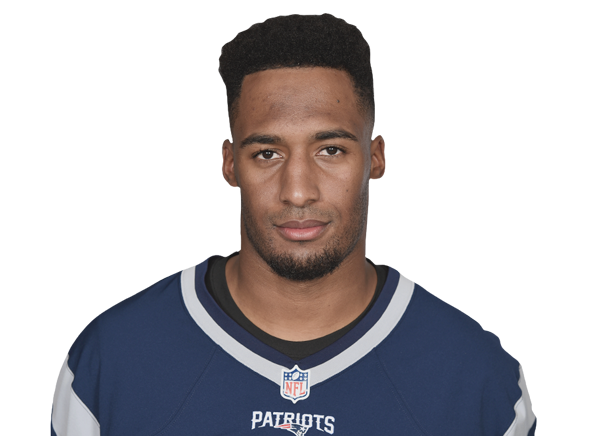 The New England Patriots have just one NJ player on their roster.  Cornerback Logan Ryan is from Berlin and also attended Rutgers University. Ryan attended Eastern High School in Voorhees and played for the Eastern Vikings high school football team. He was an all-state selection at both cornerback and quarterback.