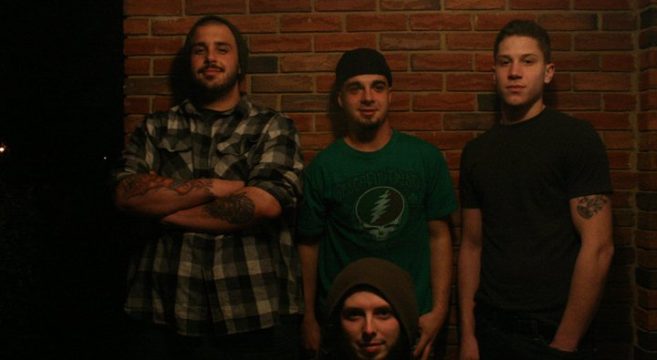 Standing In Our Way: The Triumphant Return of Overmind

We think we’re so tough, don’t we? Within three seconds of Overmind’s Change Today EP, we become infantile. Over “Introduction,” a sampled voice proclaims, “Man is a little germ that lives on an unimportant rock ball that revolves around an insignificant star on the outer edges of one of the smaller galaxies.” It’s just nihilism dude, but it sets a stark tone. The words “land of the free and home of the brave” are transmitted in a muted way, as if someone is holding their hand over the mouth of the speaker. 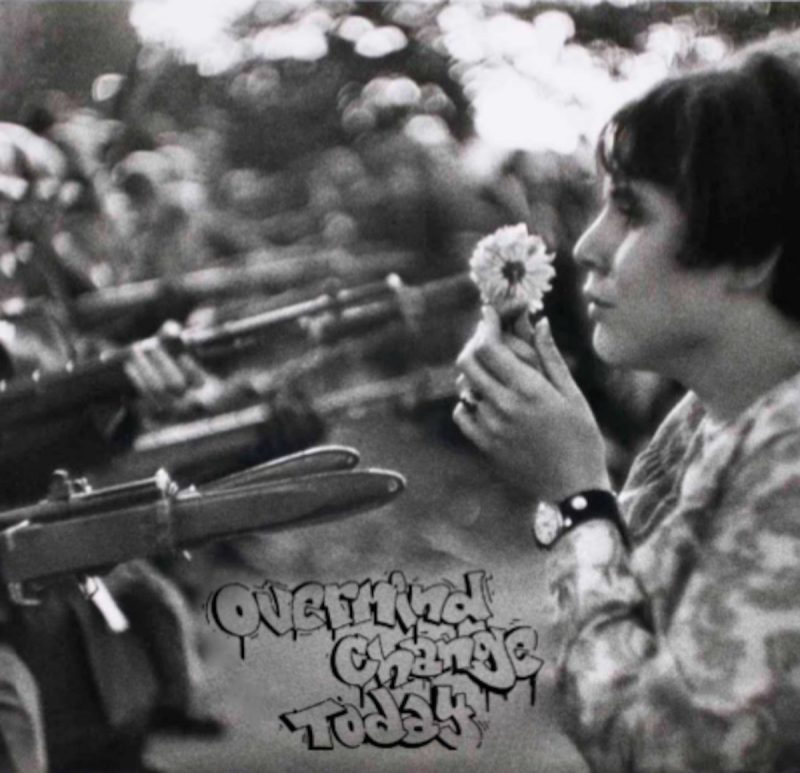 The title track and first proper song moves at a blink-and-you’ll-miss-it pace. Singer Mike Muratore puts the world on blast, spitting his urgent message about as fast as his mouth can keep up with his brain: “All this senseless hatred is standing in our way / If we can change ourselves, then we can change today.”

We get a reprieve in the form of shape-shifting instrumental, “Social Seasonings” which treats the listener to a three-minute psych-infused groove. It is here – in the absence of Muratore’s heartfelt soapboxing – that the rest of Overmind, guitarist Joe Nulty, bassist Joe Aerts, and drummer Matt Hockenjos, flex the muscles of deft intra-band chemistry. Look out for the masterful calypso break around the two-minute mark.

Change Today ends with “P8TH,” a minor key proclamation steeped in Eastern philosophy as Muratore remarks “Attachments reason for pain.” Later on in the song, he encourages his listeners to build a road to self-realization and that such an undertaking is only achieved through mindfulness and concentration. 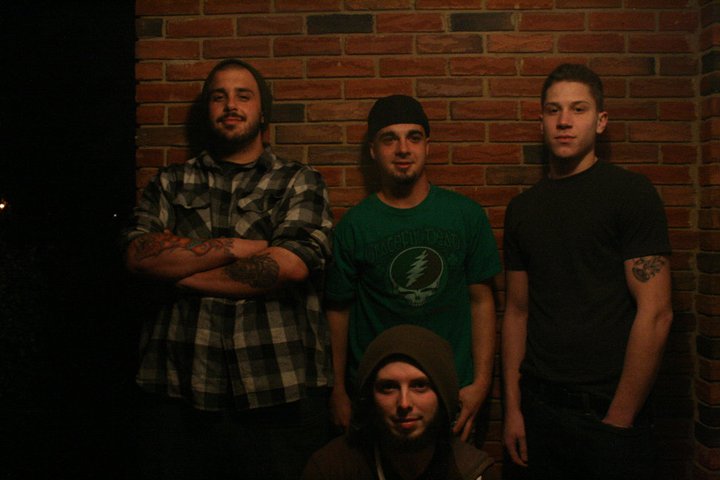 This, of course, is Overmind’s first work following a five year break and writing about a local band attempting a comeback was a dubious proposition at best, I felt. But after living with Change Today for a few weeks, I realized – like all comebacks – the best ones happen when the group is completely committed to its message. And with that in mind, Overmind and their thought-provoking new EP Change Today succeeds in spades.

Pin It
Previous post:
Picture of the Week – Ice Storm Next Post:
Exmaid Making Asbury Park Debut Friday with Smalltalk – We Have a Small Talk with Miranda Taylor