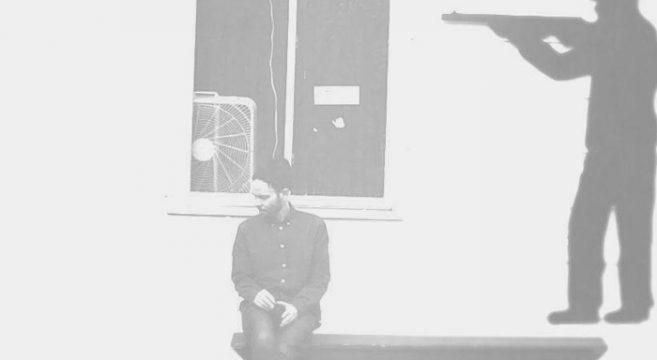 Our friends at the venerable music site Speak Into My Good Eye have become experts in the art of the compilation. A few years ago they released an amazing collection of covers of Queens of the Stone Age and for the past three years they have released compilations from their 24 Hour Songwriting Challenge. Their Songwriting Challenge tasks local bands with writing and recording an original song in one day with spectacular results. Now they turn their sights to Chicago band Wilco—one the the most influential groups of the past twenty years—with the upcoming release of I’ll Be Around. 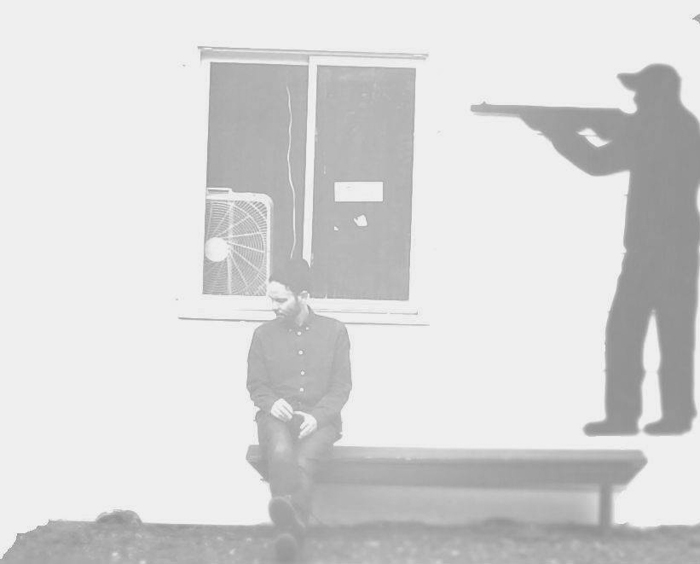 You Don’t Know Jersey is honored to premiere a song from the upcoming compilation from Mount Olive singer/songwriter Son of Dov. Regular YDKJ readers may recognize his name from our Stuff This in Yer Face Thanksgiving Song collection.  Our premiere song today, from Wilco’s ambitious second album Being There, is a perfect example of the alt-country sound that the band was starting to move away from mixed with the psychedelia indie rock Jeff Tweedy was experimenting with. Son of Dov, aka Dennis King, captures the quieter mood of the song, about a musician returning to his hometown, perfectly here.

As King explains, ​”​’Misunderstood’​ is a true reflection of what was going on in the 90’s personally and musically. Discovery new sounds was a daily ritual and this time period was exploding with amazing guitar indie rock. Wilco confirmed for me, the powerful quiet side with a touch of discord and I was all in.” 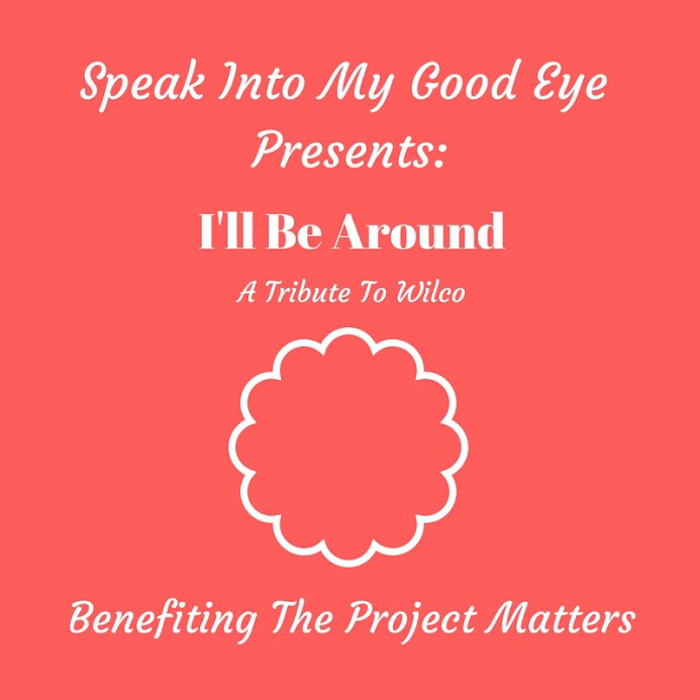 I’ll Be Around will be out May 5th as a free stream/download. All SIMGE asks is that people give a donation directly to The Project Matters,  a corporation that works to further the creation of music with an emphasis on aspiring musicians aged 25 and younger. Artists are offered a network of industry advisors and mentors who lend their expertise in the areas of business, technical, performance and emotional support.
Listen to Son of Dov’s Misunderstood now: