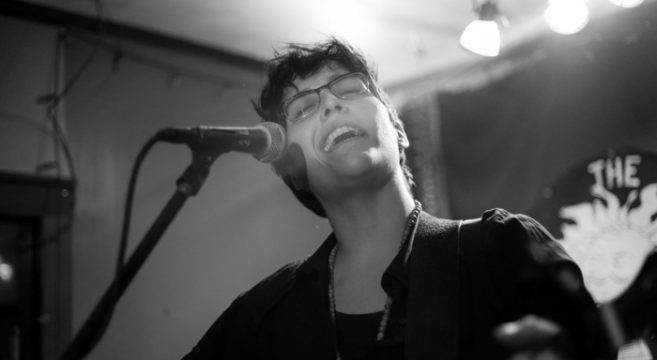 Join Us for a Night of Stories and Songs with Liv Lombardi and YES!

We love Liv Lombardi’s songwriting and voice and it shouldn’t be a surprise that we love coffee—especially from Local Coffee in Montclair.  So, of course, we’ll be at Local Coffee this Thursday night for Liv’s fundraising event to kick off her crowd-funding campaign.  Liv is going to be recording a new album and touring around the United States this summer and she needs some money to get those projects off the ground.

We heard some of her new music at the Porchistas Home Studio in March and she’s on a renewed track of self-awareness, love and loss and deeply emotional music that we can’t wait to hear more of.  Liv has quite a few new songs that she’ll be touring with in July all the way to Santa Fe where she will begin recording with some of her friends.  Once finished, she plans on continuing the tour around the West Coast and likely ending up traveling all the way back East but she’s leaving it a little open-ended just to see what happens along the way.

She’s also enlisted YES to join her for the evening and they will get 20 percent of the total money raised.  YES is a Montclair-based nonprofit that works to raise awareness for shame free, consent-based sexuality education for children and teen-agers.  Learn more about this amazing organization that is empowering youth from kindergarten to high school by checking out their website. 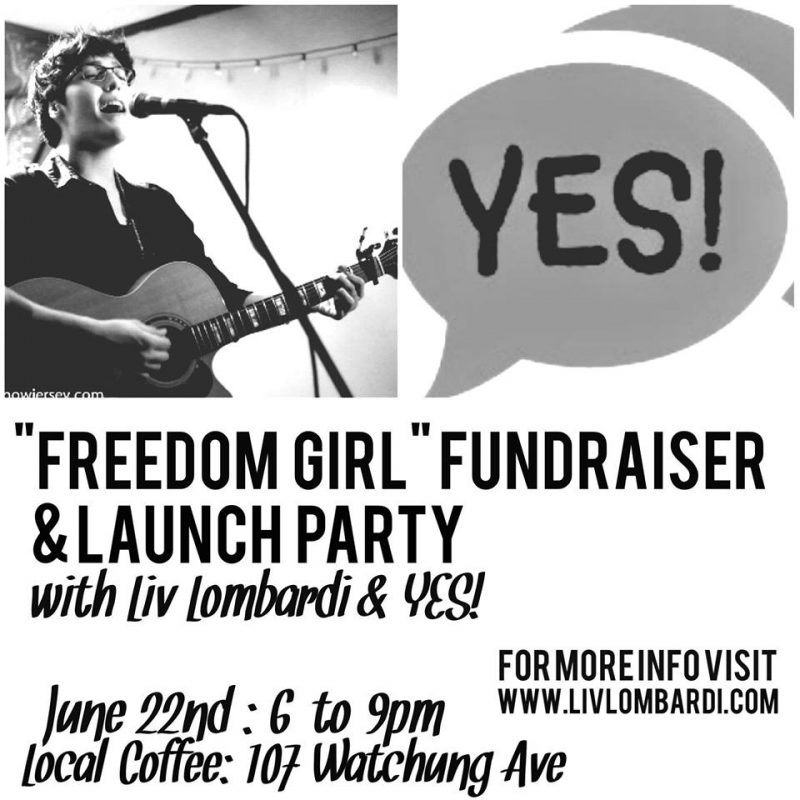 Liv says: “Community is about sharing and building one another up. It’s about creating spaces to grow together. Empowerment comes from the places we feel safe enough to rise above. It takes a village sometimes to tell the truth and forge ahead into authenticity.”

Drinks and light fare at 6:30, performances will begin at 7:30.  Hear more from Liv before you stop in by listening to some of the music on her site.