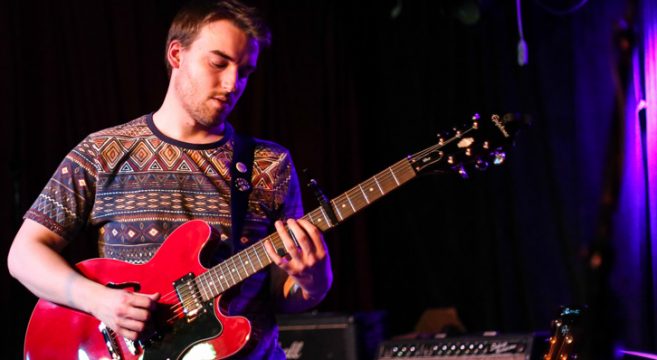 New Jersey singer/songwriter Rob Jennings is puts the act of being subtle into action. His vocal delivery is sweet without being syrupy and one can get lost in the harmonies. His unique and melodious guitar playing leads to flawless indie pop melodies. One listen to new single “Shamed” below and you will be a believer. Don’t mistake the subtlety for weakness, though. The songs and oftentimes the subject matter can convey vulnerability while packing a punch. Influences of The Beatles and The Beach Boys shine through his work while sounding fresh and modern.

The new single is off his forthcoming debut full-length album The World Was On my Side (a wonderful Smiths-like title if I ever heard one) which is a follow up to his excellent 2015 EP, The Boulevard Gone. A multi-talented musician Jennings plays all the instruments on the upcoming record sans drums. If “Shamed” is any indication the LP will be a stunner. 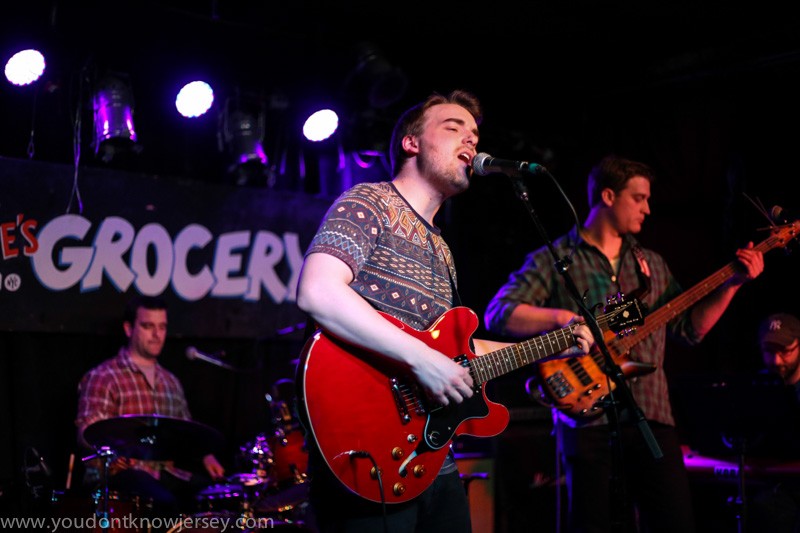 You can catch Rob live at Maxwell’s Tavern in Hoboken for his album release show for The World Was On My Side on July 7th and at Pine Box Rock Shop in Brooklyn on July 29th. And, of course you must check him out at Stosh’s in Fair Lawn on September 8th for a show that we are co-producing. 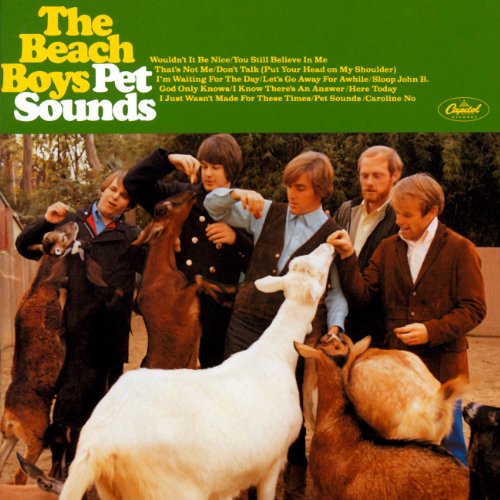 Brian Wilson is my biggest musical influence and I’ve probably listened to Pet Sounds more than any other album on this list. I just love the arrangements and the instrumentation. I bought the sessions box set and it’s so amazing to hear the songs come together in the studio. I’ve spent countless hours obsessing over every detail of it and I feel like it’s the best education any young musician can get. I see it as a solo album since Brian wrote it, sang on it and produced it all at the age of 23. What an enormous talent.

Am I allowed to count both the 2004 Brian Wilson presents: SMiLE and the 2011 SMiLE Sessions? In many ways, I like this album more than Pet Sounds. I love the experimentation and the wackiness of the whole thing. The way the songs flow together is incredible. Everything connects. A horn part on one track is the melody of another song and so on. I love that. The motifs and the cohesiveness of it influenced my album more than anything else. 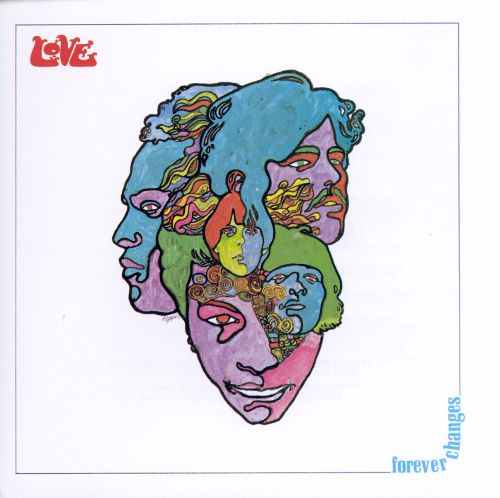 This is the newest addition to my top 10. I discovered it last year and it skyrocketed to my top 5. This is another album with great arrangements. It was definitely ahead of its time. I read that Arthur Lee thought he was going to die, so he made this album thinking it would be the last thing he’d ever do. It gets better with repeated listens and “You Set The Scene” is one of the best album closers I’ve ever heard.

Big Star is probably my favorite rock band ever. I love all three of their albums, but this is the one I go back to the most. It’s so haunting and the band was deteriorating at this point. I can’t believe it was recorded in the 70’s because it sounds like it was done last week. Most of Alex Chilton’s songwriting on this album is very cynical, but something like ‘Thank You Friends’ is still infectious. It’s such a great pop song. I modeled my song “Backward City” on my new album after the song “Jesus Christ.” I think it’s even in the same key. Whoops.

The first five tracks on this album are perfect. I get so emotional every time I hear it. I hear it as one long song.  It’s one of the best concept albums and the James Jamerson bass lines are incredible.

This might seem out of place with the rest of my list, but it’s an album that I revisit every year, so I think it deserves a spot. It’s groundbreaking. I remember when I heard “To Here Knows When” for the first time I thought there was something wrong with my iPod. I’ve never heard anything like it before. I tried to make the vocals on this song of mine called “Shamed” sound like Kevin Shield’s guitar playing. 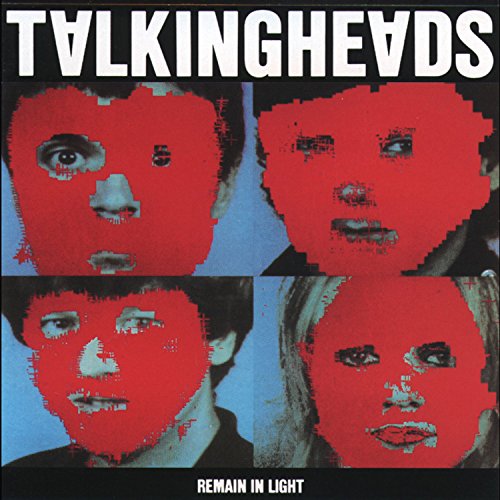 My favorite Talking Heads album by a mile. I’m still fascinated by the stream of consciousness songwriting on this. I think they looped a lot of the instruments and then added a bunch of layers to each track. That could have been a disaster, but it works so well here. It’s such a unique sound that’s pretty hard to emulate. You can’t really cover a song on this.

Other than “How Soon Is Now,” the  first song I ever heard by The Smiths was “The Boy With The Thorn In His Side” and I was instantly hooked. They wrote some of the most perfectly crafted pop songs in my opinion. This album has so many great songs on it. Johnny Marr is one of my favorite guitar players. 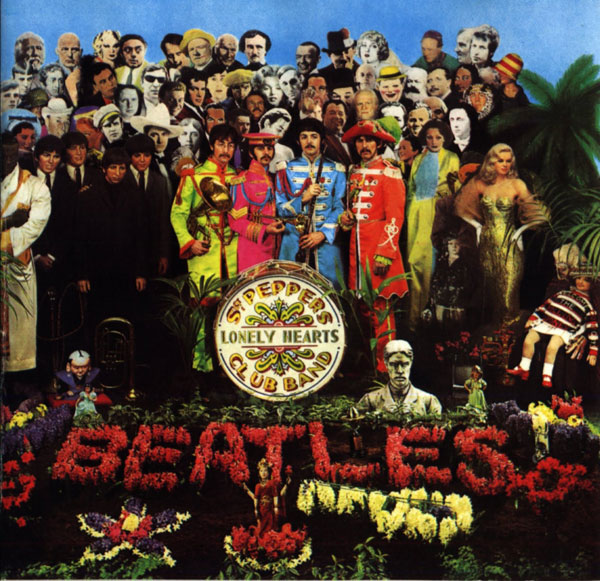 This might be the most cliche album on the list, but it really is the Beatles album that I listen to the most! This is where Paul McCartney’s bass lines were on another level. That melodic playing is a very big influence on my bass tracks. I love the variety on this. There are so many different styles and textures and that’s part of the reason why it never gets old.

This album makes the cut because it got me through some tough times in my High School years. The first track I heard from this was “River Man” and it blew me away. He was a great artist and a very underrated guitar player. All three of his albums are great.