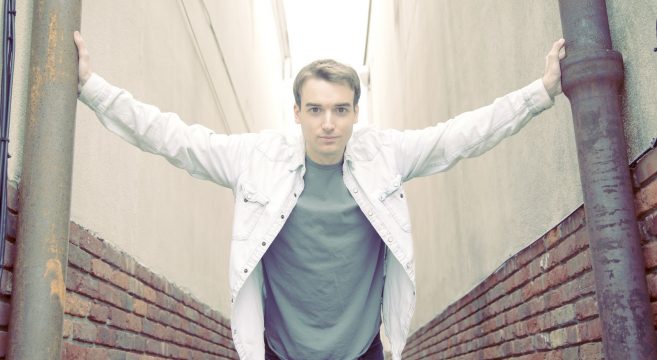 Rob Jennings‘ prolific writing and recording schedule has produced 25 EPs and singles over the past several years but he’s finally made a full-length album that gives us fifteen tracks all at once to sink our teeth into.  If you read our review of his EP, Boulevard Gone, and gave it a listen you’ll be familiar with his gorgeous high tenor voice. And, if you read his recent Top Ten List, you’ll know that you can expect healthy doses of Beach Boys, The Beatles and Morrissey musical cues that give his music such a unique sound. His debut LP The World Was On My Side is the perfect album to listen to right now while we’re longing for autumn and also wishing summer could last a little longer.  It’s perfect for driving home on a cool, dark night with the windows down.  It’s fun with touches of musical experimentation that keep you listening. 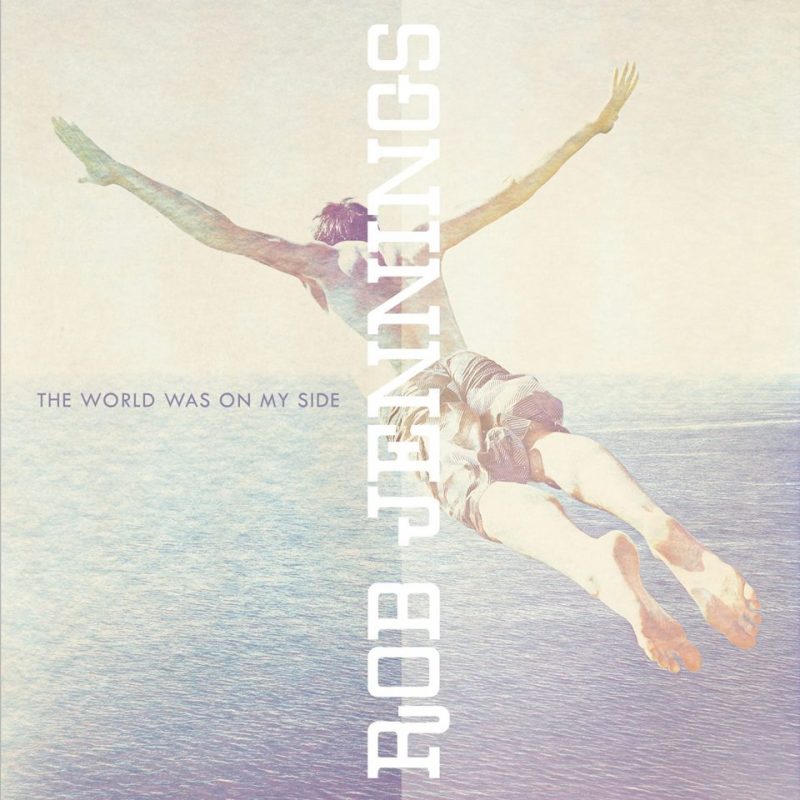 Two strong singles came out before the full album was released. The first, “The Crowd is Here,” opens with a Johnny Marr influenced guitar line that sounds simple but is deceptively complex upon repeated listens. Combined with vocal harmonies that echo the poppy guitar perfectly, this was a great introduction to what was in store in the whole album.  The second single was another stunner.  “Shamed” has a great harp effect throughout the song.  Harp isn’t the first instrument or even the fifth one you’d think of in a pop song but it completely works here and shows Rob’s incredible ear for adding something unexpected to make you sit up and listen. 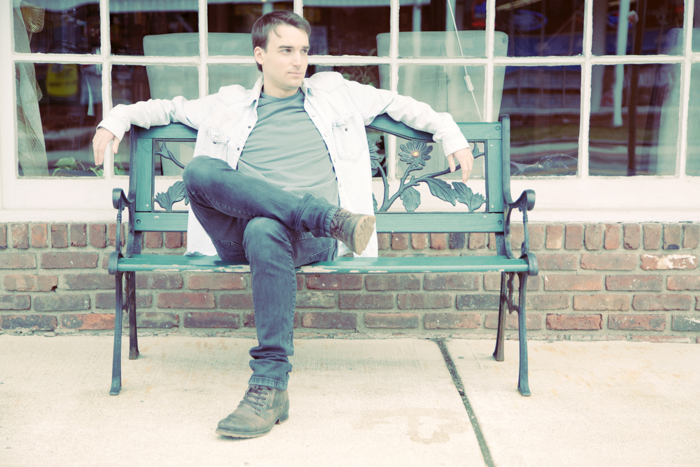 After a brief intro track, the album opens with “Little One” which has a Beatles influence in the vocal harmonies and interesting musical cues that make it a very youthful feeling song.   This makes way for “Backward City” which is a little heavier sounding and has interesting lyrics which have given Ed and I something to discuss on several car rides.  We’ll leave it to you to make your own interpretations on this one.

Title track, “The World is On My Side,” really rocks and is the perfect combination of poppy vocals and another nod to The Smiths in the guitar break and theme.  I love this song.  I find myself singing it outside of actually listening to the album.

Not all of the 15 tracks are full-length songs. There are experimental openings and shorter bursts of a new musical idea throughout the album that play with different instrumentation and styles. “Boy of Silence,” at one minute and 37 seconds, is practically just a lark that’s really peppy and fun but comes in right before a heavier turn in “If I Don’t Act Now.”  The 60’s tinged “In Line” and a jazzy sax instrumental called “Intermission” are also nice little breaks between songs. 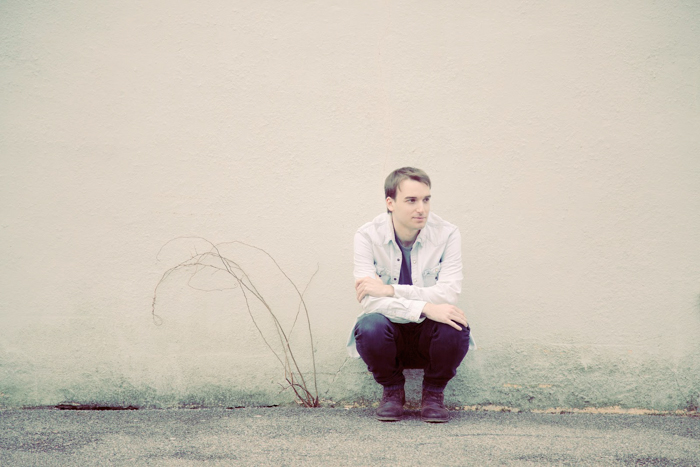 The two songs that close out the album are “Everly,” a crowd favorites at live shows—no surprise since it’s sentimental and gorgeous—and “Four Year School” which is quintessential Rob Jennings and a great final piece to round out an outstanding album.

Rob Jennings is a formidable talent. He plays every instrument on The World Was On My Side with the exception of drums. That the album sounds so incredible and the musicianship so deft you would not be faulted for thinking he used seasoned session players. The lyrics are sung in a heartfelt manner that conveys the complex emotions within. This album is a joy from beginning to end and one that deserves to be on your playlist for a long time.

Stream the album on Spotify and Soundcloud, buy it on Bandcamp or purchase it directly from him at Stosh’s in Fair Lawn on September 8th at a show YDKJ is co-sponsoring!

Pin It
Previous post:
Picture of the Week – Pumpkins! Next Post:
I Know How This Ends: Reviewing ‘Of Course’ by Fun While You Wait