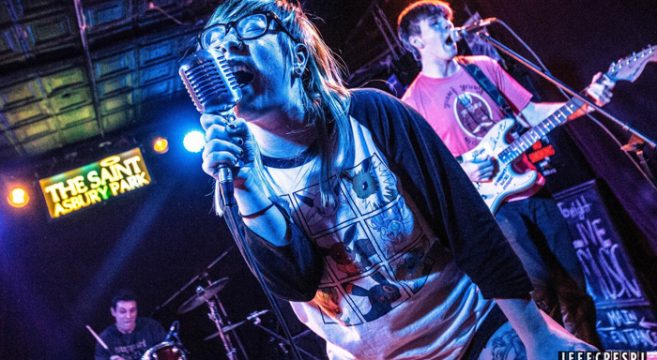 BREAKING: Brittney Dixon is Coming Back! (For Real This Time)

So, it’s official! The rumors you may have heard are true– I’m moving back to NJ shortly and The Sessions* will be coming back from the dead…they will be held at Tumulty’s Pub on George St. in New Brunswick on Tuesday nights from 7-11PM! I can’t wait to see you all and bask in your glorious music!

Dixon oversaw the most recent resurgence of The Court Tavern, the New Brunswick music venue with a legendary past that once played host to bands like Pavement, The Flaming Lips, Screaming Females, The Gaslight Anthem. However, recent years have been marked by multiple closings, as well as changes in management and ownership, and the venue has suffered. When Dixon took over in 2015, she described managing the Court as her “dream job” and stabilized its place in the local music scene for the first time in years. Refusing to chase the proverbial dragon by booking national acts, Dixon turned to the fertile NJ music community that she helped foster in the years leading up to her takeover of The Court. The strategy worked and in 2016, she was named one of New Jersey’s most influential people by NJ.com. 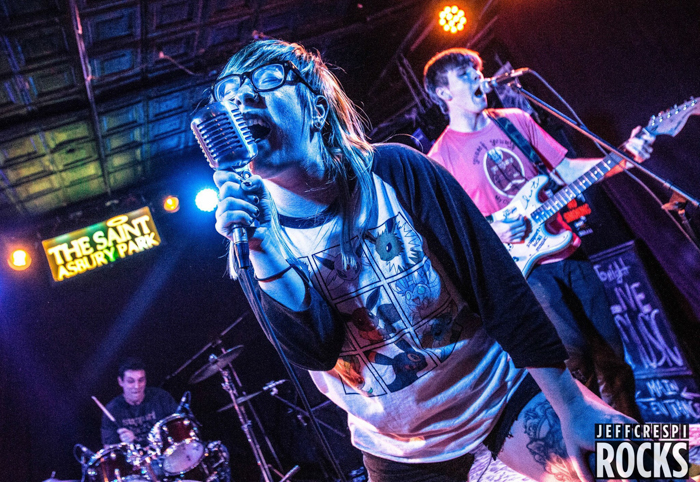 But 70 hour work weeks will grate on just about anyone and Dixon, still as determined as she had been since Day One, eventually ended up burning out. Bands still played, shows still drew people, and Dixon’s “Come as you are, be who you please,” community was as fertile and accepting as ever.

Rumors swirled that she had been let go. The truth is Dixon stepped down voluntarily, decamping to North Carolina, disabling her Social Media accounts, and choosing to sit most of 2017 out. Once down there and settled in, she started itching for the type of community she had fostered back home. She began booking bands and running open mic night at The Cave in Chapel Hill until the pull of returning home became too hard to ignore.

As for now, Dixon remains a promoter without a venue. She’s been given one shot by Tumulty’s in New Brunswick: Open Mic on Tuesday 11/21 at 7:00 p.m. If all goes well, they’ll have her back. If not, then it’s on to the next place. But given Dixon’s track record, as well as the number of bands she’s helped support over the years; don’t be surprised if more than a few favors get returned that evening and the house is packed!

*”The Sessions” refers to the name of Dixon’s weekly open mic night.