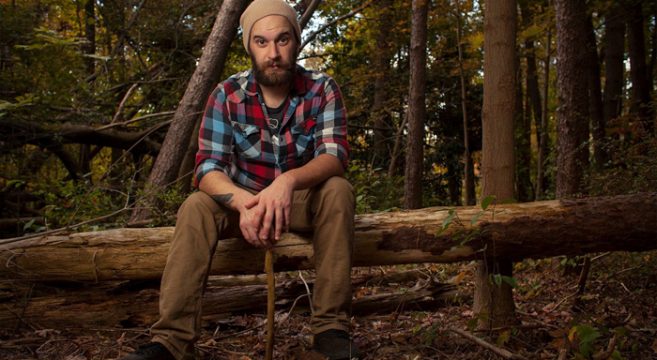 Video Premiere: The Complete Guide to the Fucking Obvious by Brian Rothenbeck & the Adventuring Party

To say I’ve been waiting for this day for a while would be a gross understatement. Since I discovered Brian Rothenbeck’s music over two years ago, he’s become one of my favorite artists. And his latest single and music video, “The Complete Guide to the Fucking Obvious,” does nothing but reinforce that opinion.

Rothenbeck walks down a snowy Hackettstown street swigging PBR, tossing cans in the gutter and stumbling around like he’s some character in a 2010s reboot of “Christmas Card From a Hooker in Minneapolis.” Along the way he manages to score some good-ass drugs, punch a self-defense dummy, and drive his Ford Focus station wagon around in slo-mo all while his band The Adventuring Party bashes away behind him! In the end, though, he’s defeated after failing to snatch a lady’s purse. Jerk! 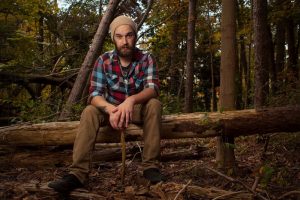 The song itself is huge and The Adventuring Party proves itself up to the task of fulfilling their leader’s rafter-soaring ambitions. And in the center of it, there’s Rothenbeck himself – among a handful of New Jersey’s best songwriters – keeping things upright. Well…as upright as he can. 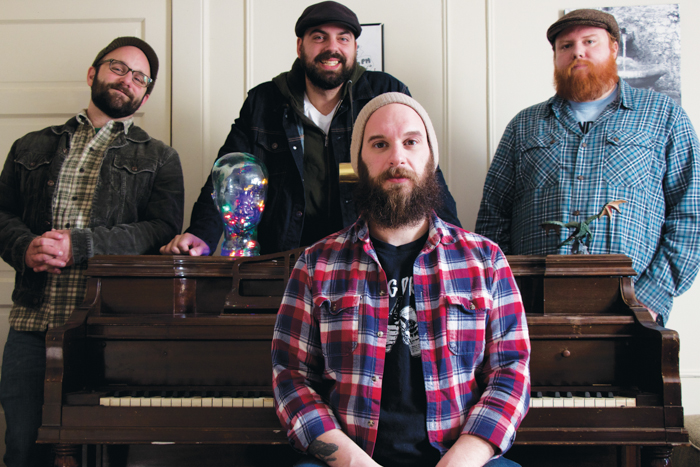 On January 19, 2018, you’ll be able to hear “The Complete Guide…” in the context of the other nine or ten songs that make up Rothenbeck’s album Basilisk. I’ve heard it, and I can’t wait for everyone else to, as well. But until then, we’ve got “The Complete Guide to the Fucking Obvious” to hold us over.

Limited-run physical copies of Basilisk are now available for pre-order via The Black Numbers.

Pin It
Previous post:
This and Nothing Else: Reviewing the 4th Annual Speak Into My Good Eye 24 Hour Songwriting Challenge Compilation (Part I) Next Post:
New Jersey Musicians List Their Top 10 Albums Ever – Lysa Opfer of Overlake