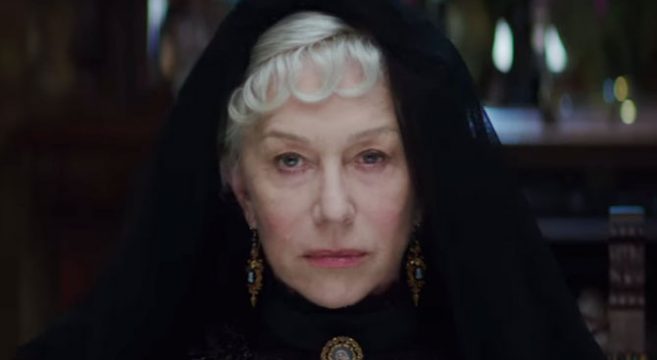 The movie Winchester is based on a true story that I had never heard of. Helen Mirren plays an old woman who is half owner of the Winchester business. As a result of being half owner, she has a lot of money and she has chosen to use it to build a house. This is no ordinary house however, it is being expanded and destroyed 24 hours a day, 7 days a week. This is a house that is in a constant state of flux and the movie is about why that is. She is basically building a house with an ever growing number of rooms with a very interesting purpose. 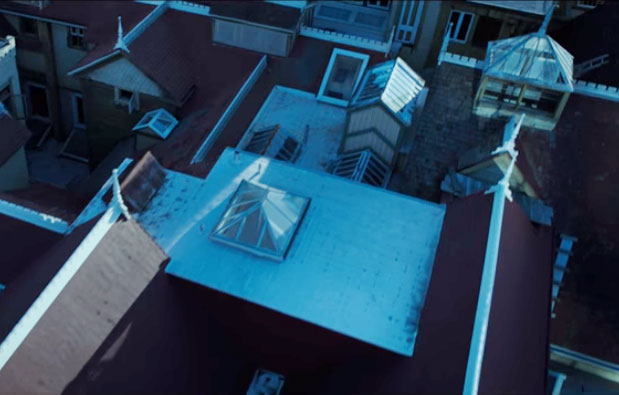 Jason Clark plays a psychiatrist sent there by Winchester company executives to find out why and to evaluate her mental state. Their goal being to declare her mentally unfit and get her share of the business. 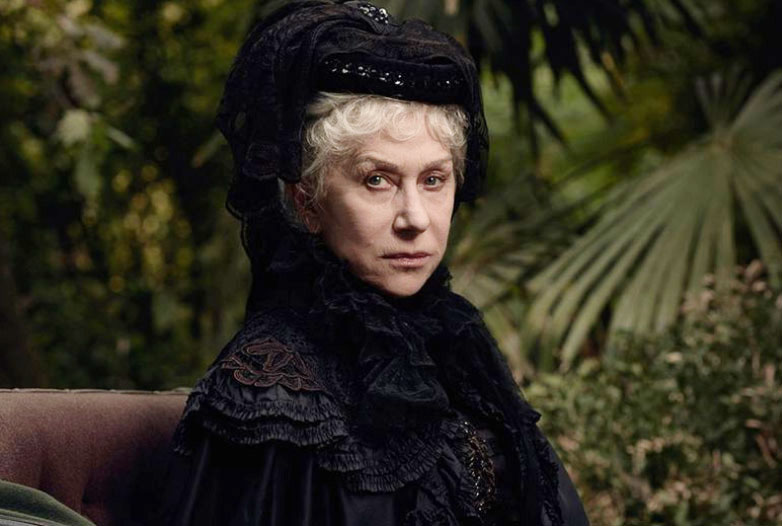 First of all, this is a very well-crafted movie the set design is amazing. The cinematography and lighting are beautiful to look at. And there are some very interesting and original techniques used to bring creepiness and scares to the film. The intriguing premise of a house that has all these rooms that are in someways completely irrational isn’t utilized to its full potential. 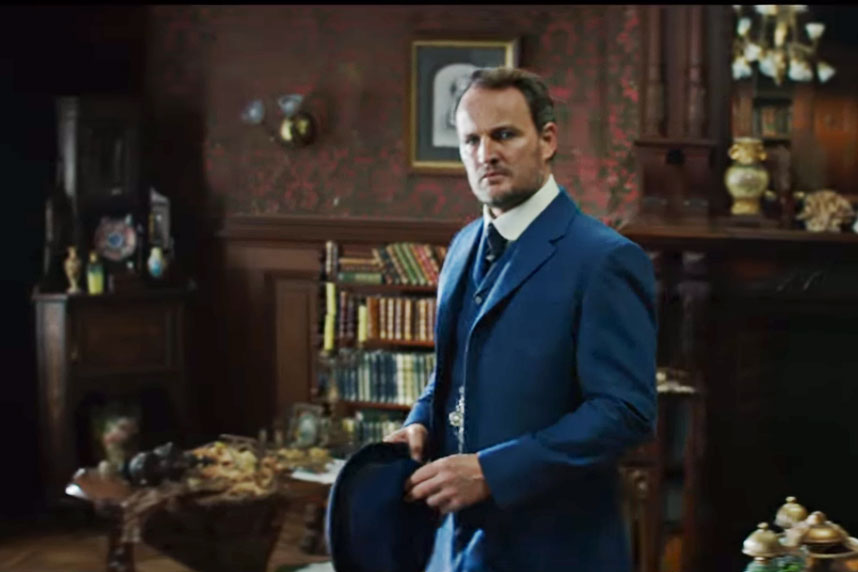 The movie isn’t extremely scary but has a solid creepiness. However, it had at least three jump scares that actually got me to jump so I absolutely give the movie creit for making those work and their ability to scare me. Jump scares are done very poorly in so many movies that when they work I am somewhat impressed. 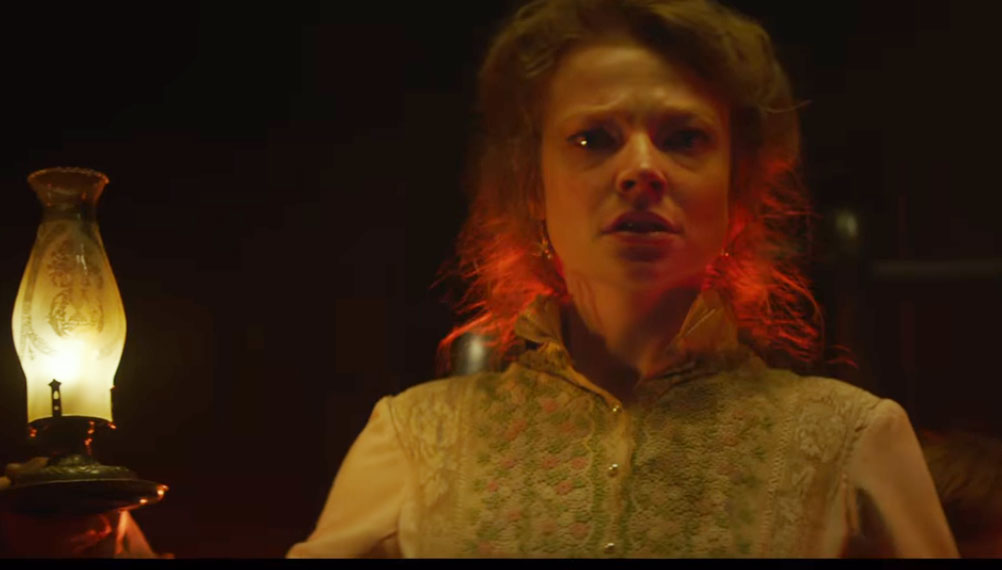 In conclusion, Winchester is a creepy but not very scary film with some decent jump scares and an interesting true story. There are a couple secrets in the film revealed near the end that were well done. I also enjoyed the good acting from Jason Clarke and Helen Mirren. The concept of the movie and the way they expanded upon the true story is very interesting and it makes me want to do some research to find out which parts of the movie are true and which parts are fiction. The movie could definitely be scary or more intense but I enjoyed the movie for what it had and not for what was missing.