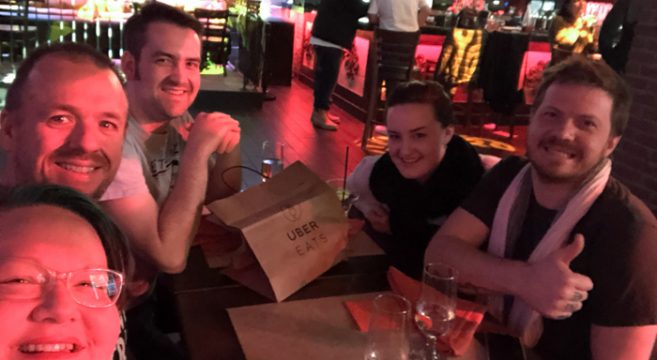 We recently got together with Adam, Nick and Emily of aBIRD to eat some Caribbean food at Mamajuana Cafe in Paterson.  We’ve known Adam Bird—the Bird behind aBIRD—since his days as the lead singer of Those Mockingbirds and we can honestly say that this turn at a more electronic and pop-inspired musical experience has him the most tuned-in and excited we’ve ever seen him about his craft. 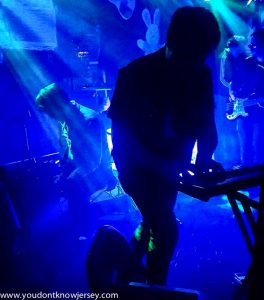 The band’s latest single, ‘A Cool Island Song,’ was just released on March 2nd along with a video directed by former Those Mockingbirds’ bassist Rob Fitzgerald. The song is a great example of the direction Bird is heading in. A gloriously synthy direction.

The band has a few local shows coming up;

Check out the video below while waiting for the aBIRD LP later this year.

The food at Mamajuana’s was nearly as tasty as aBIRD’s single.  The Bandeja Paisa came with so many sides that I couldn’t even eat them all.  The skirt steak was perfectly cooked and came with a corn cake, avocado, plantains, chimichurri sauce, chorizo, chicharron, beans, rice and a poached egg.  So many sides! 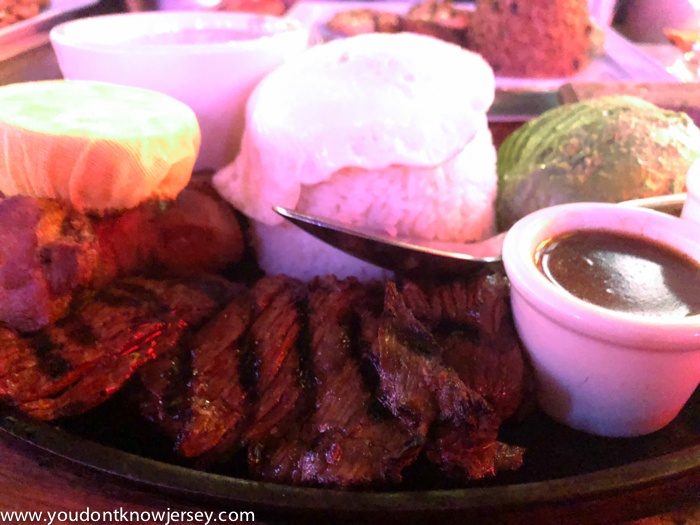 The grilled chicken breast was very tender and spicy served with black beans and rice, guacamole and plantains. 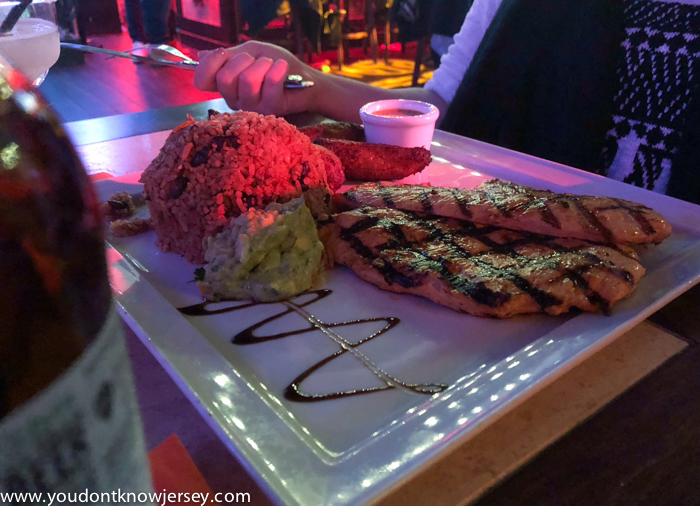 We also tried their pork chops and grilled salmon entrees.  Both were terrific.  The menu also has Latin-inspired sushi which we’d like to come back and try. 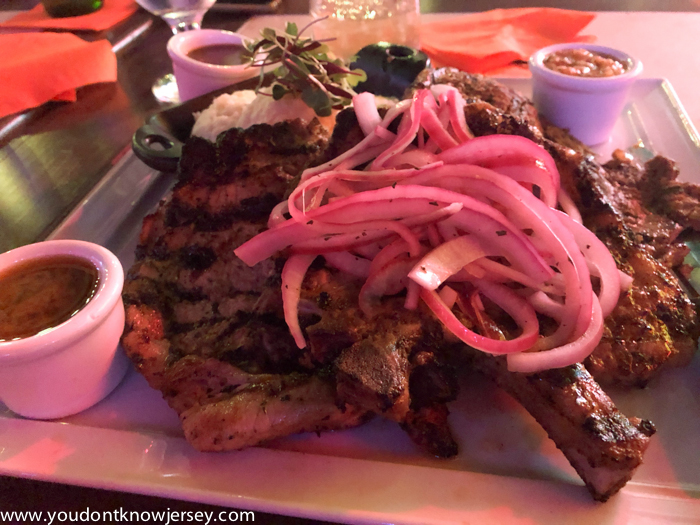 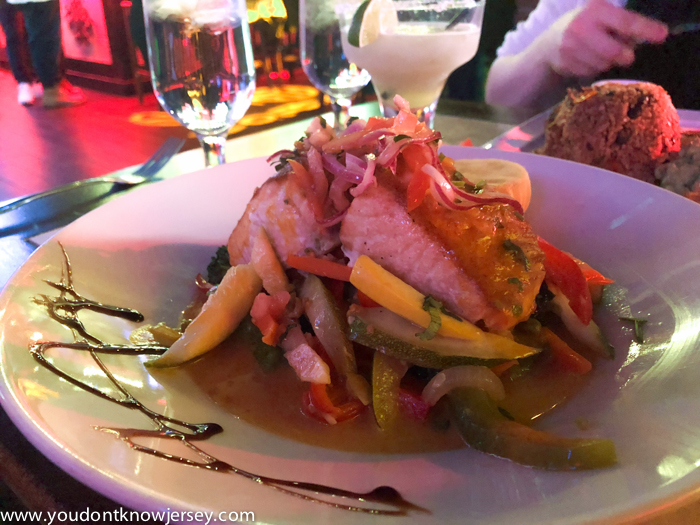 Check out all the pictures from our visit to Mamajuana Cafe with aBIRD and check out A Cool Island Song on YouTube or Spotify. 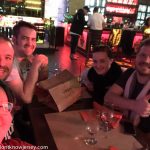 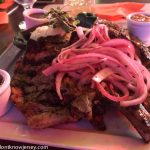 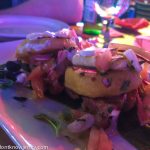 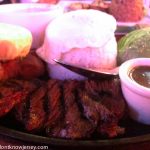 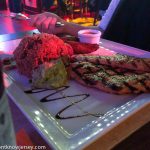 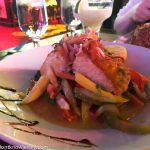 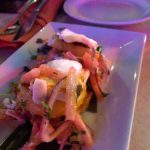