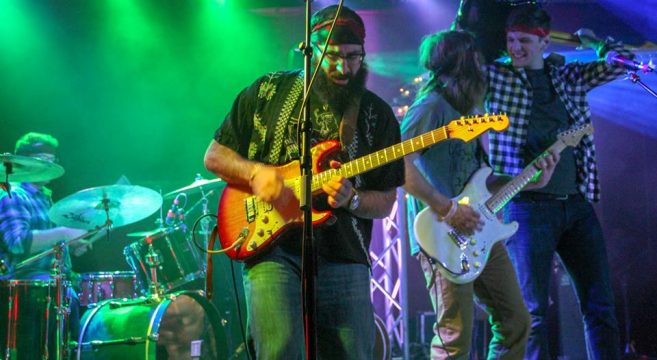 There’s So Much Left to Do: Reviewing “Sun Day” by The Foes of FERN 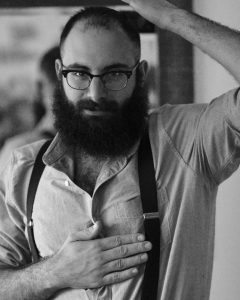 If there was true justice in the world, Airacuda’s farewell show in May of 2016 would go down as one of the most legendary performances in the history of Asbury Park music. Both massive in size (sporting a seven-member lineup that evening) and sound, the band closed up shop with an appropriately-epic Langosta Lounge sendoff. And while people may rightfully expect big things from from Airacuda’s handsome, charismatic frontman Matthew Menges, you wouldn’t be wrong in thinking the remaining members might find themselves backing up others, or getting assimilated into the rogue group of musicians that seem to play on everyone’s albums. Then again, no one saw George Harrison coming, either. 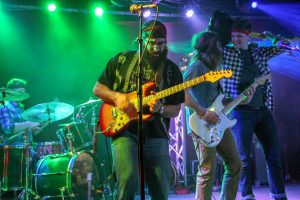 Matt Fernicola, Airacuda’s bearded, bespectacled former guitarist has finally stepped up to the mic. And the sound that comes out – blithe and carefree – is exactly what we need right now. Fern’s songs get you nostalgic for places you’ve never been. And his new single and video “Sun Day” deals hard in sentimentality. The video concept itself is simple: A bunch of friends (or Foes, maybe?) hanging out on a boat just taking it all in. But simplicity works in the band’s favor as it juxtaposes against a song that feels epic in scope. Fern himself radiates sincerity throughout, singing “I wanna do it all / Before the sun decides to fall.” He’s lived it so far, spending the past two years shepherding young songwriter Avery Mandeville’s burgeoning career, and moonlighting with The Burns and the Lords of Lichtenstein. But with “Sun Day,” it seems that Fern is finally ready for his close up. George Harrison once said “All things must pass.” Fern seems well-aware. But he also knows there’s so much more that he can make happen before they do. And “Sun Day” proves a magnificent first step into the light.

Pin It
Previous post:
Let’s Get Folked Up! Songwriters in the Round Coming to Watermark in Asbury Park Next Post:
YDKJ Song Premiere: “Alice” by Wizard Brain