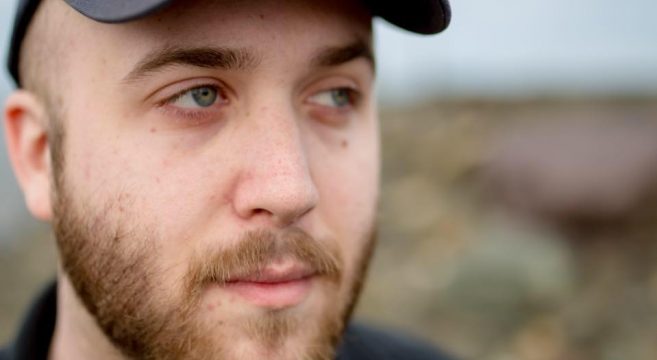 After helping his former band Modern Crowds release their dazzling self-titled debut last year, drummer Charlie Kupilik got up from behind the kit and picked up a guitar, opting for the greener pastures of a solo career. Things started off in stripped-down, pastoral fashion with this winter’s “These Days” proving that Kupilik could spin a tune just as easily as he could keep the time. 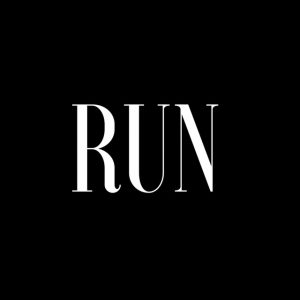 He returned in May with his second single “Run.” Unlike “These Days” and its obvious folk-rock influence, “Run” reaches for the rafters, achieving all-new heights and cementing Kupilik as a varied songwriter with a diverse palette at his disposal. Matt Fernicola (The Foes of FERN, The Burns) provides deft, exciting lead guitar while alongside Joseph Pellegrinelli, Jessie McCormick plays the role of secret weapon, returning to her crucial role as backing vocalist. Engineer/bassist Rob Chiarappa also returns to lend “Run” a welcomed sonic consistency. 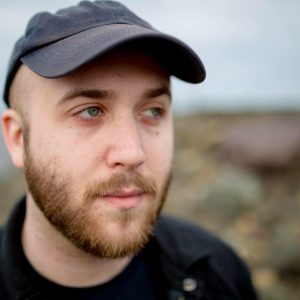 Now with two singles out of his pocket and into the public, the only thing left to ask is, when do we get an album, Charlie?