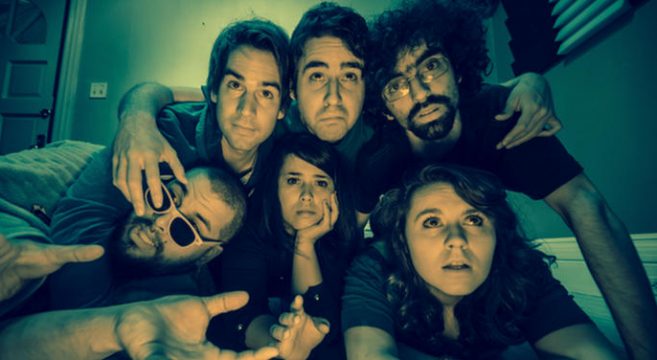 The Neighborhood is Cold: Bent Knee Comes to Asbury Park

On Wednesday June 6th, Boston-based Bent Knee will be joining Owel and Gatherers at The Saint along their Paper Earth tour. Since the release of 2017s acclaimed Land Animal, Bent Knee has toured extensively, bringing their high-flying art rock to audiences across the United States and Europe and earning plaudits from outlets like Consequence of Sound and NPR (who called their album “mind-boggling”). To this writer’s ears, they sound like young Patti Smith joined Shudder to Think sometime between the release of Get Your Goat and Pony Express Record creating a sound that is visceral, cerebral, and endlessly exciting! 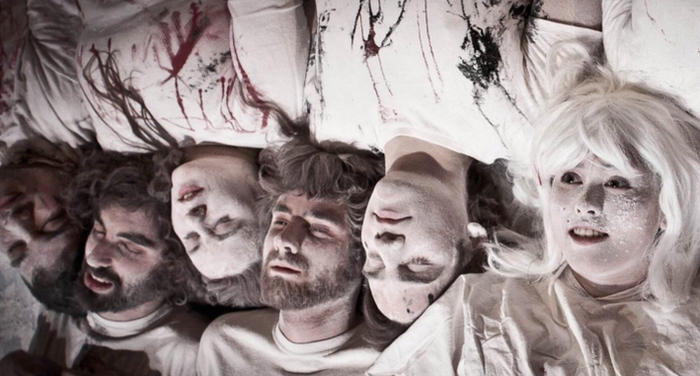 And if one show isn’t enough for you, you can catch them at New York’s Mercury Lounge the following night, June 7th.