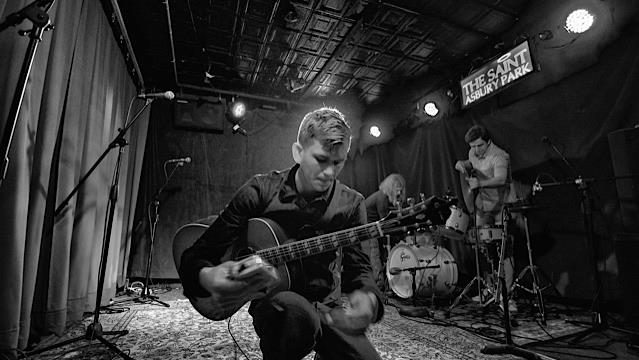 From 2014 – 2017, Rose Boulevard was one of New Jersey’s most promising young acts. And since the group’s split early last year, the band has ended up looking more like a minor league team for local up-and-comers as several of its now-former members have gone on to join or form more successful groups. But one former Rose remained startlingly absent from this: guitarist, songwriter, and leader Jack Linden.

But Linden’s absence was no accident. While he watched his former bandmates excel, he made one thing clear: he’s no solo act. Writing, re-writing, compiling, and tossing songs out until he had what he felt was the strongest batch, Linden started Karma Gambit. And with the release of the group’s first single, “Still Frames,” the scene is about to welcome an old, familiar voice back into the fold. 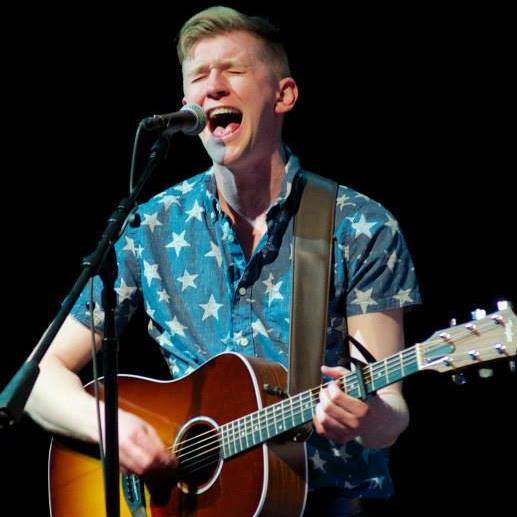 While old Rose Boulevard fans will not be disappointed by Linden’s astute storytelling, Karma Gambit is almost certain to attract a wider audience. Free from the self-imposed shackles that the “folk rock” tag placed on him, Linden has rewarded us a triumphant mix of Elvis Costello-flavored power pop and early 2000s emo/punk.

“Still Frames” is a simple rumination of past relationships and the feeling we get when we realize our former has moved on while we’ve just…hung on. And now more than ever, when an ex is just an Instagram tap away, those feelings can linger for seemingly-interminable amounts of time. Fortunately, Sean Ahern’s sunny production and Linden’s vocal gymnastics keep the track’s melancholy theme from overwhelming the song’s true ambition: to reintroduce us to Jack Linden and his new project, placing his voice back out front where it belongs.

Karma Gambit will be releasing their debut full-length This is Probably a Mistake, But… on September 14th, 2018.