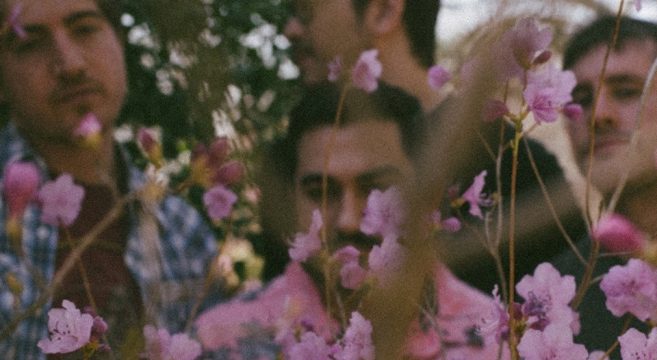 When one thinks of delicate flowers one might think of fragile orchids or fields of lush daisies, not heavy, punk influenced, in-your-face guitar rock. Delicate Flowers, the band, aim to change that perception and we are stoked to premiere their latest track “Killer They Send” from their upcoming album Die Progress Unit I on November 9th on Sniffling Indie Kids. The record is actually the first of a double album, the second to be released Spring 2019. On this track the band (guitarist/vocalist Eric Goldberg, drummer Skylar Adler, guitarist Donnie Law and bassist Frank DeFranco) bring the rage that so many are feeling in today’s political climate. 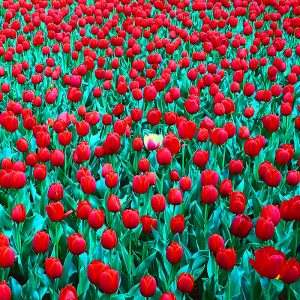 The song intro positively throbs with a wicked bass and drum intro before launching full throttle ahead with Goldberg barely able to control his rage over blistering guitars. In fact by the chorus the anger boils over. The band wanted to create what they refer to as “future rock” and in this case the future is pissed off about things and rightfully so. The guitars duel each other in a hornet’s nest of wonderful chaos. 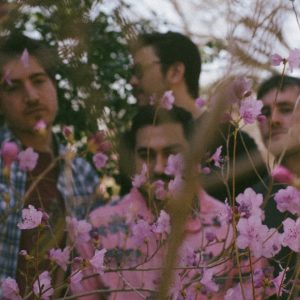 “Killer They Send” is about our current political situation but we don’t want to elaborate too much more because the lyrics kind of speak for themselves,” Goldberg explains.  “As people, we’re generally more concerned with existential crises (e.g., climate change and the acceleration of technological progress, which is what the album is named after) than the politics of today. However, the politics of today are so absurd that we couldn’t not write at least one song about it.”

You can catch delicate Flowers at the record release show at Stosh’s in Fair Lawn on November 2nd. They will be joined by Toy Cars, LKFFCT and John Cozz.