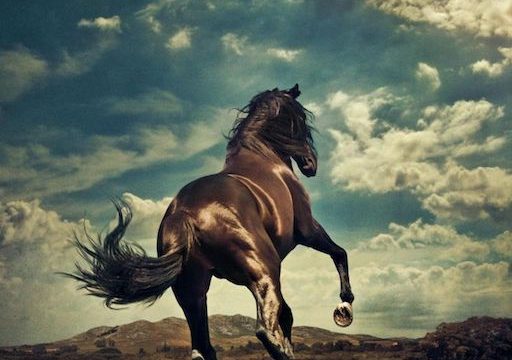 If you’ve ever traveled through the American West, you’d recall the beauty of its mesas, desolate dirt roads and wide open spaces. It’s a place to get lost in, bury your demons and lament to the stars. On Springsteen’s 19th studio album, Western Stars, out on Columbia Records,does just that. It’s a trip of cinematic grandeur offering wise prose for the weary.

The lead off track “ Hitch Hikin’”, sets the stage of what’s to come and reminds our ears of, as Bruce says himself, “a return to my solo recordings featuring character-driven songs and sweeping, cinematic orchestral arrangements”. You’re not going to hear his formulaic rock-and-roll anthems on this and you really don’t want to without the E-Street band, but his voice is still familiar, tattered and revealing all the same.

At almost 70 years old, he can still pen poignant timeless songs for lost souls driven by fear and want. With 13 songs in total, Western Stars will have Bruce fans debating their favorites. For me, I’m partial to the title track, “Western Stars”, for its classic Bruce narration. “Chasin’ Wild Horses”, begins with a lone wilting fiddle, lines of regret and ultimately crescendoing into an open prairie of sound.  I don’t know if I want to ride off into the sunset with Butch Cassidy or tear across Route 62. “Somewhere North of Nashville”, a timeless ballad of contrition clocks in at a quick 1:50.

Even if you are not one for the western esthetic, the emotional landscape Bruce delivers on Western Stars reveals a series of intimate confessionals that can only be voiced by one of America’s greatest artistic treasures.

about the author: Dennis King