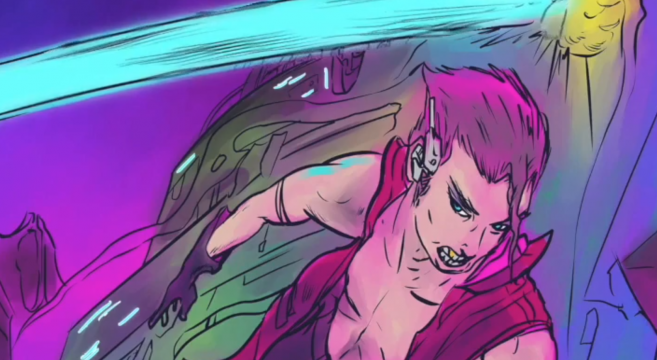 YDKJ is thrilled to premiere the latest single from Ruby Bones off their new EP, Tooth, out tomorrow on Mint 400 Records. The record is the second of three EPs that the band is releasing as a trilogy building on their amazing self-titled debut album in 2017.

If there is one thing the band excels at, it is creating incredibly catchy songs that are quite infectious and “Don’t Lose Your Head” is no exception. Right from the start the song opens with an upbeat rhythm guitar riff that is quickly meshed with lead guitar to create some really nice interplay with hooks-a-plenty.

“I know sometimes it gets so tough,” singer/guitaist Chris Fox sings before reminding us that there’s no reason to lose hope and not to ‘lose your head.’ Just call him up and he’ll talk you through.

Along with Fox, Ruby Bones is Matt Cohen on lead guitar, James Janocha on drums, and FC Spies on bass. The New Jersey-by-way-of-Brooklyn band have a way of blending indie rock with just the right doses of pop to keep coming up with fresh new material.

We recently met up with them for Pizza with the Band in Nutley and a full review of the EP will be coming soon. Then we will let you in on the importance of being fashionable, world travel and why salad just has no place on a pizza.

Catch them live at these upcoming shows: