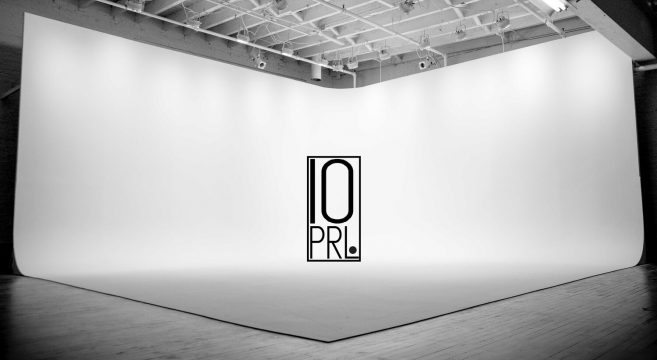 From NJ to AU with Love: A Benefit

You’d be forgiven if you’re unsure what 10PRL is. But if you recall seeing the name Fourth Wave Rehearsal pop up last spring and summer only to have it seemingly disappear, rest assured it didn’t. A permanent move to 10 Pearl Street in Long Branch prompted an appropriate rebrand and on New Year’s Eve, the doors opened and in poured the scene as a host of artists and performers rang in 2020 at the newly-christened 6,500 square foot space! Since then, 10PRL has kept a relatively modest profile, opening up enrollment for prospective members, announcing a handful of future events, and hosting an open house series. But on Sunday January 26th, that will all change with the space’s first large-scale event of the year.

Since the eruption of the Australian wildfires, the New Jersey music scene continues to respond with fundraising efforts, and 10PRL’s event will be no exception. Donations in a suggested amount between $10 – $20 will be accepted both online and at the door and will go directly to the Victoria Fire Brigade who, according to co-organizer Allison Kolarik, “Really suffered some casualties.” They added “These guys are going to spend the next year or more fighting floods, landslides, and who knows what other unforeseen disasters that will be the result of these historic fires.”

The event will consist of over a dozen musical performers, a silent auction from over 30 artists, games all day long, and contributions by businesses ranging from local favorites like Rebel Supply Co. to national brands like Starbucks.

Things kick off at 1:00 p.m. and while there is no posted end time, it is anticipated to be around 11:00 p.m., though Kolarik admits, “You know it’s hard to tell the artists ‘who’ ‘what’ ‘where’ ‘when’ and ‘why’,” so From NJ to AU with Love could continue well into the night.

Beyond the artists and performers, though, the benefit reinforces 10PRL’s overall mission which founder April Centrone intimates is one of empathy and collaboration: “As hard as cell phones and long hours in cubicles and Netflix try to isolate us, we long for community,” she says. “We long to share
ourselves, to tell our story, to display our art and reveal our passions. Here at 10PRL, everyone can feel free to be that for each other – the ear, the voice, the hand which strikes a chord or creates a brush stroke, to transmit who we really are, out to the world.”

In the case of From NJ to AU with Love, it’s one community coming together to try and contribute to another. Once again, Centrone sums it up best by saying, “As hard as we try, we are not impervious to feeling another’s pain; to understanding another’s suffering. Cultures and communities are built upon sharing, [and] there is no greater act than that of contribution which inspires connection, growth, and healing.”

Tickets: From NJ to AU With Love

Copyright, You Don’t Know Jersey, LLC (2010-2022)
Pin It
Previous post:
Black Guy Perspective – Observations by KL Martin
Next Post:
YDKJ Video Premiere: “Back of the Line” From Dave Mooney & Viewers Like You