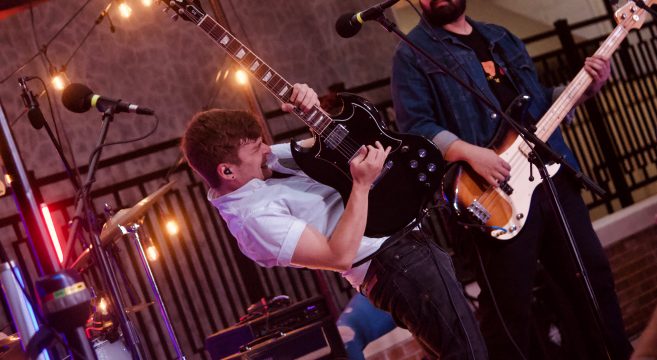 It’s been quite a while since live music has felt fully in swing and few acts were as hotly anticipated to return to the stage than NJ rock outfit Bobby Mahoney and The Seventh Son. The band, who has stayed consistently busy despite a year with few live gigs, approached their set at the newly minted The Plaza at Count Basie Center for the Arts in Red Bank with tremendous amounts of energy, showmanship, chemistry and a refined confidence. The intimate outdoor setting helped forge the already instant connection Mahoney and crew had with the audience as they tore into a setlist full of fan favorites and new releases with an exhilarating gusto. As a frontman, Mahoney has been one of the most consistently captivating in the NJ scene and this set proved why. From start to finish he anchored his performance with charisma, sincerity and a pure joy that was infectious to watch. The rest of the Seventh Son also came prepared and matched him with equal intensity and emotion.

Guitarist Andrew Saul, bassist Jon Chang-Soon and drummer James McIntosh displayed tremendous chemistry among one another while allowing each to display their individual talents. Plenty of highlights came from Saul’s roaring and energizing riffs and McIntosh’s steady yet powerful drumming anchored many of the songs. Soon added texture and rhythm with his atmospheric baselines. Another pure highlight of the set was the sheer energy of the crowd interactions. Mahoney himself at one point made his way into the crowd and interacted with the audience giving the set an intimate and accessible approach and the energy level remained thrillingly consistent throughout. It also wouldn’t be a Seventh Son set without a few surprises. Towards the later half of the set, resident saxophonist Zack Sandler stepped in for a few show-stopping numbers that added plenty of Jersey rock and soul to the proceedings and Matthew Koerner of New Brunswick band Feeny hopped in for a dazzling group cameo that was full of fun riffs and crowd favorites.

With an evening full of excitement and showmanship, the most endearing aspect of Mahoney and company’s set was their passion and gratitude to be able to perform again. At times during the set, Mahoney addressed how grateful they were able to perform live again. As the evening came to a close, the whole crowd was on their feet as the Seventh Son rounded things out with their always mesmerizing cover of The Killer’s “All These Things That I’ve Done” and a welcome acoustic set. If one was looking for a sign that rock and roll music with true soul, passion and artistry was alive and well, Bobby Mahoney and The Seventh Son more than provided evidence of it. With live music making its grand return, Bobby Mahoney and company proved that real deal rock music isn’t going anywhere anytime soon.

Be sure to follow Bobby Mahoney and The Seventh Son on all streaming and social media platforms and for those who were unable to attend this performance be on the lookout for their newly announced show July 16th at House of Independents. Also be sure to follow Count Basie Center of The Arts for more Basie Plaza performances hosted by Aftermath Collective featuring artists such as Hodera, Sonic Blume, Well Wisher and more to hopefully be announced soon! 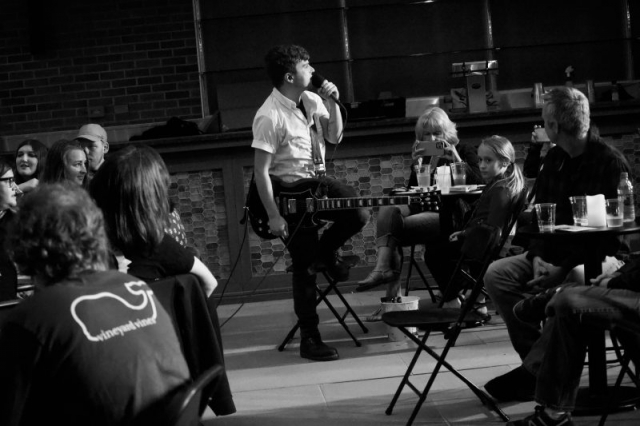 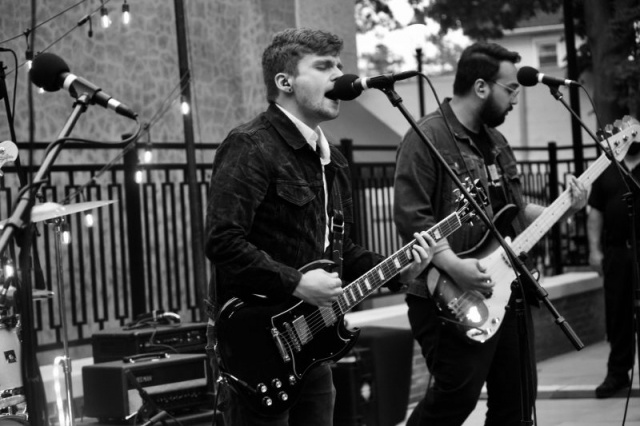 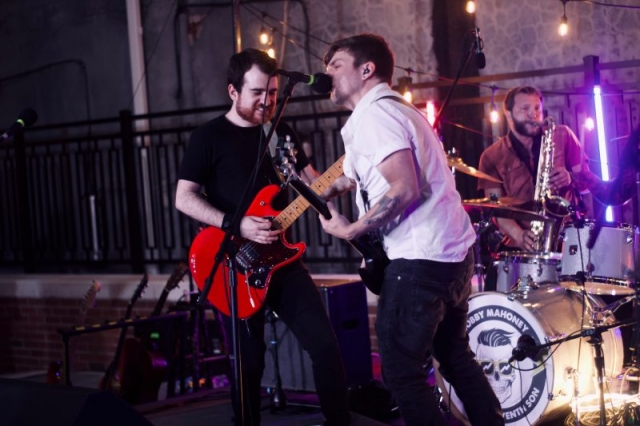 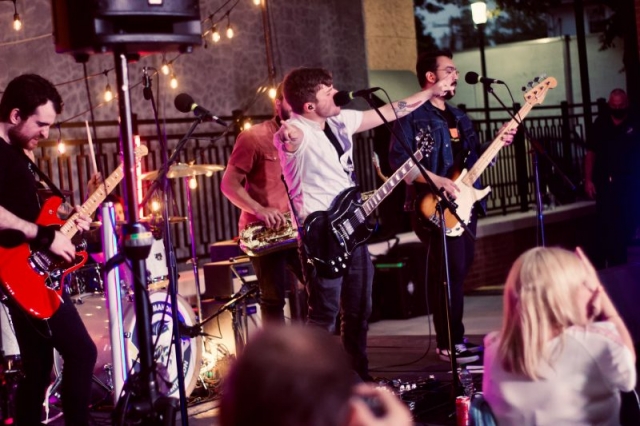 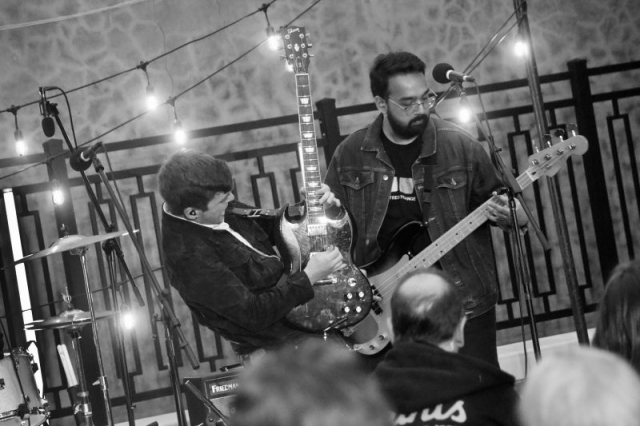 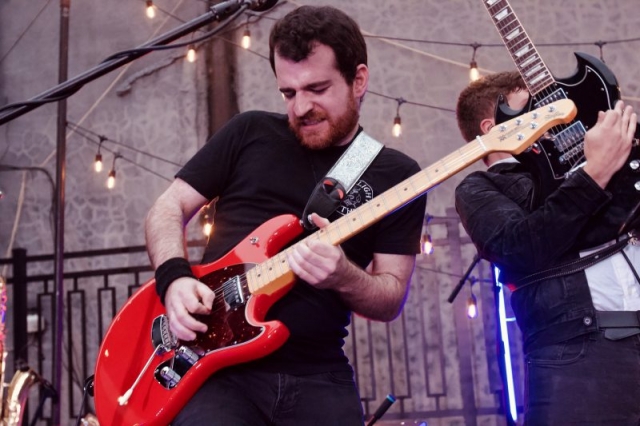 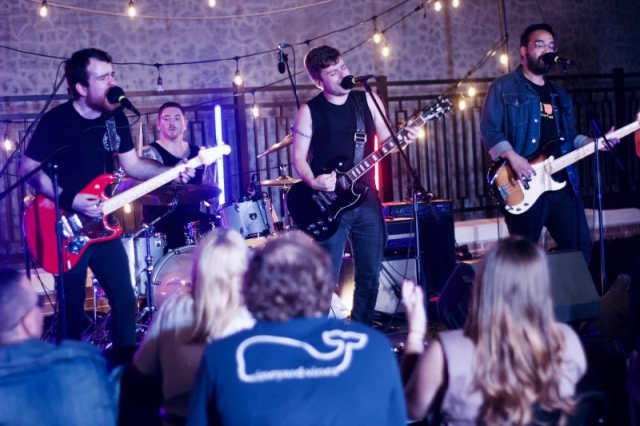 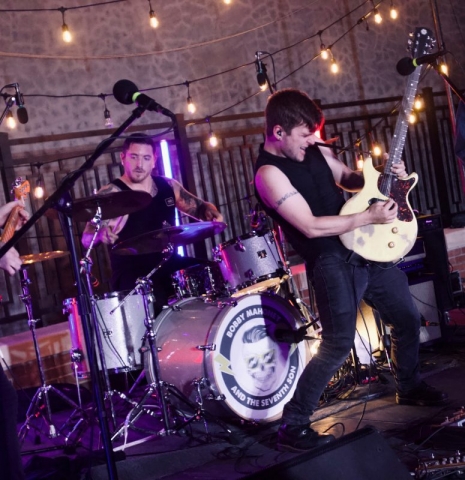 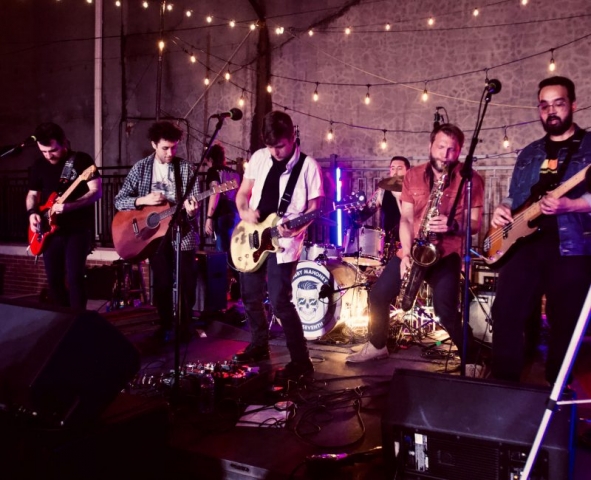 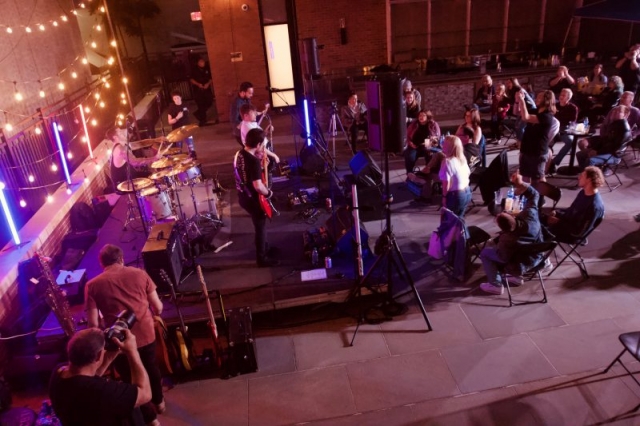 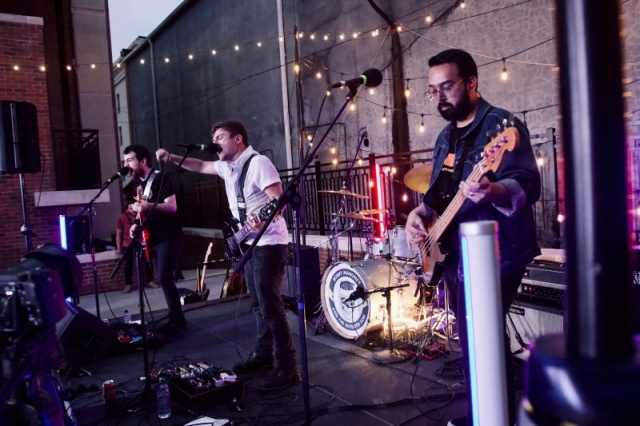 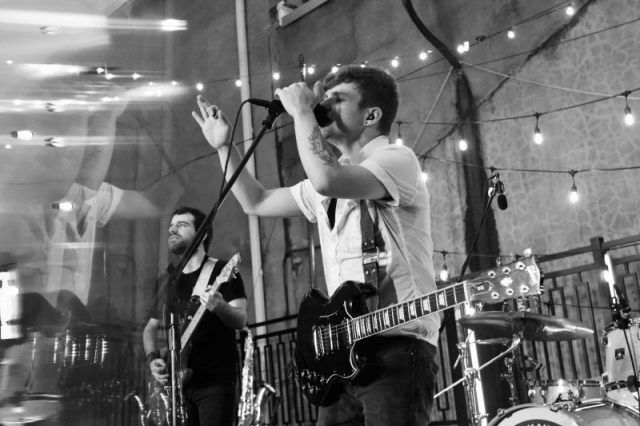 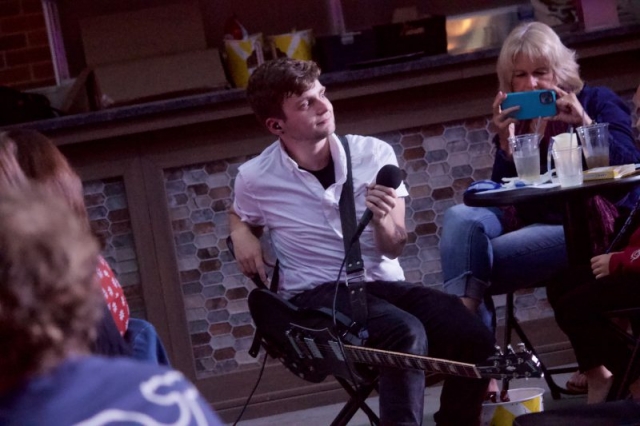 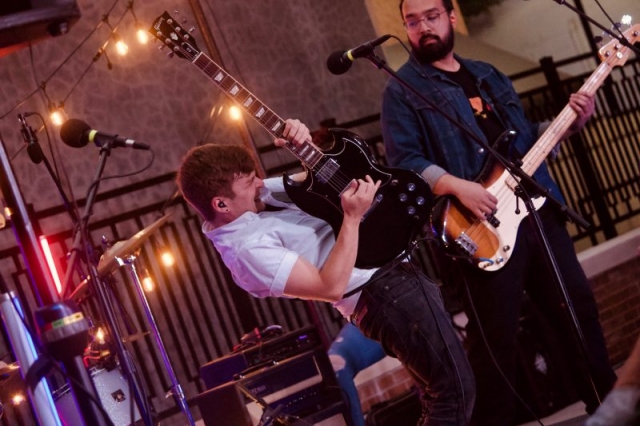 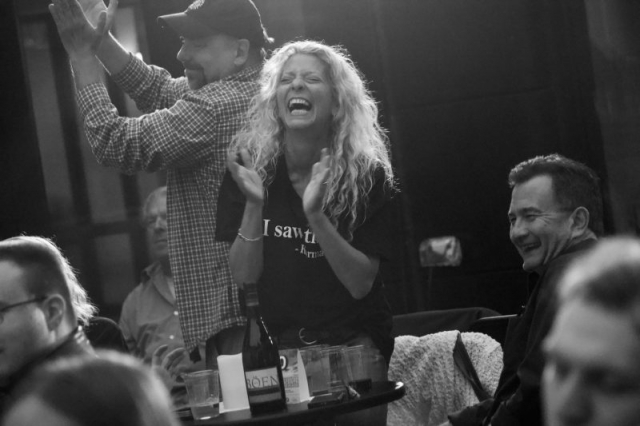 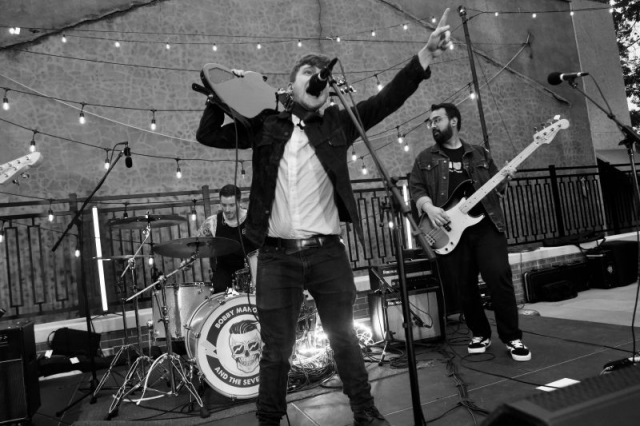 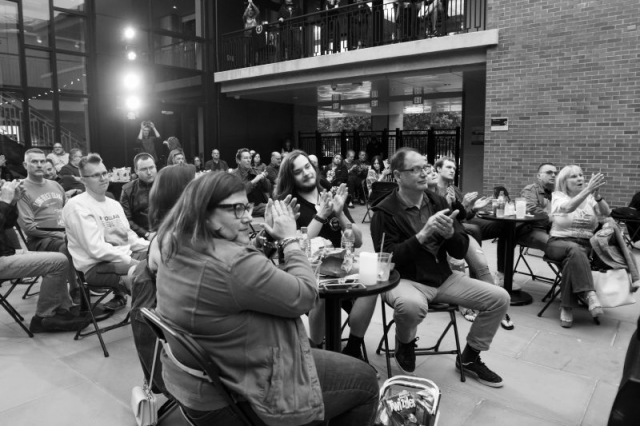 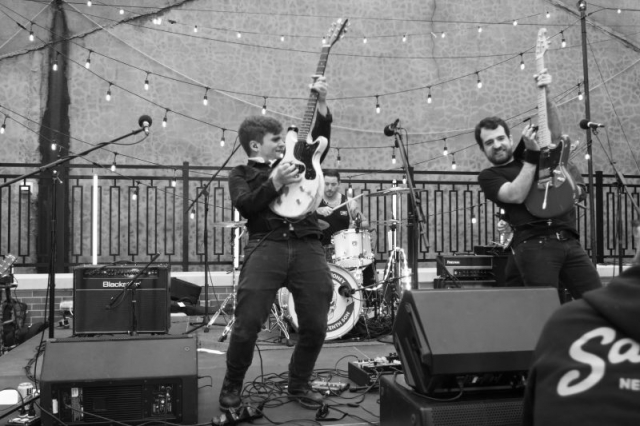 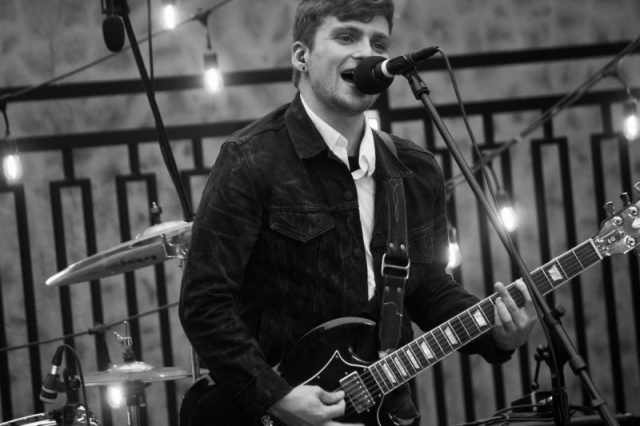 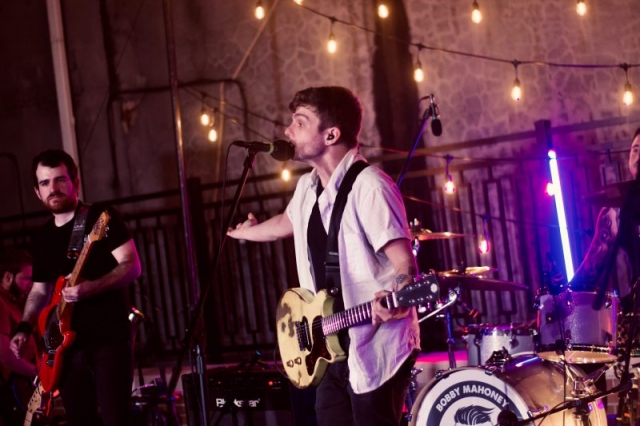