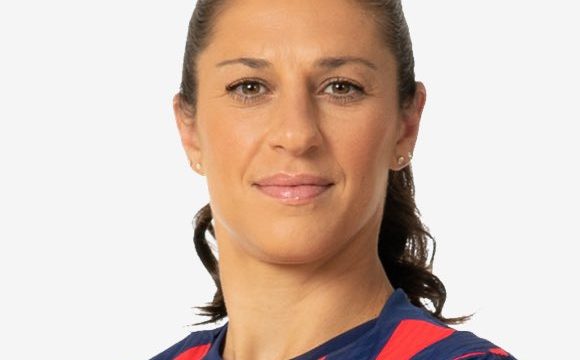 Carli Lloyd is a midfielder for U.S. Women’s Soccer. Their games begin Wednesday July 21st and the Gold medal match is on Friday August 6th.

Carli was born in Marlton and names Delran as her hometown. She graduated from Delran High School and Rutgers State University so she’s as Jersey as it gets.