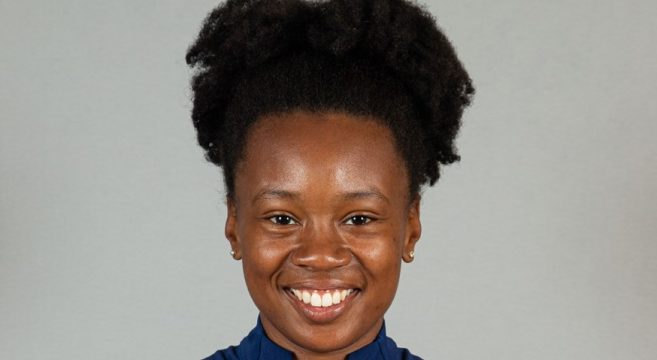 Keturah Orji competes in the triple jump which begins on Friday July 30th and finals are on Sunday August 1st.

She was born in Hoboken and calls Mount Olive her hometown. She graduated from Mount Olive High School in 2014.Olympian (2016)

She competed in the Rio 2016 Olympic Games where she came 4th in the triple jump.

Keturah was a three-time NCAA triple jump champion (outdoor-2015; outdoor-2015-16) at the University of Georgia.

According to her bio on TeamUSA.org, she aspired to be an Olympic gymnast as a child and credits her youth participation in gymnastics in part for her early success in track and field.