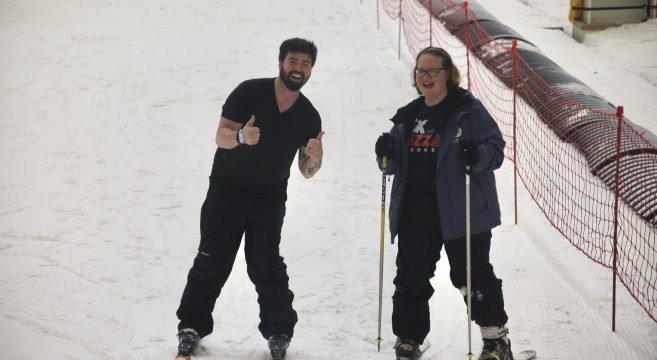 A Visit to Big Snow at the American Dream Mall

We here at YDKJ were ecstatic to be given the opportunity to experience Big Snow at American Dream first hand. Our test dummies were Alice (new to skiing) and Chris (an intermediate skier) while Ed took pictures of the whole ordeal.

For an intermediate skier, the overall experience was definitely a solid one. Either bringing your own equipment or renting was quite simple, and you can even park close enough to the entrance to not traipse through the giant mall with ski gear.

Renters can get pants and a jacket, a helmet, boots, and either a snowboard or skis with poles. That’s everything but the gloves, which is impressive for the $69 price point and gives you two hours of slope time. When renting boots they even put them on for you, which really speeds up the process and is a great touch. The futuristic wrist bands that control cubbies in the locker room and start your skiing time are also quite cool and worth a mention.

Once in the ski area, the longest run is Switchback, a 1,000 ft slope with a steep start that mellows out as it progresses to the bottom. Next to it is the Northern Lights Park, another long slope with a few simple jumps
and rails for those more daring.

Closer to the entrance is the Lil’ Dipper section, billed as a learning area and for younger skiers, it’s supposed to feature Terrain Based Learning as advertised on their site. After reading about the process of TBL and watching their videos, the section seems to have been rearranged and is now too cramped to have all the stations operate successfully. Alice tried one of the TBL slopes exactly once and fell three times. It proved much too fast to feel like she could get the hang of it.

We note from their Facebook page that they offer private lessons. That may have helped. Chris did a good job offering pointers but a trained person to help out at first would have been a good idea for Alice, the beginner.

As a result, for those new to skiing, we’d have to honestly say that this isn’t the best place to learn the pastime. The map of Big Snow has something called The Perfect Slope, AKA the tail end of the main Switchback trail. Actually trying to learn the basics in this area puts you in the same place that everyone finishing the longer trail is starting to slow down, so it’s kind of like learning to catch a football right in front of the end zone during an NFL game. There just isn’t enough space to comfortably learn and work with a friend or instructor to get a real hang of the basics, and those are what you need to even attempt the longer trails. Just getting off the ski lift is a steeper incline than most mountains (likely from lack of space).

Importantly, with some small changes, Big Snow could excel for learners and be an invaluable resource to get more people into the usually-more-expensive hobby of skiing. In terms of a solution, our thoughts would be to abandon the snow luge runs in the Lil’ Dipper section (few used it when we were there) and rearrange the area as purely for training, with instructors at the bottom ready to be more hands on with new skiers.

Big Snow basically offers a much smaller, much cheaper, totally indoor version of typical mountain skiing. For many, the price point and convenient location in the Meadowlands is more than enough to scratch off-season itches or make a fun after work experience with friends. Honestly, it was enough for us as well and for those already capable on the snow this is probably the best you could hope for. For those totally new to skiing, consider learning on an outdoor bunny hill before. 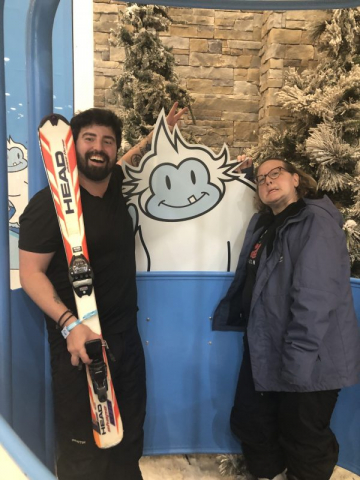 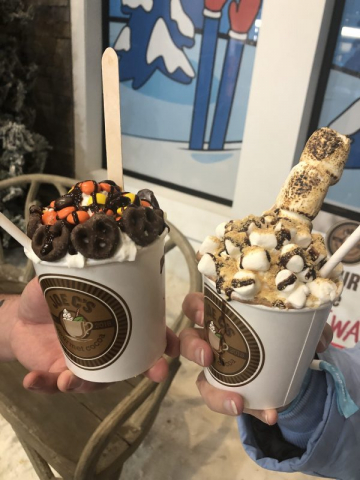 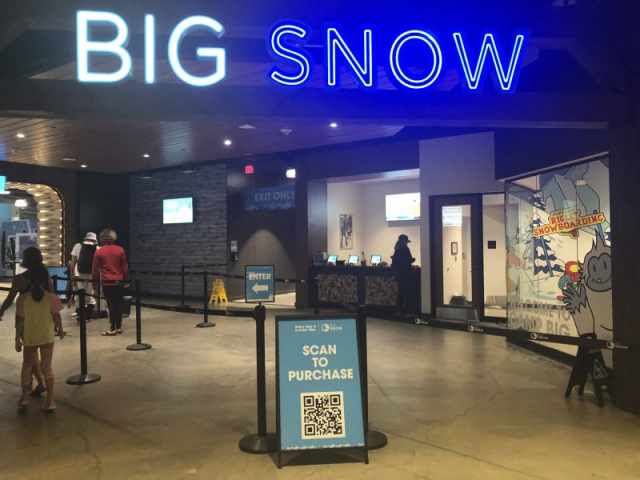 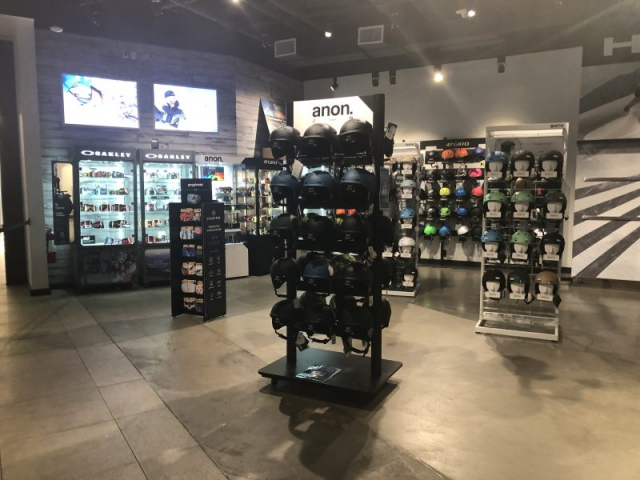 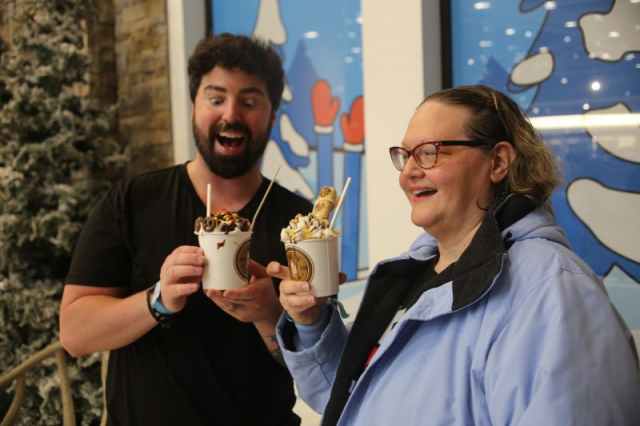 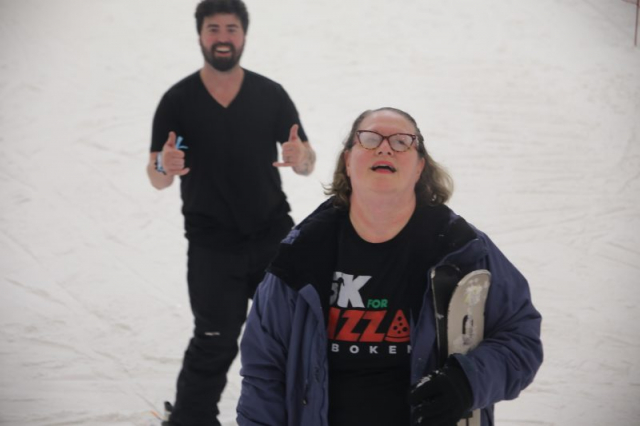 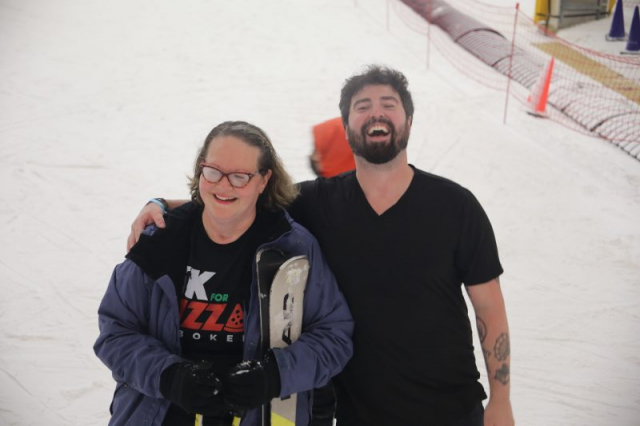 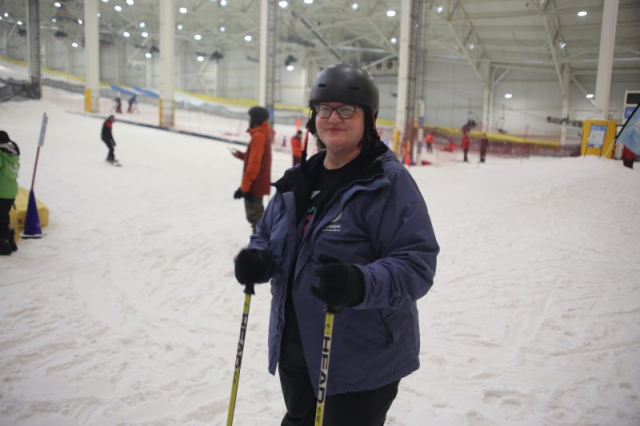 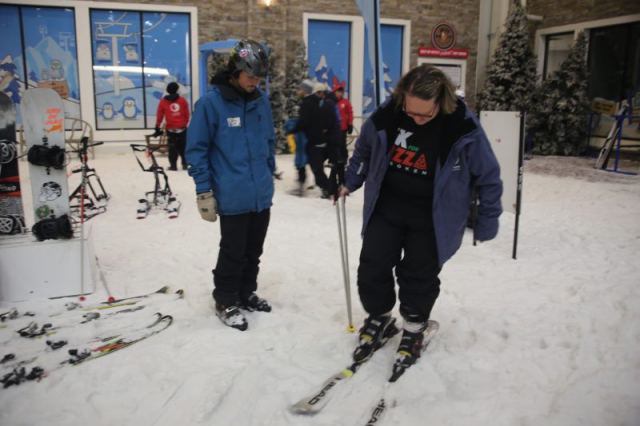 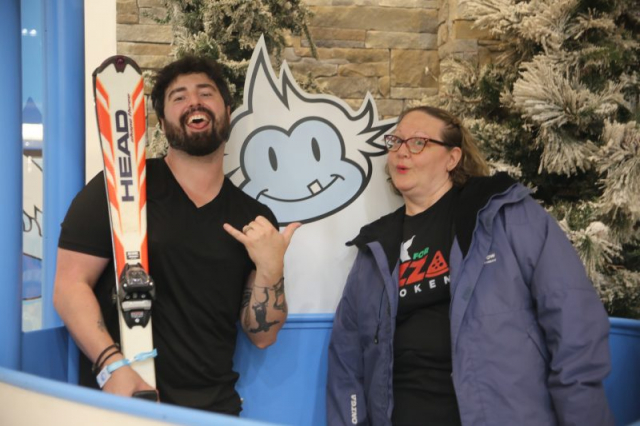 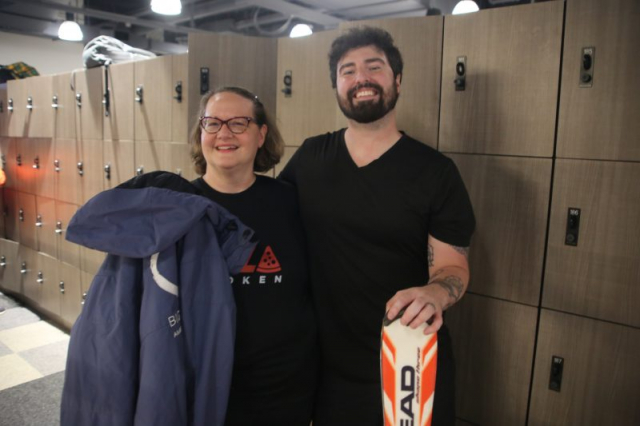 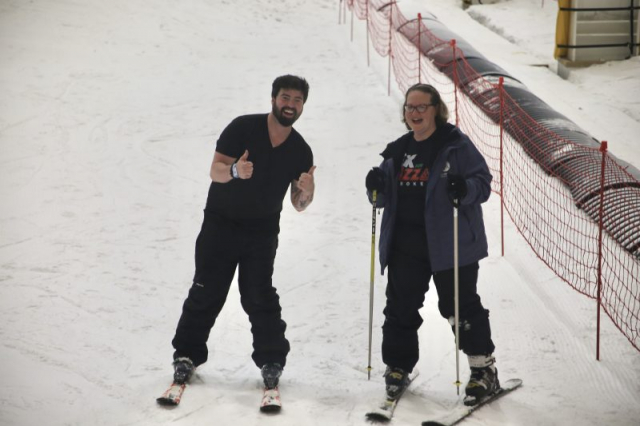 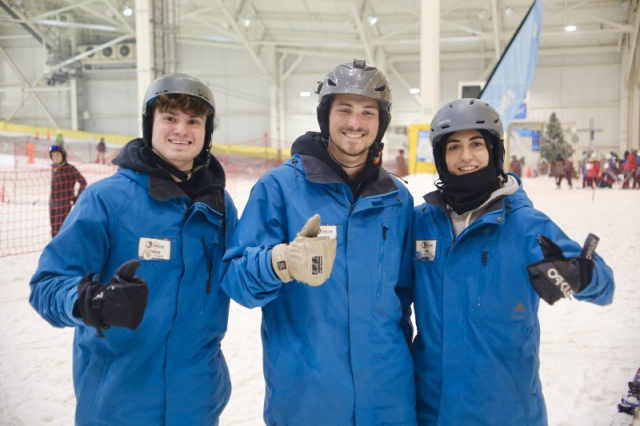 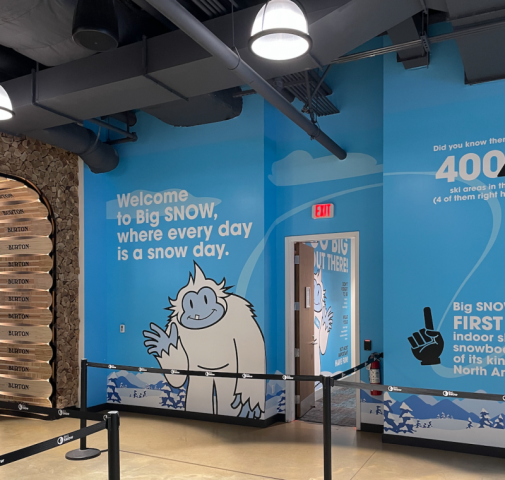 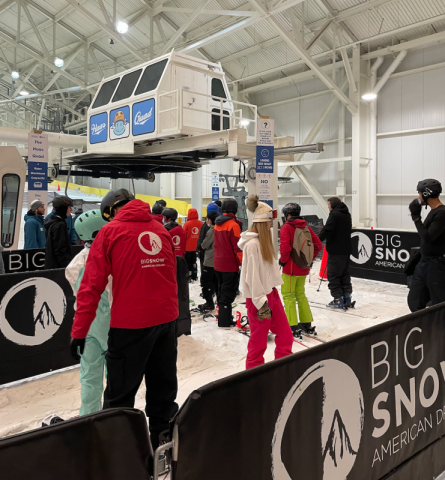 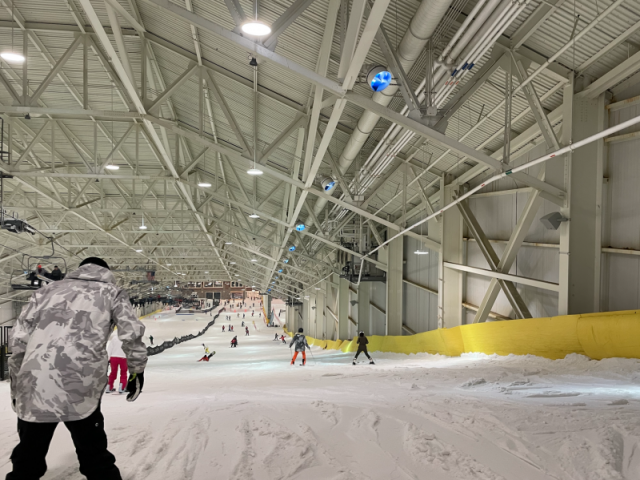 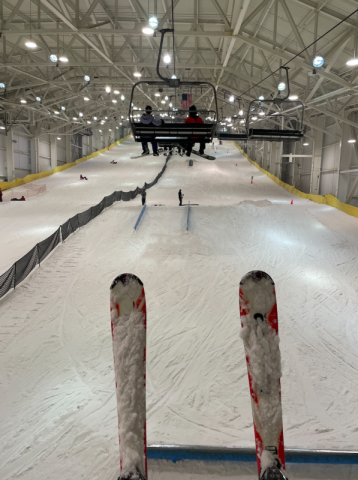 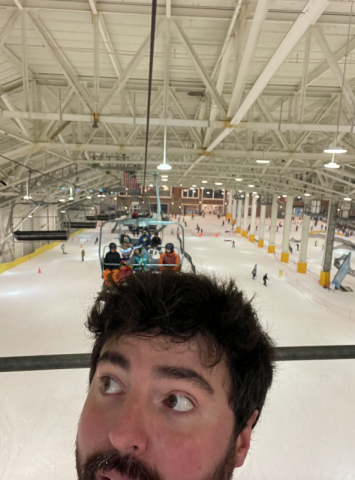 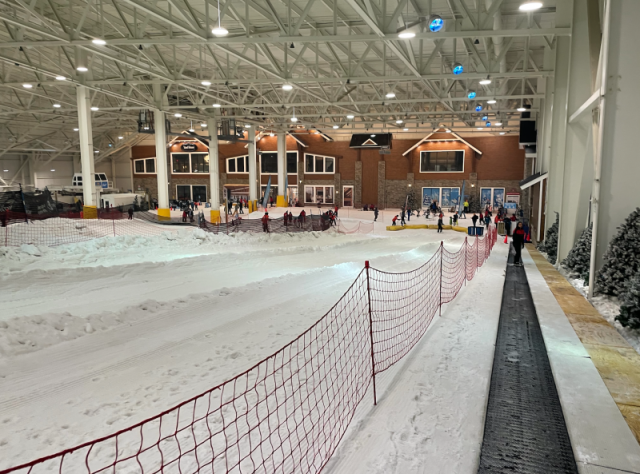 about the author: Chris Fox

Chris Fox is a singer/songwriter from Rutherford, NJ. As a member of Ruby Bones, Boxed Wine, Glitterbitch, and other solo endeavors, he continues to prove and live by the old adage “a communication degree is worthless.” When not making music, you can find him judging the music of others, sometimes in print.