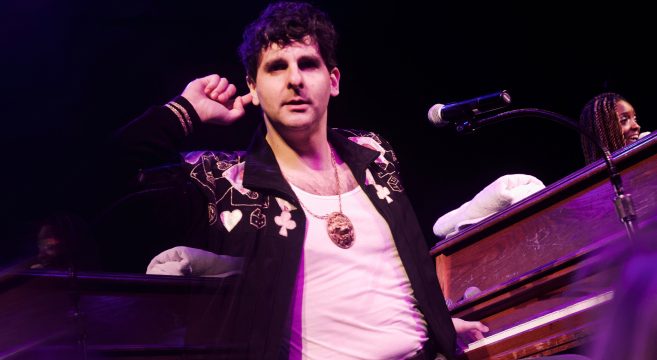 If rock and roll’s bombastic and explosive energy could be contained in one individual, it’d be hard-pressed to find a better conduit than Philly rock and roll showman Adam Weiner, aka Low Cut Connie, whose interactive and boisterous performances have become a phenomenon in recent years. After a year of interactive live-streams, Weiner returned to the stage at White Eagle Hall In Jersey City.

With an eruption of energy and swagger, his wonderfully outsized stage presence all but dominated the entire venue. Throughout the night, Weiner’s acrobatic and intimate performance style gave the audience plenty of room for excitement and his rendition of fan favorites and current material were met with equal enthusiasm. Credit also has to go to his stellar backing band which added a rich layer of musicality and energy to the proceedings. Weiner’s humanity and passion also shined through as well as he expressed his gratitude for his fans and exhibited a notable amount of soul and sincerity during each rendition. One particular show-stopping sequence included a tribute to Charlie Watts that was utterly exhilarating to behold and showcased the vibrant artistry and range of Weiner and his ensemble.

Equally exhilarating was the discovery of the vibrant and dynamic opener New York City duo SUSU. Consisting of two of LCC’s back-up vocalists on lead, Liza Colby and Kia Warren, SUSU delivered a set full of high-octane energy and an invigorating mix of rock and roll with elements of soul and funk sprinkled in as well. Their stage presence demonstrated an infectious swagger and their audience interactions were refreshingly full of humor and charm. Their backing band more than supplied the appropriate amount of energy resulting in a truly uniform ensemble.

Between the joyous thrill of SUSU as the opener and the extravagant spectacle of Low Cut Connie’s rock and roll unleashed, it was quite a musical experience to behold. Overall, for fans of real deal rock and roll Low Cut Connie more than proved a truly riveting showcase and reminded audiences why they’re one of the most accomplished, exciting and notable musical acts we have today. For more information regarding tour dates and show announcements be sure to follow Low Cut Connie on all social and streaming platforms and be sure to catch a show near you! 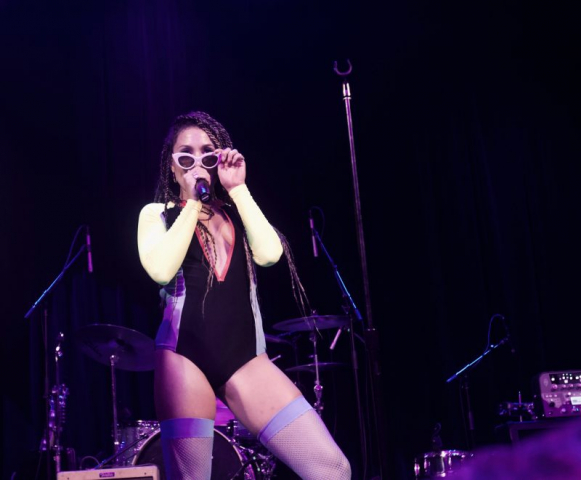 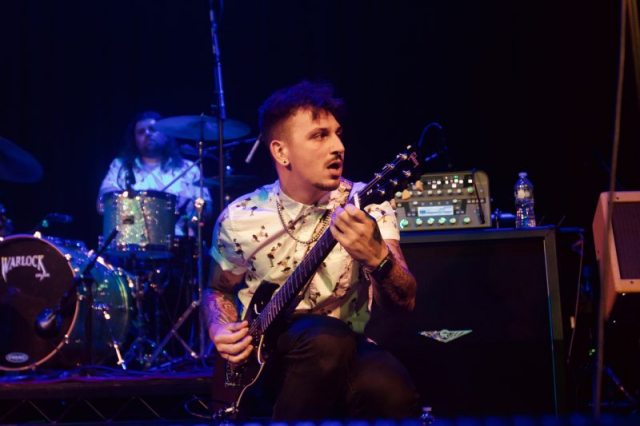 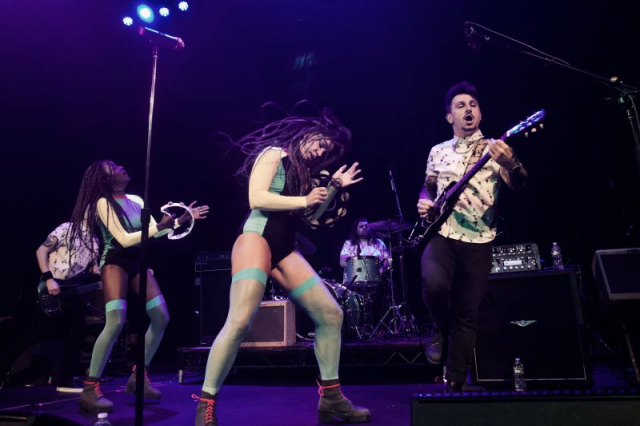 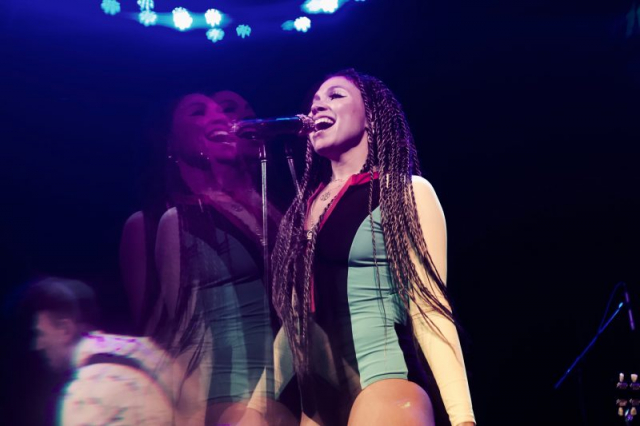 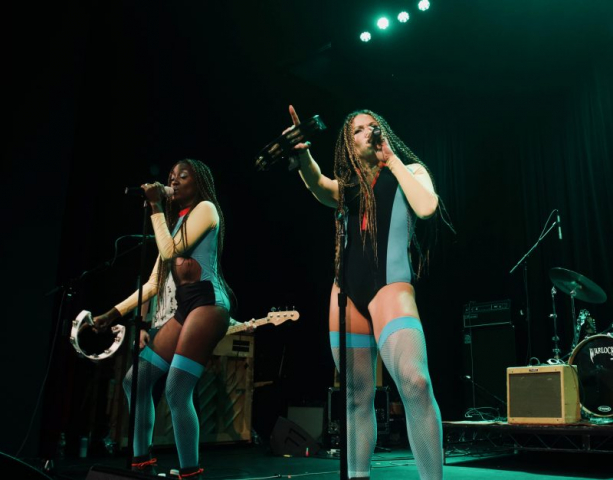 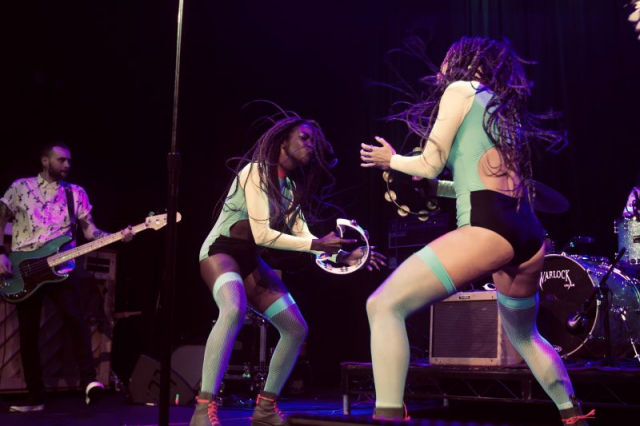 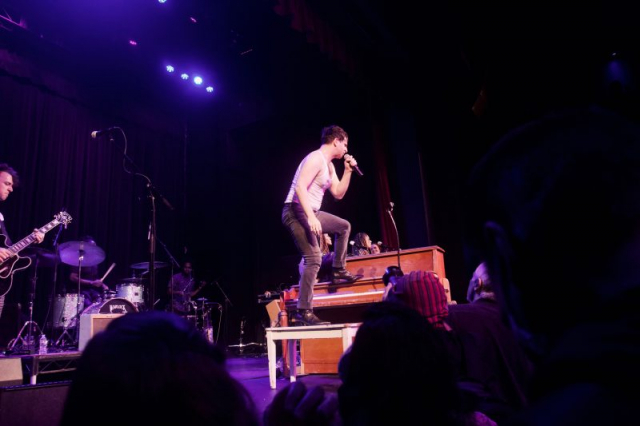 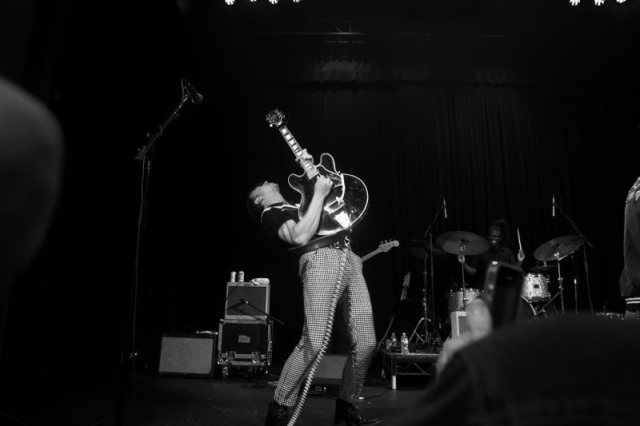 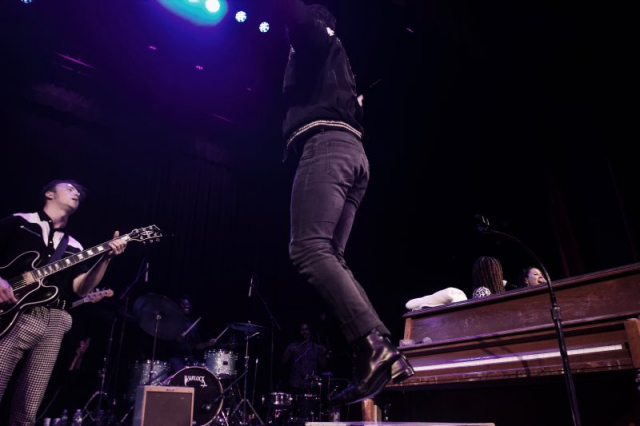 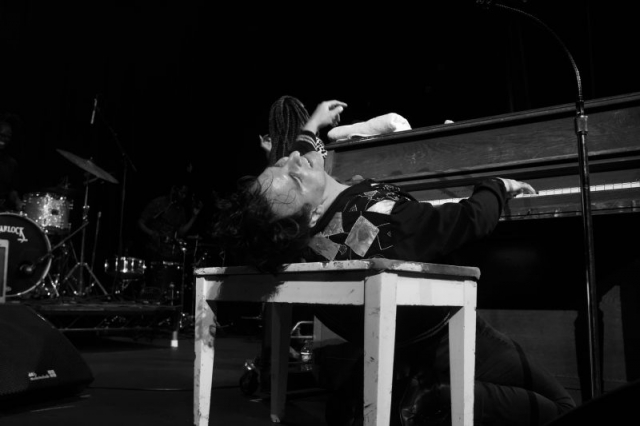 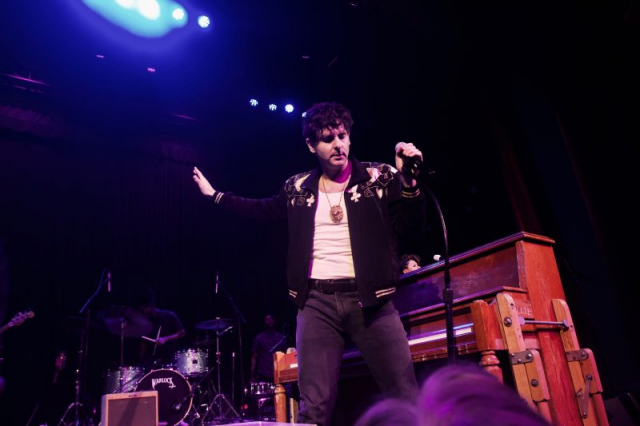 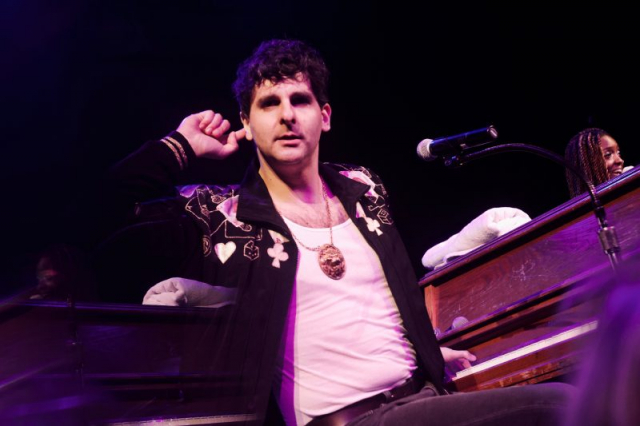 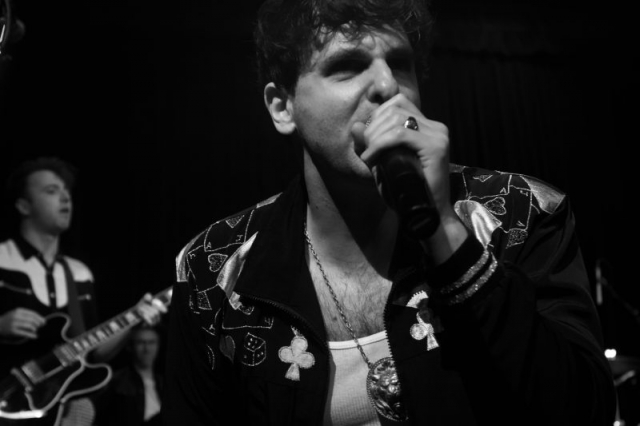 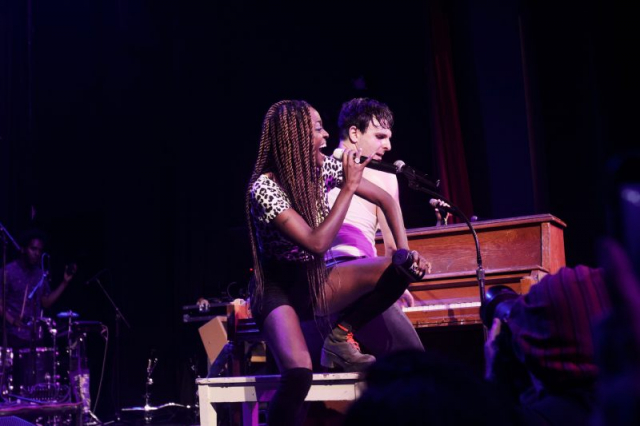 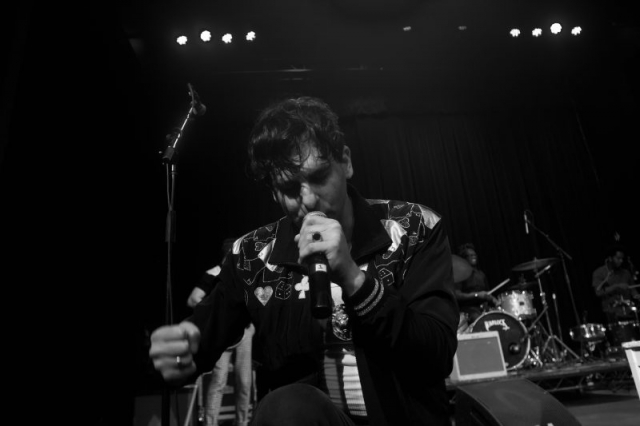 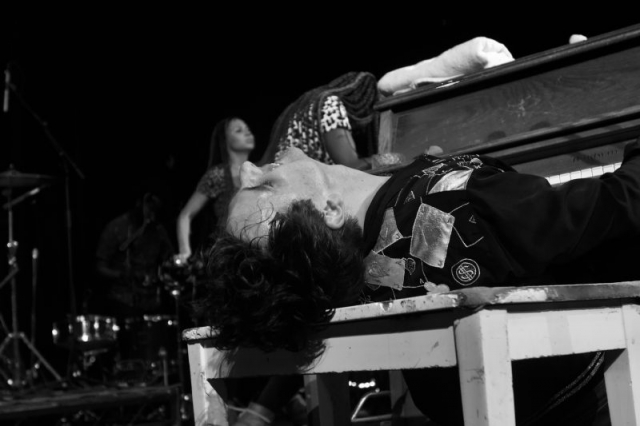 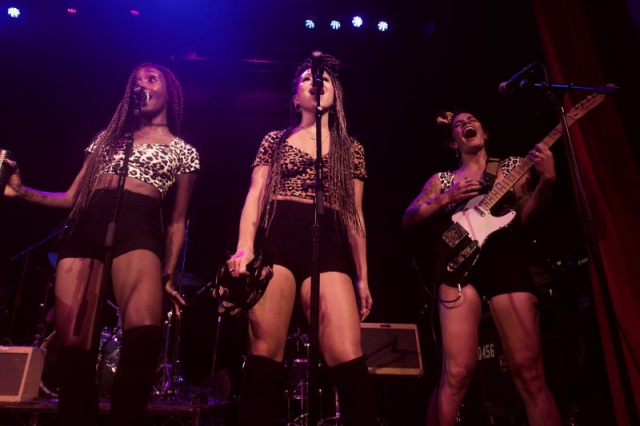 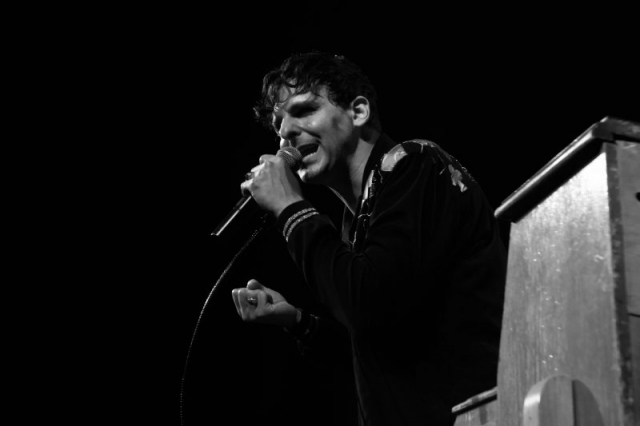 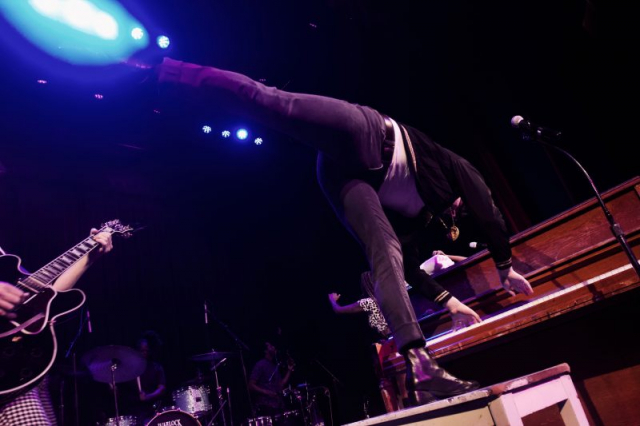 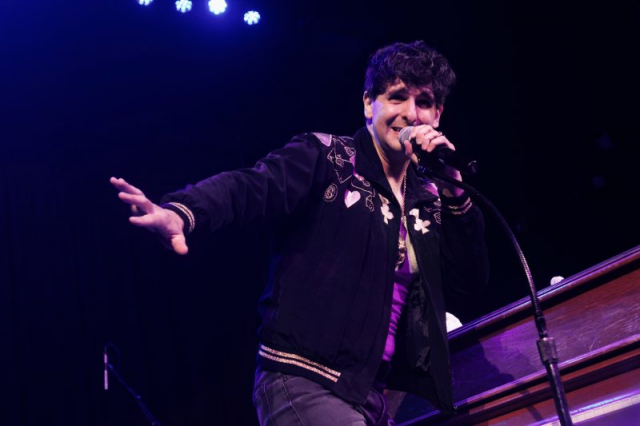 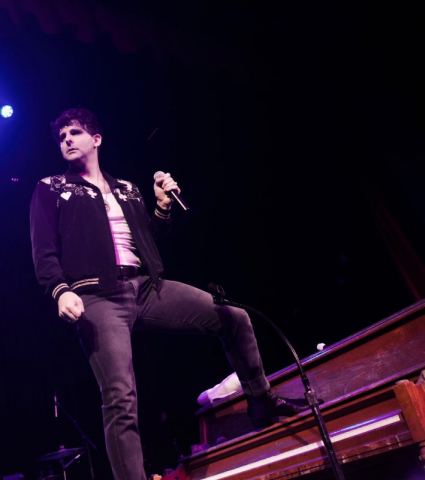 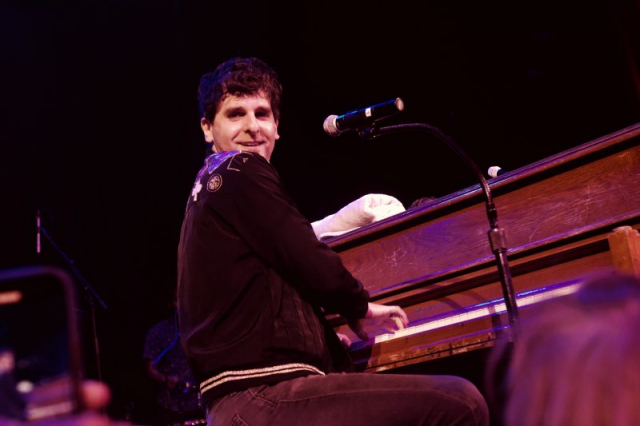 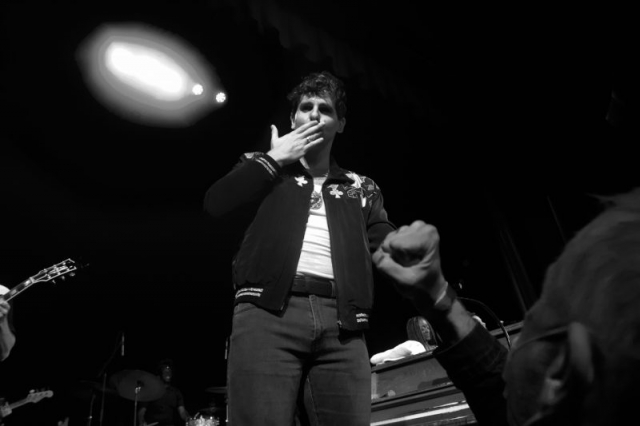 Copyright, You Don’t Know Jersey, LLC (2010-2022)
Pin It
Previous post:
New Jersey Musicians List Their Top 10 Albums Ever – Harrison Bieth of Quality Living
Next Post:
Premiere: The Extensions Cover “Don’t You (Forget About Me)” From Upcoming Mint 400 Compilation ‘At the Movies II’