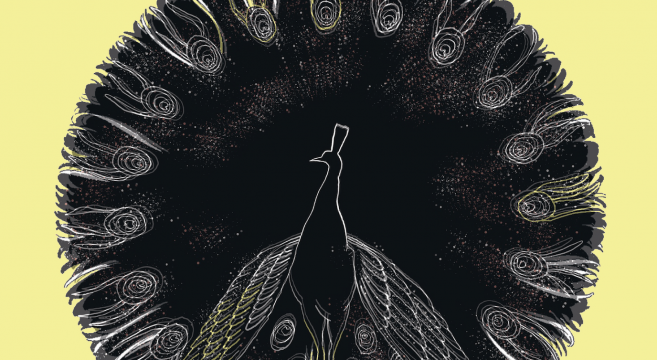 New Year | Año Nuevo is a benefit compilation album produced by Cocotazo Media. It began as a challenge to New Jersey/New York musicians: create and record an original song during the month of December 2021 using “New Year | Año Nuevo” as inspiration. There were no compositional boundaries. A select group of local musicians were up to the task.

The album features The Cucumbers, Kassaye Selassie, Christian Davis, Aquino, David Kleiner, Ancient Babies, and The Brooklyn Bystander. All proceeds from the album will benefit ConPRmedtidos “an independent, non-partisan, non-profit organization founded in San Juan, Puerto Rico in 2012.” Their mission is to “… create a stable, productive, and self-sufficient Puerto Rico.”