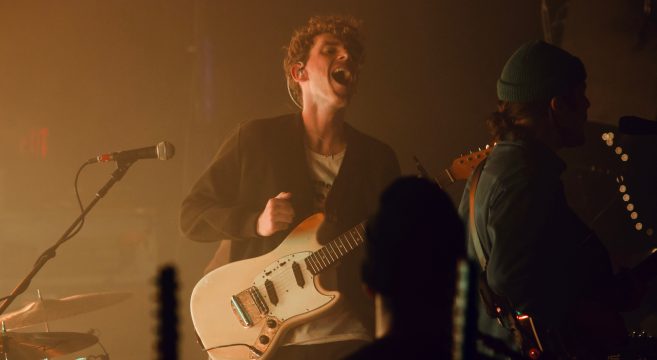 2021 saw plenty of memorable shows and tours and lucky for many New Jersey residents, quite a few managed to stop through the legendary music town of Asbury Park NJ. One of the final and most exciting shows of the year was Coin’s high-energy and exhilarating sold out show at The Stone Pony.

Opening up the night was rising pop star Mazie who rightfully won the crowd over with her infectious and vibrant set. Her stage presence was utterly captivating throughout. Mazie’s set list was full of upbeat anthems and emotional tunes that allowed for a varied and well-rounded performance. Credit also goes to her backing band which she shared seamless chemistry with. The most enjoyable aspect of Mazie’s performance was how sincere and joyful she was on-stage and that attitude translated to her music which made for an instant crowd pleaser. Despite the short length of her set Mazie managed to make each moment of her set her own. As an opener, Mazie more than perfectly set the tone for the evening and established herself as a genuinely accomplished performer in her own right with plenty of exuberance and potential to spare. She is definitely a talent to watch for sure.

It’s safe to say audiences were more than excited when Coin finally took to the stage and their ensuing set proved why. The Nashville-based ALT-pop band have been rising in popularity for quite some time now and their performance was a strong showcase for their confident and soulful sound. Frontman Chase Lawerence delivered a consistently passionate performance throughout their set. The band’s set-list had a strong sense of variety which included fan favorites such as “Into My Arms”, “I Want It All” and latest single “Chapstick” The band also dug into some deep cuts. Visually as well, Coin adds a level of style and artistry and helped enrich the lush and moody atmosphere their music so effectively conveys. Their sense of momentum and go-for-broke energy was truly infectious and their organic chemistry truly allowed each song to feel fully formed on stage.

With live shows re-emerging in 2021, there were quite a few options to chose from. Thankfully thanks to the combined star power, energy and flair of Coin and Mazie, they managed to put on a sold out show at The Stone Pony that was a truly exhilarating and satisfying experience for audiences. Here’s hoping to see more from these talented artists in 2022, go do yourself a favor and check them both out! 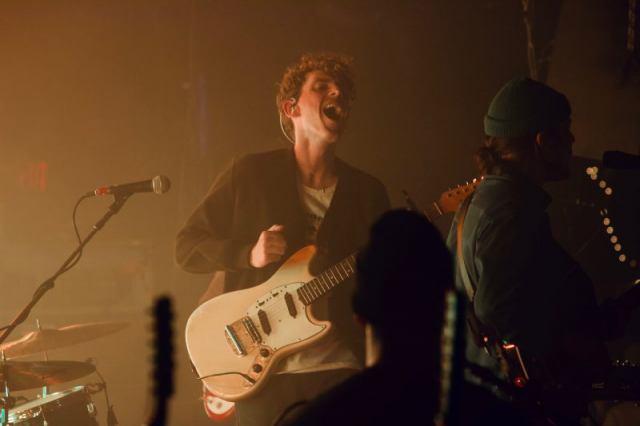 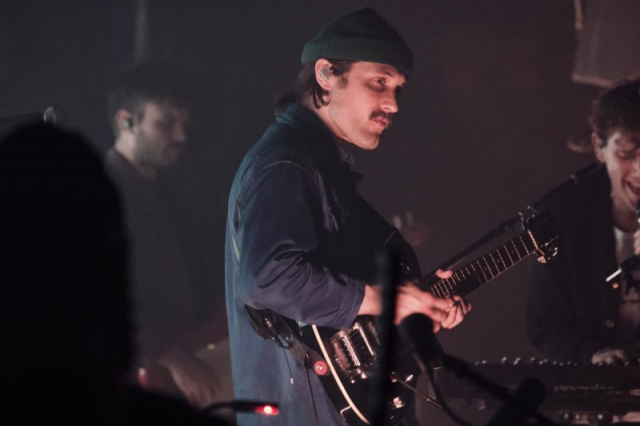 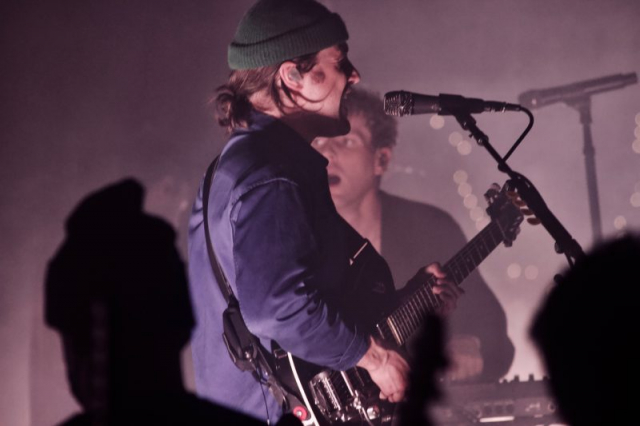 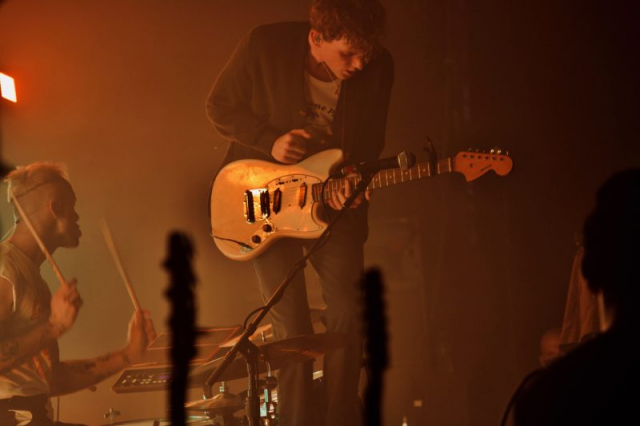 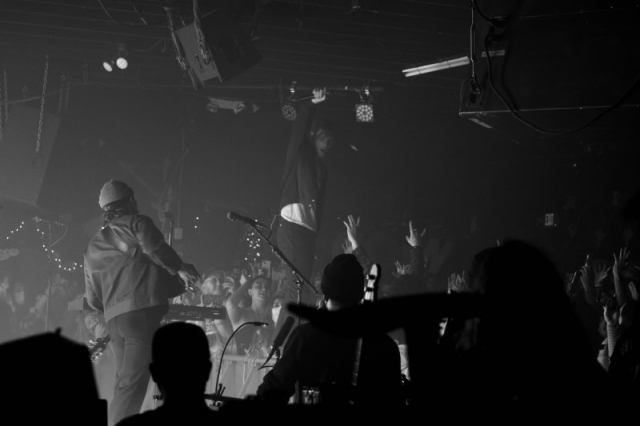 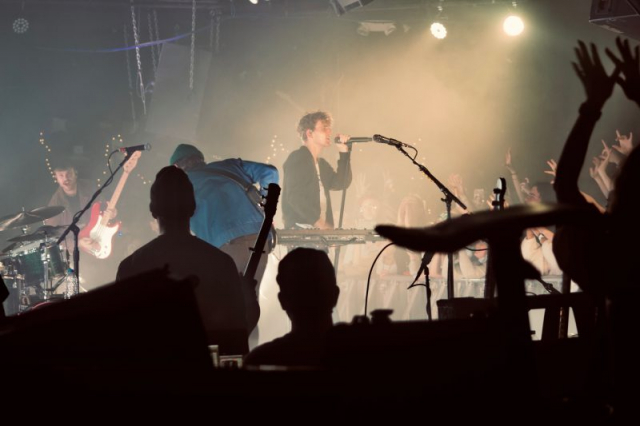 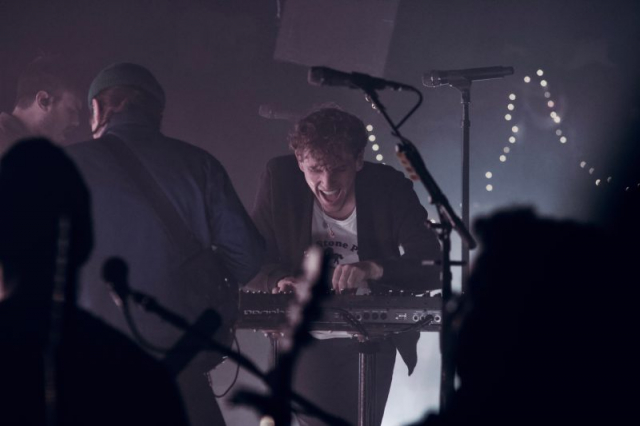 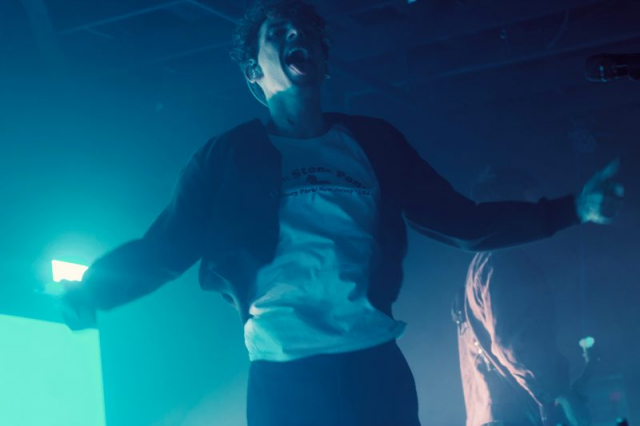 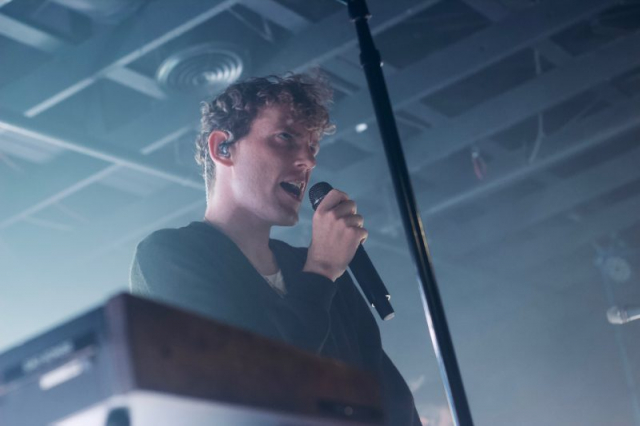 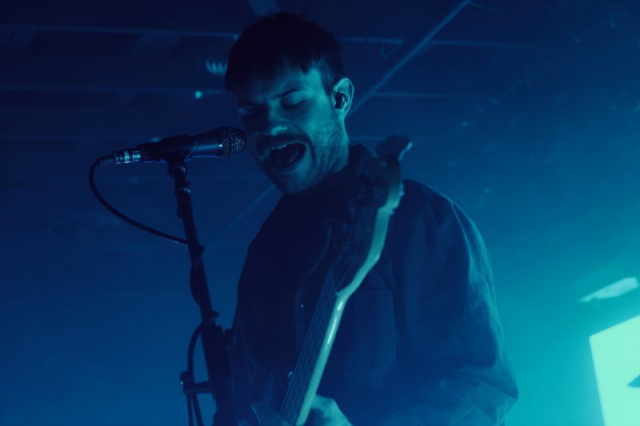 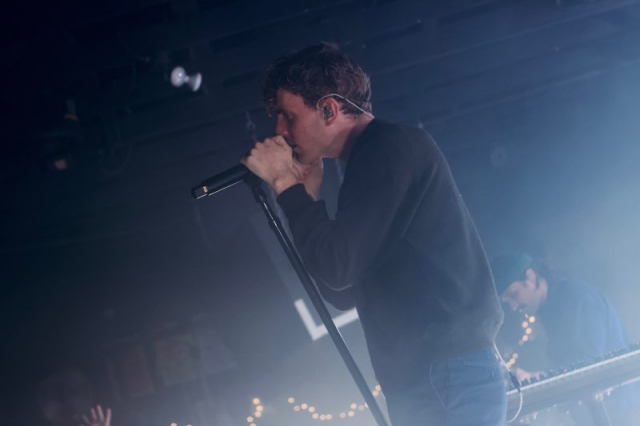 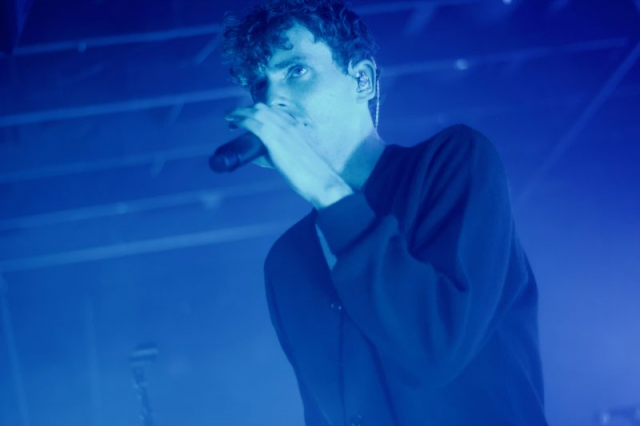 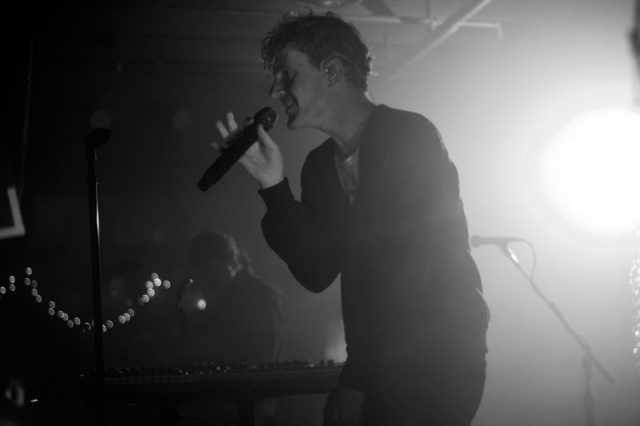 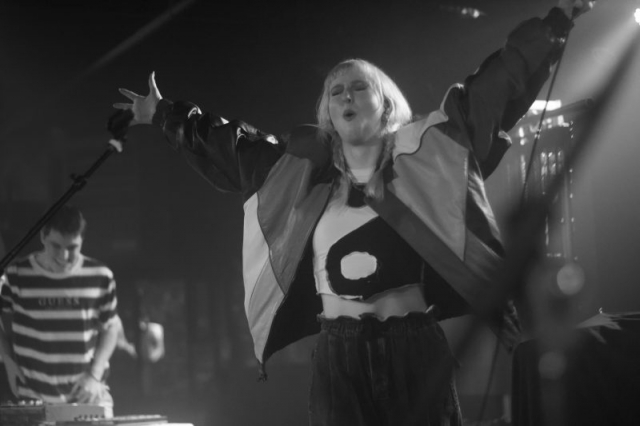 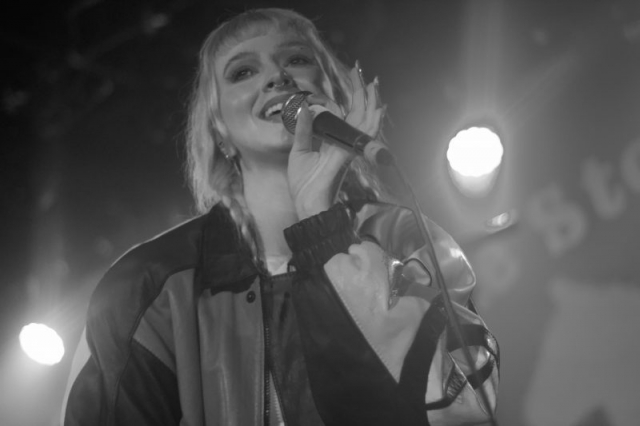 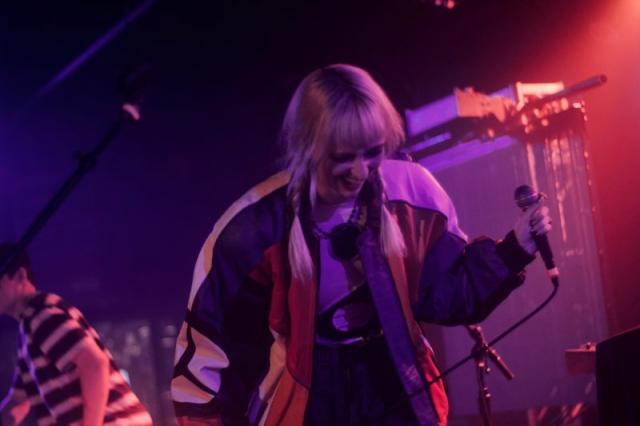 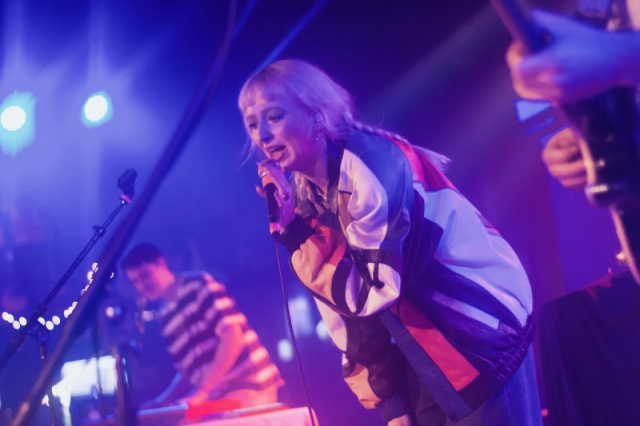 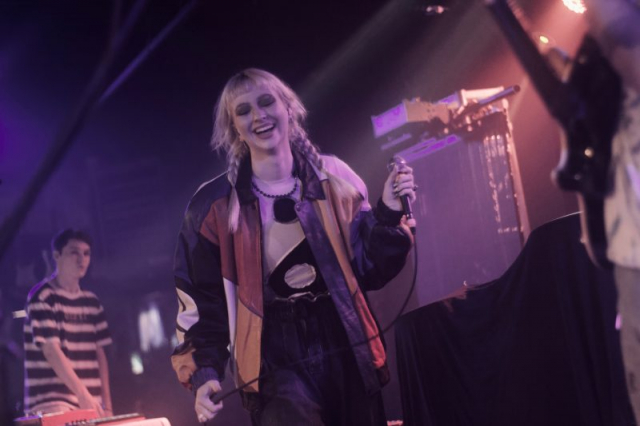 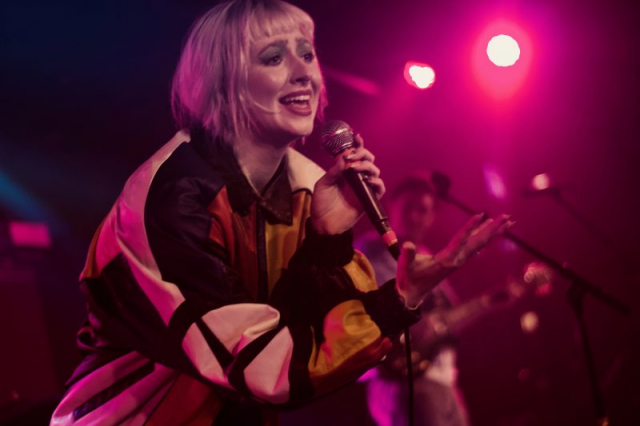 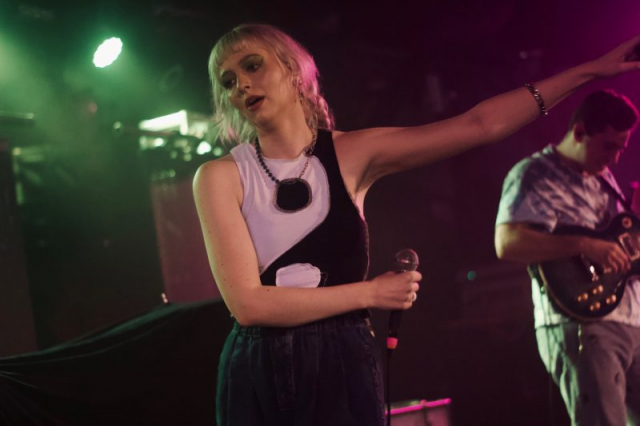 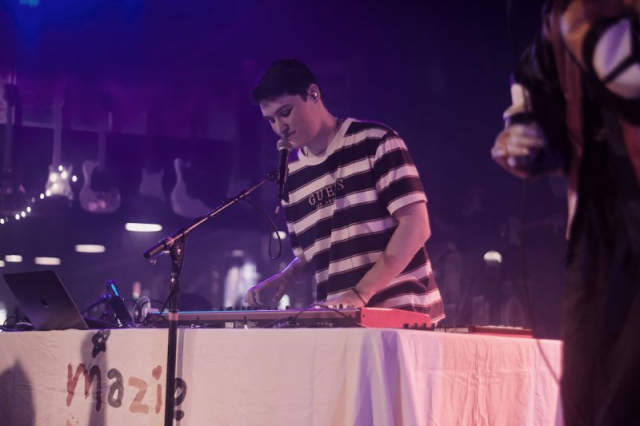 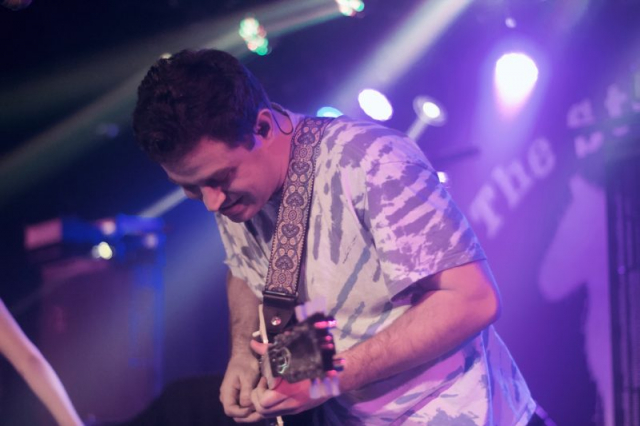