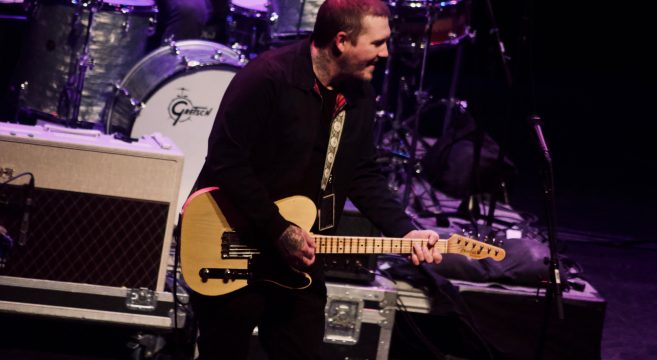 It’s been two years in the making but revered singer-songwriter Brian Fallon finally returned to New Jersey with two consecutive home shows at the Count Basie Theater in Red Bank. Performing with his backing band dubbed The Howling Weather, Fallon performed material off his acclaimed 2020 release Local Honey along with some fan favorites and standards as well. Fallon’s storytelling ability and presence as a performer hasn’t lost a beat and his new material resonated greatly with the audience.

His backing band complemented him strongly and between songs, Fallon’s trademark humor and sincerity came through as he was immensely grateful to be performing in front of an audience again. Fallon has had quite the career, from his role as frontman for Gaslight Anthem to his solo output but his performance here was especially soulful and heartfelt. His pure passion and exuberance shined through each and every song. Credit also to a well-structured setlist that nicely balanced his recent record along with some tasteful covers and fan favorites to round it out.

Fallon also showcased two equally strong acts as his openers. Indie rock band Hurry from Philly and Worriers from NJ. Both bands complemented Fallon well and each turned in high-energy and compelling performances despite their short length. Discovering new talent at an established act’s show is always exciting and both acts showcased immense potential and promise. Overall, Brian Fallon’s Howling Weather set is one of his most engaging and captivating yet and a reminder of his genuine and pure artistry. Here’s hoping he returns to NJ much sooner rather than later! 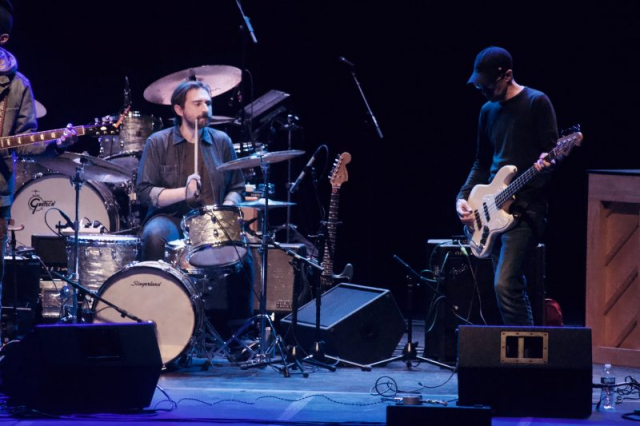 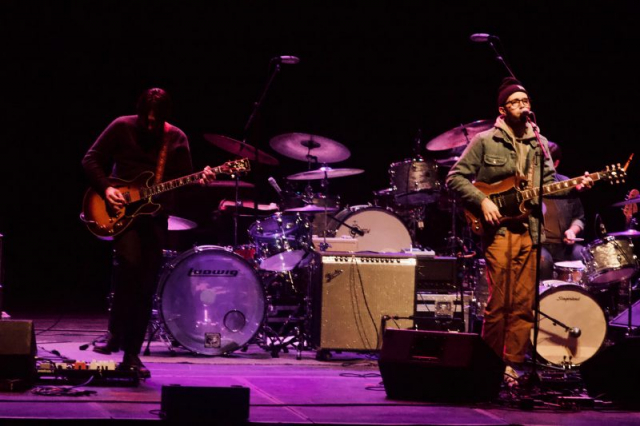 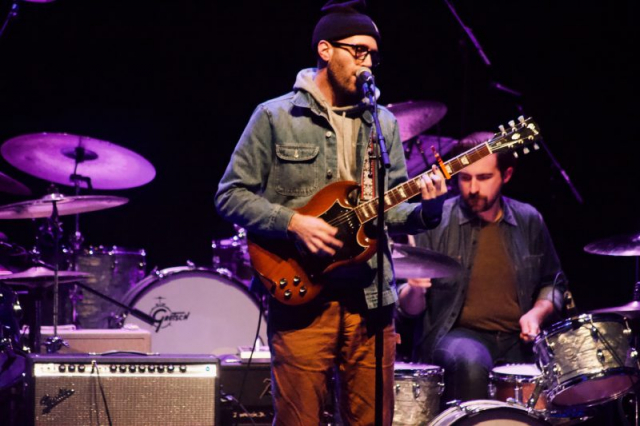 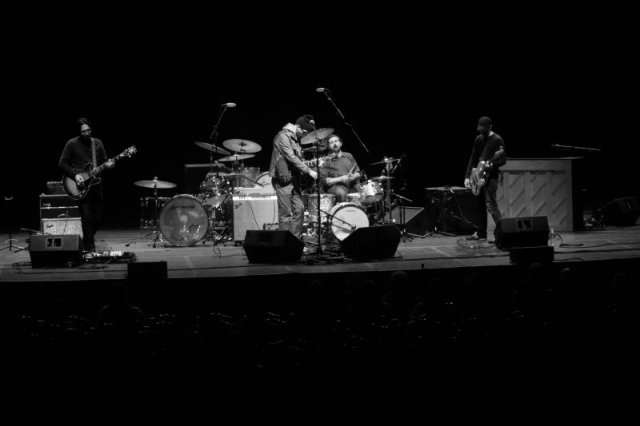 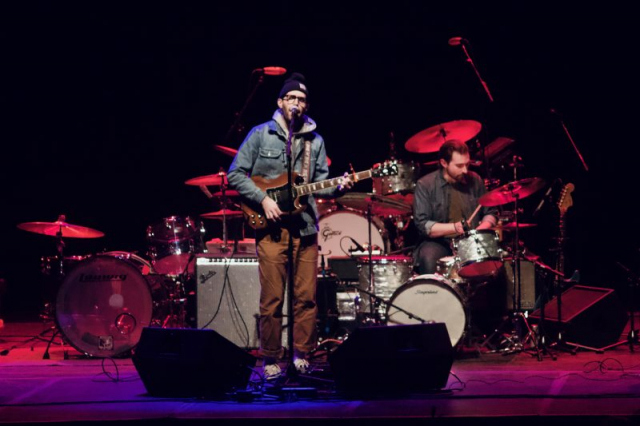 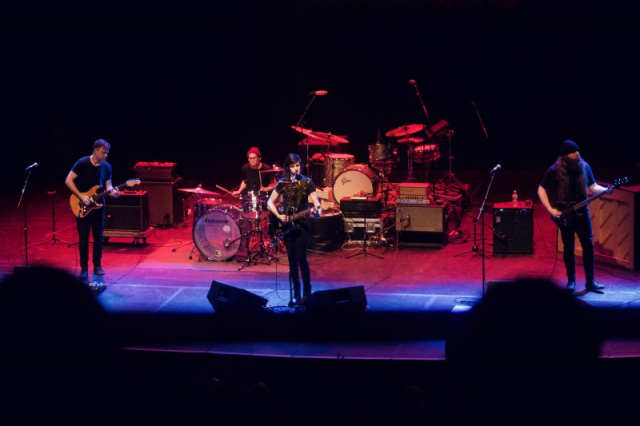 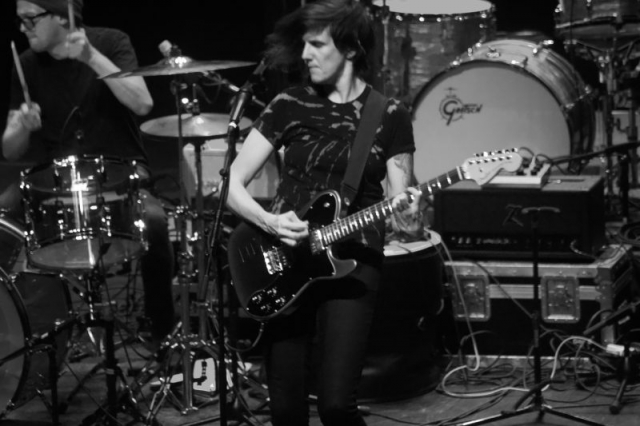 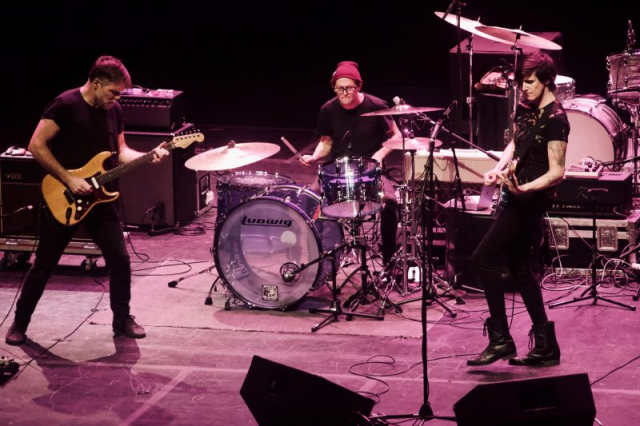 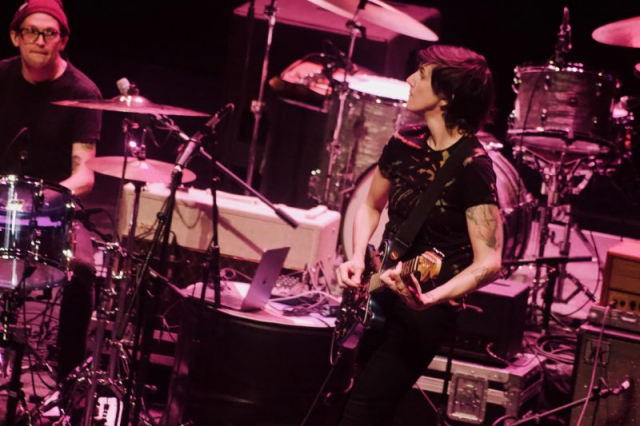 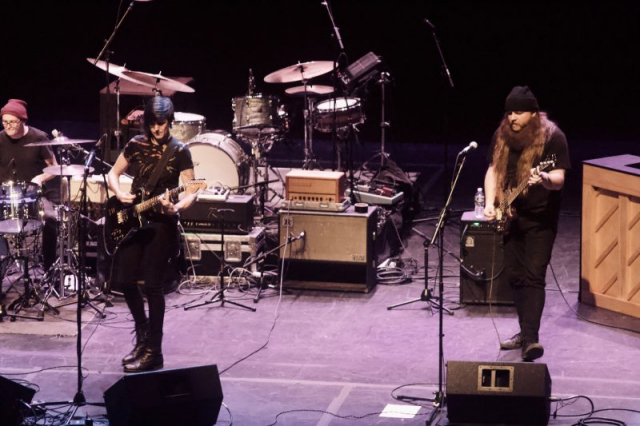 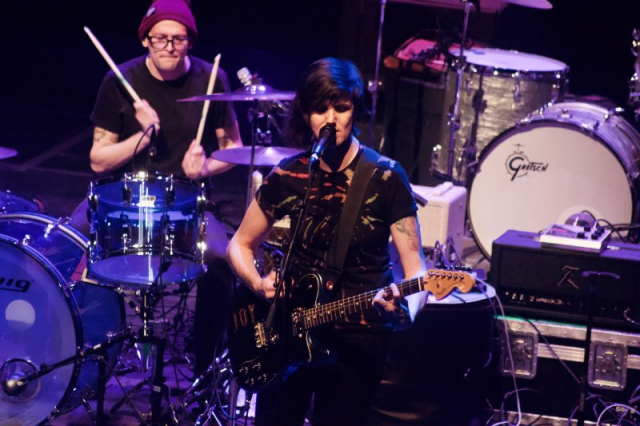 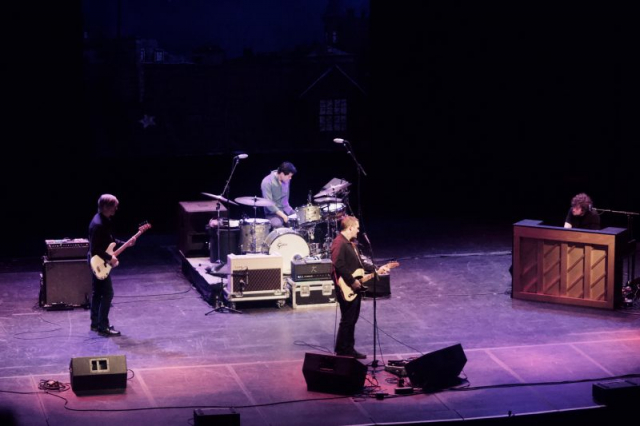 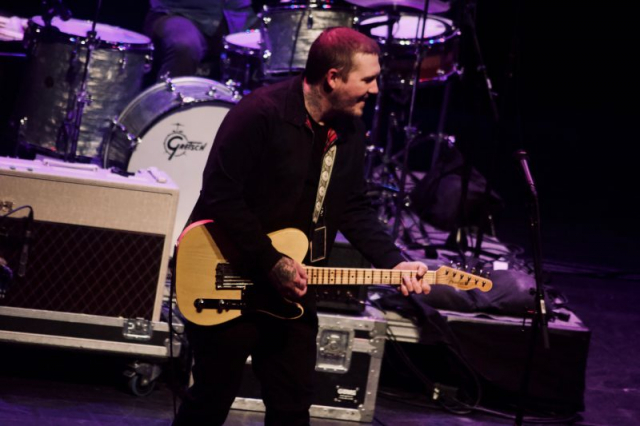 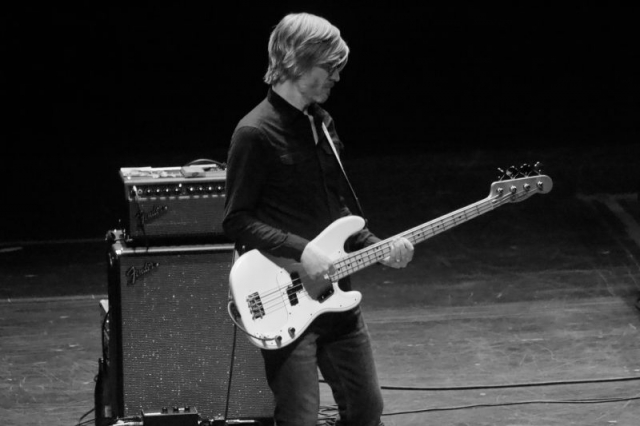 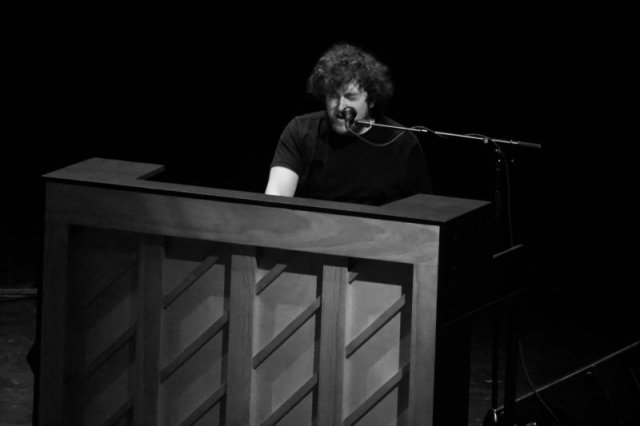 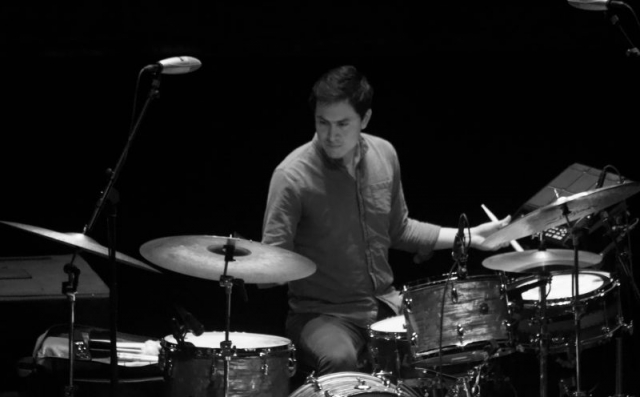 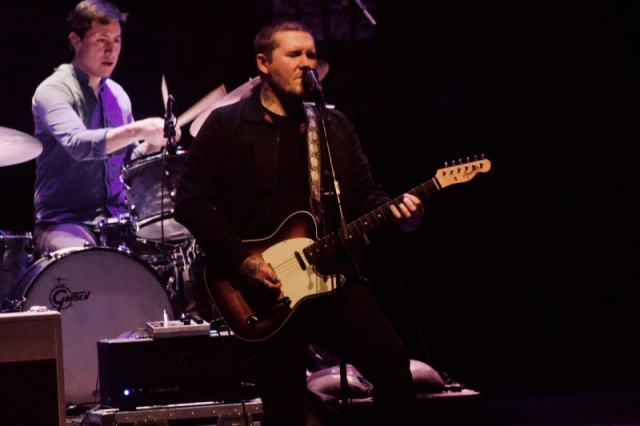 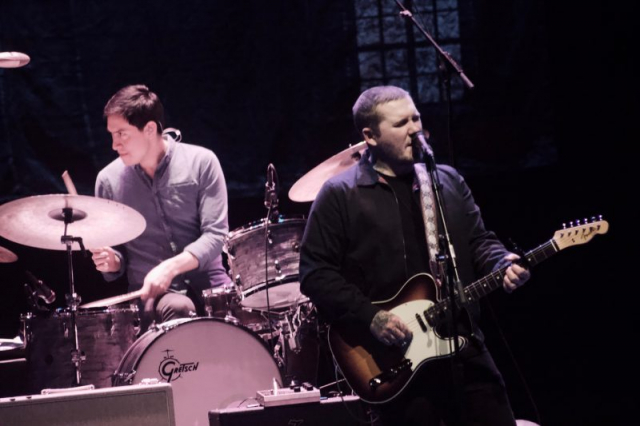 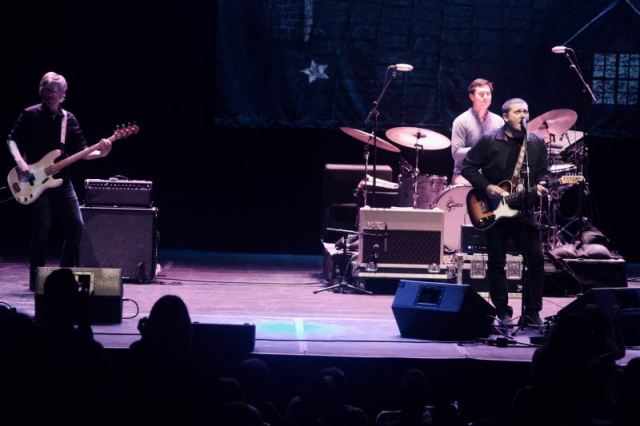 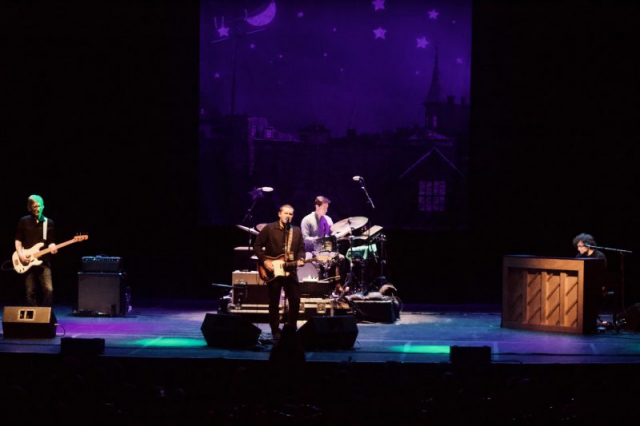 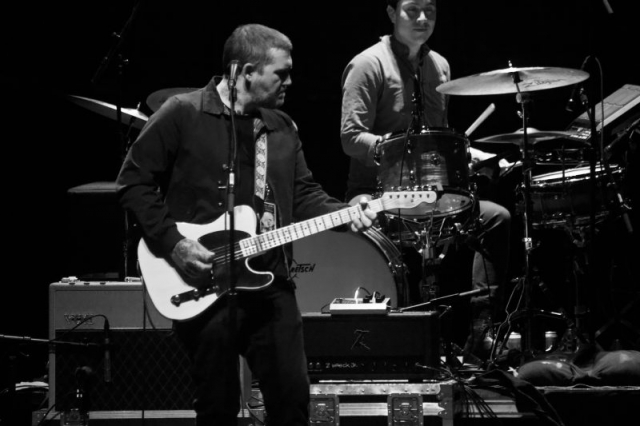 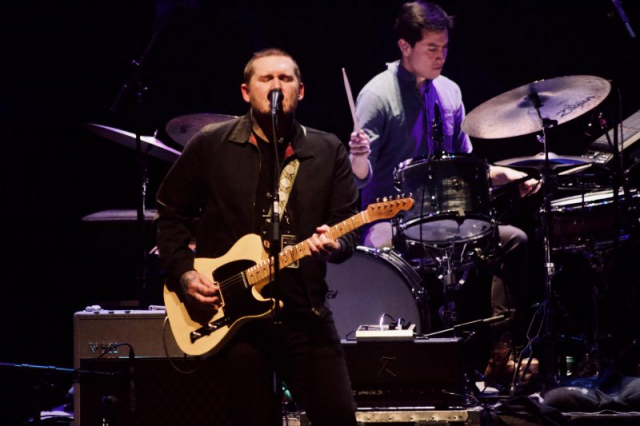 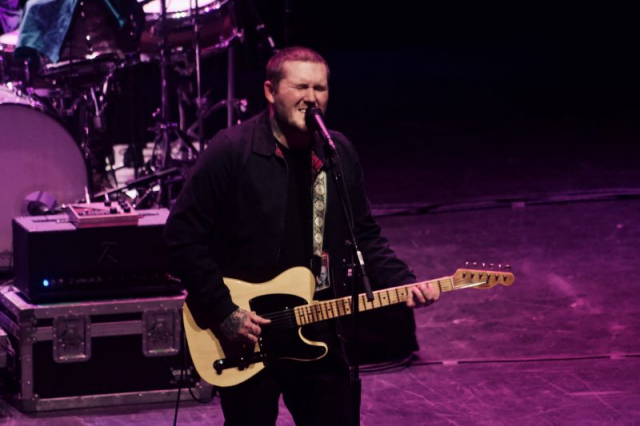 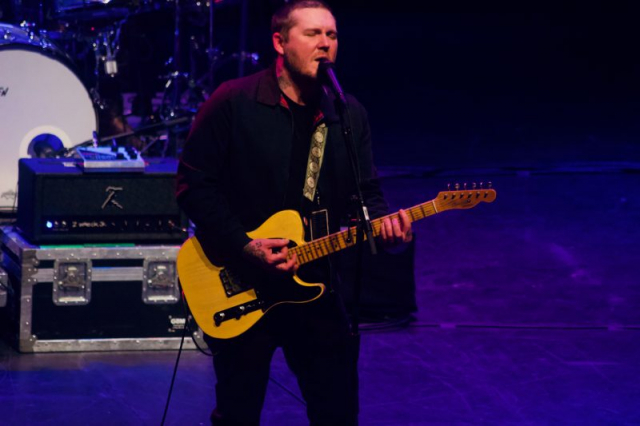 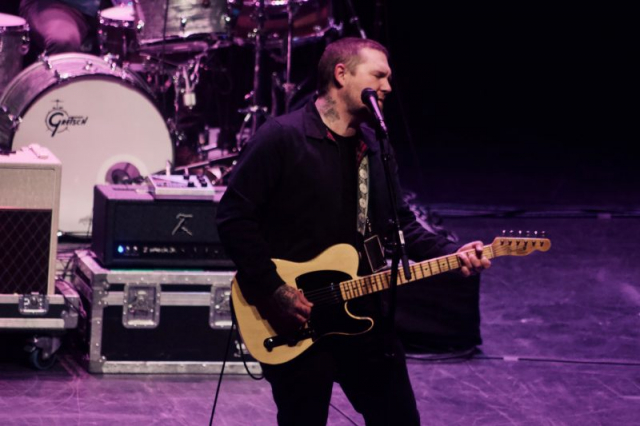 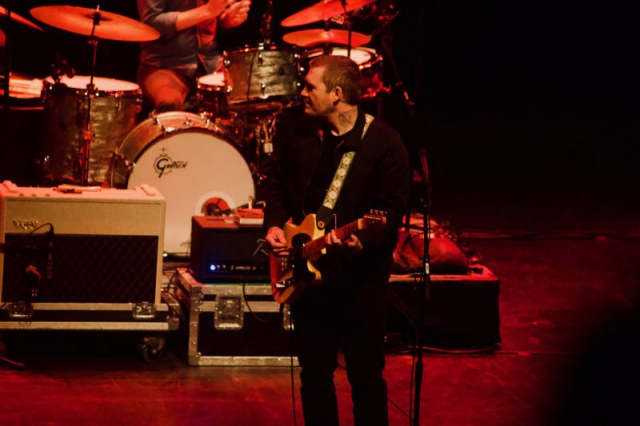