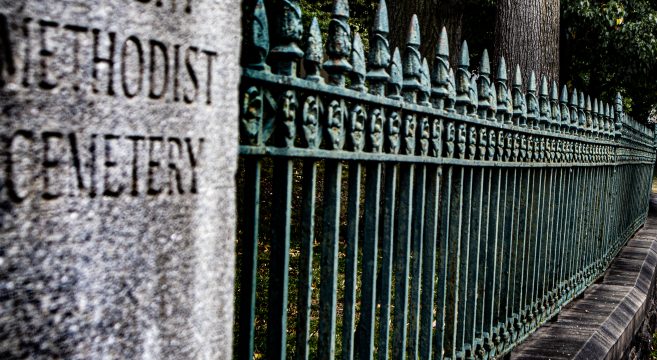 Autumn Has Arrived, It’s Halloween Season and New Jersey Has Some Cool Cemeteries

Autumn has arrived, it’s Halloween season and New Jersey has some cool cemeteries. I recommend that you respectfully stroll through your local graveyard. Don’t knock anything down, don’t touch anything, don’t be a dick, just look around and take it all in. Take a picture, it’ll last longer. Inspiration finds me when I stroll with the dead. I’m not going to provide any info about which cemeteries I hit in this article, because as I love to say, if you know you know.

I love walking in the graveyard because it provides two of my favorite things; history and solitude. I’ve always felt a tremendous sense of peace amongst the dead. Tombstones are awesome, they tell a story. They have cool textures and character. Sometimes a clever quote is chiseled into them, other times they’re immense ornate weathered angels looming, casting long shadows. Sometimes they’re so old I can’t read the year. Rarely, they’re a wooden cross like Ash slams into the ground in Evil Dead. There’s nothing cooler than a pauper’s grave. Someday I’ll have one. The historical aspect is always fun… I like feeling like that meme of Leonardo DiCaprio pointing at the TV when I drive around a town and then hit the cemetery to notice all of the names of the streets are long deceased residents.

Mausoleums always make me laugh, it’s a house inhabited by rich corpses. When I was a kid I thought I would look in the window of one and see a skeleton, like the undertaker would just open the door and toss in a body while muttering “Easier than diggin’ a friggin grave.” When he passed, my grandfather was put into a funerary recess. I was about 4 years old and my family told me it’s a drawer in the wall where they put dead people. I thought we would be able to stop by and pull out Pop Pop’s drawer and see how he’s looking, but much to my dismay they sealed the caskets into the wall. Live and learn, until you die and get sealed into the wall I guess. I hope my kids don’t bury me in the wall.

What am I talking about? I don’t even have kids. And that’s where snow comes from. So yeah, thanks for reading my inane ramblings. 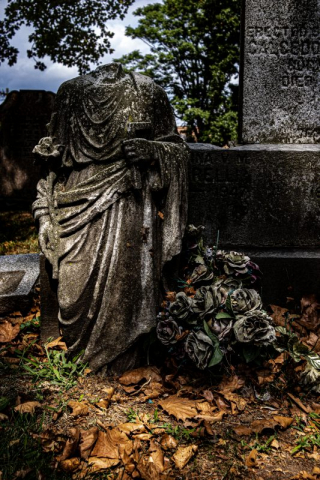 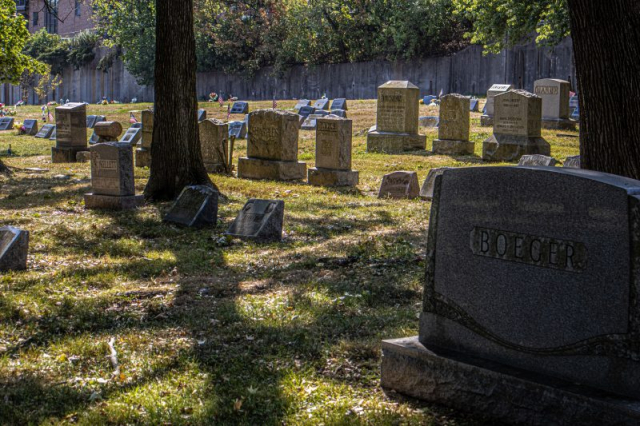 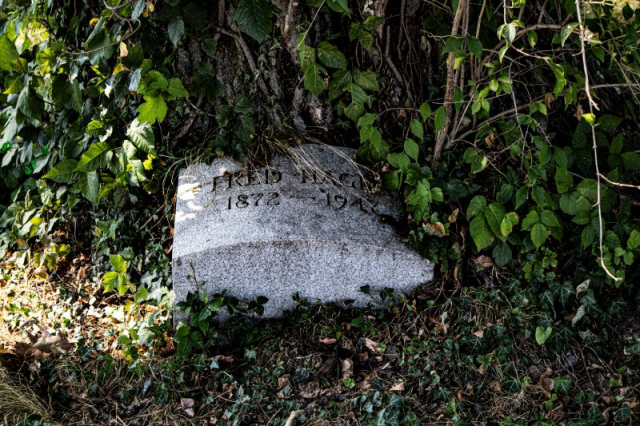 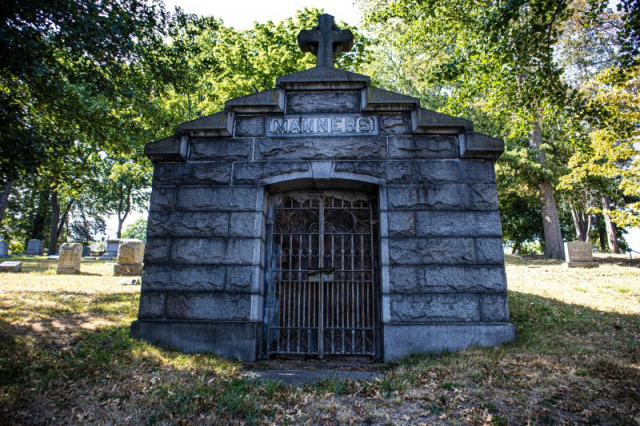 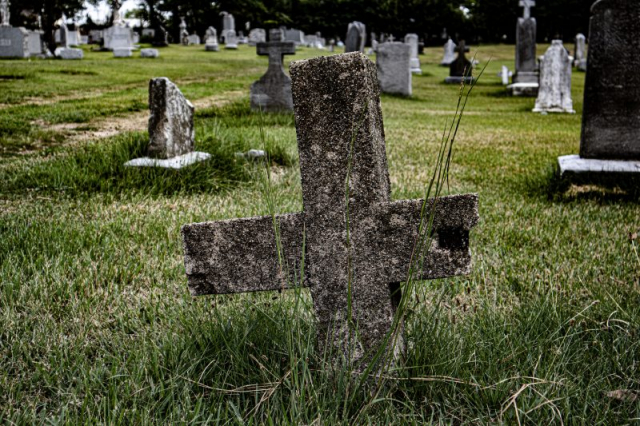 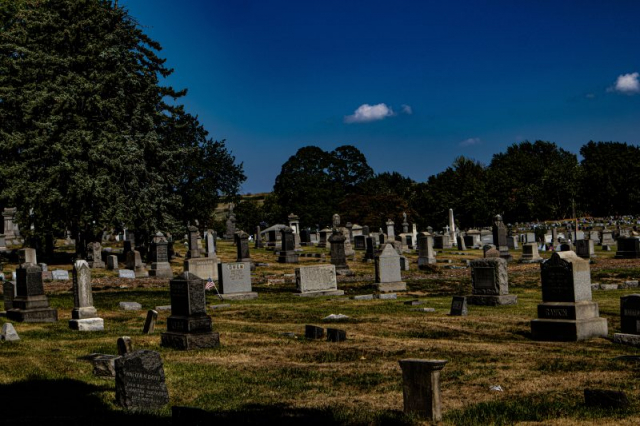 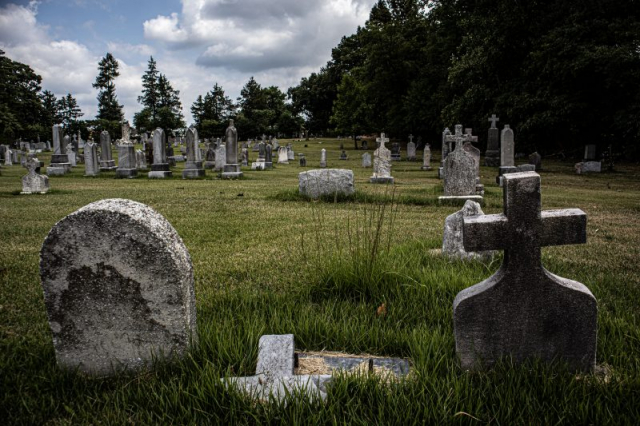 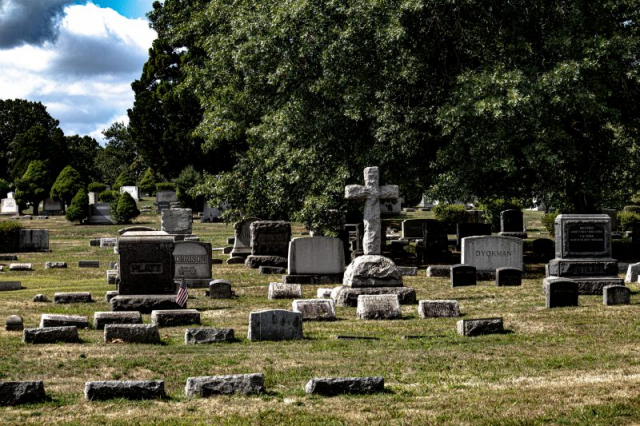 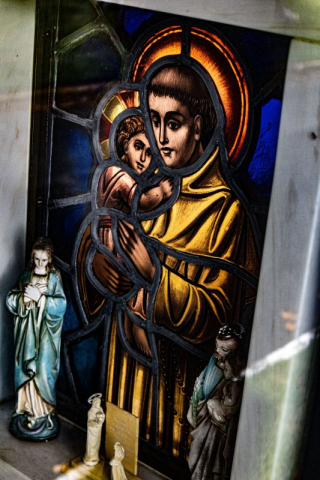 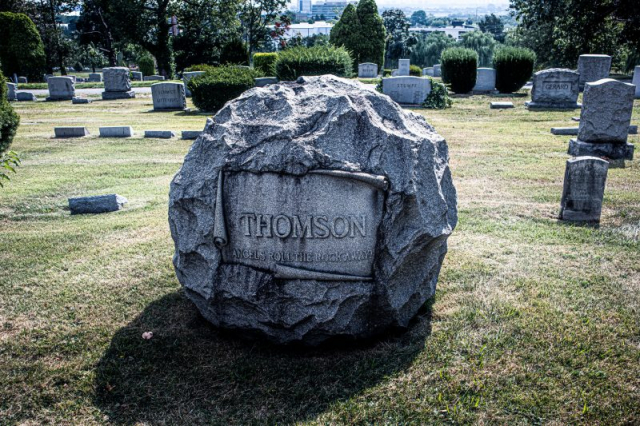 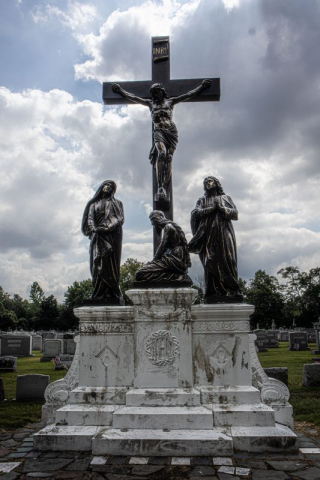 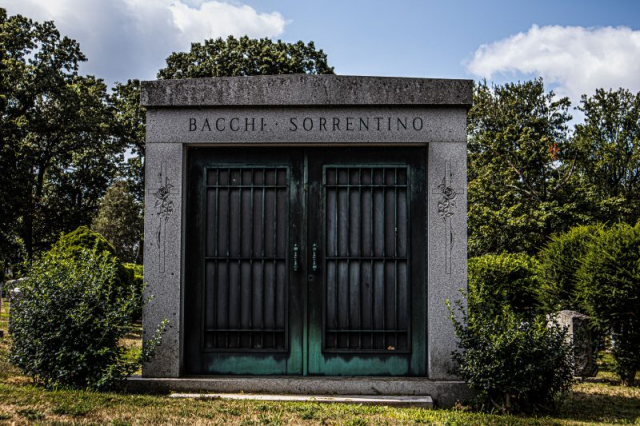 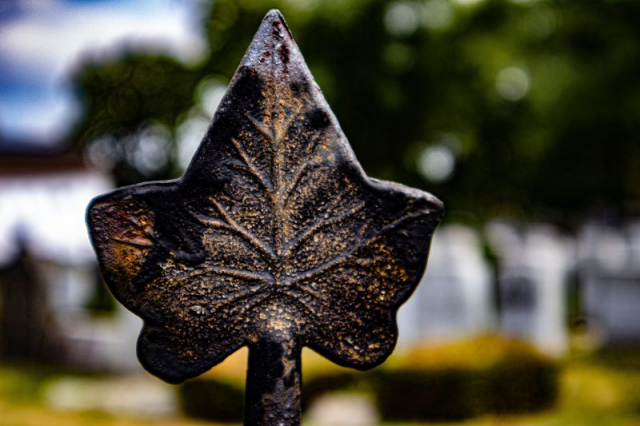 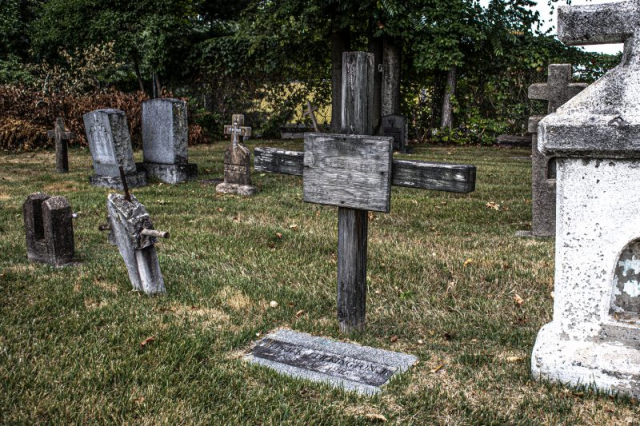 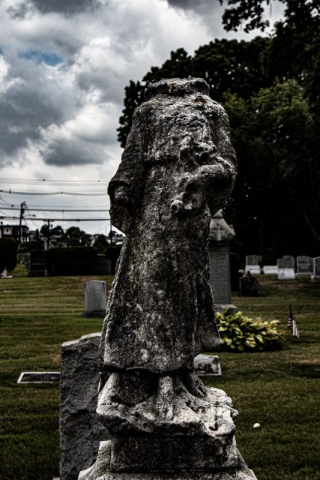 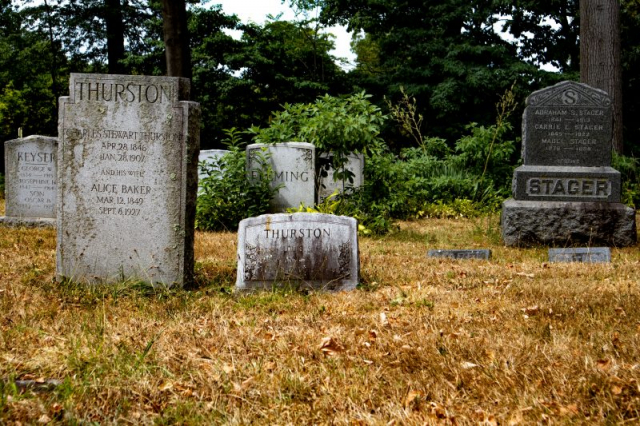 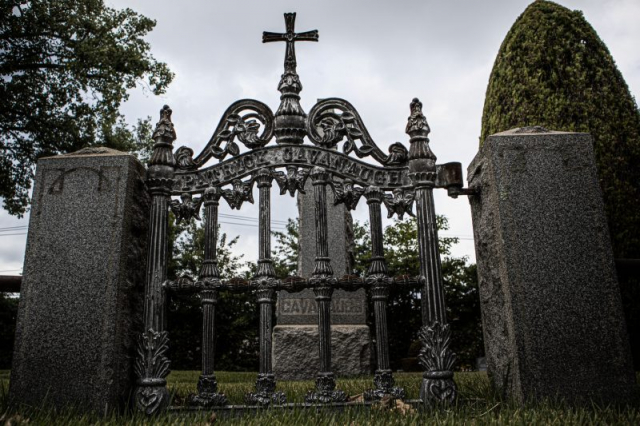 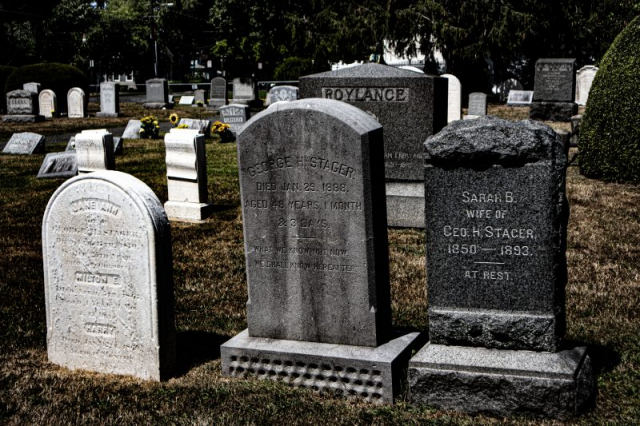 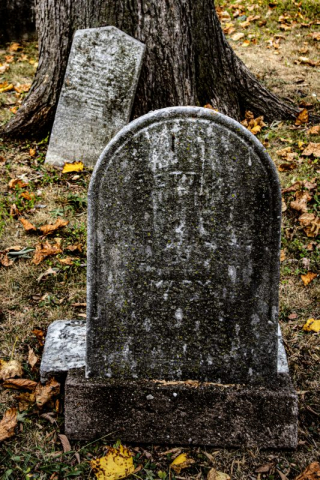 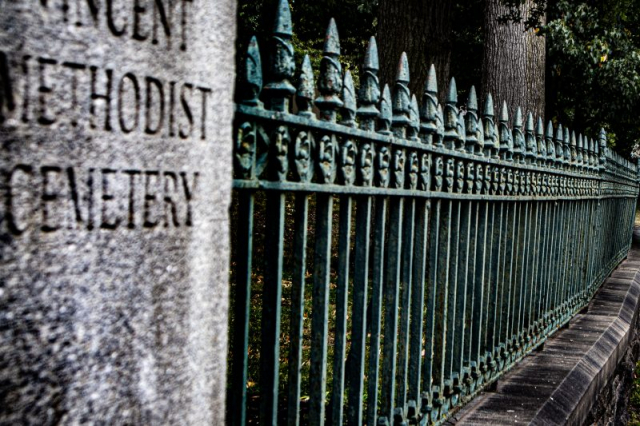 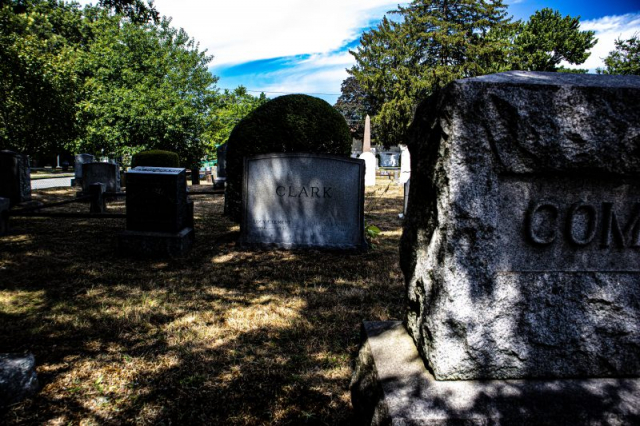 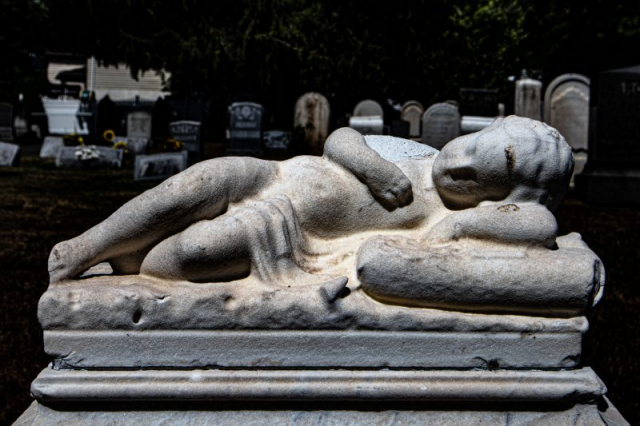 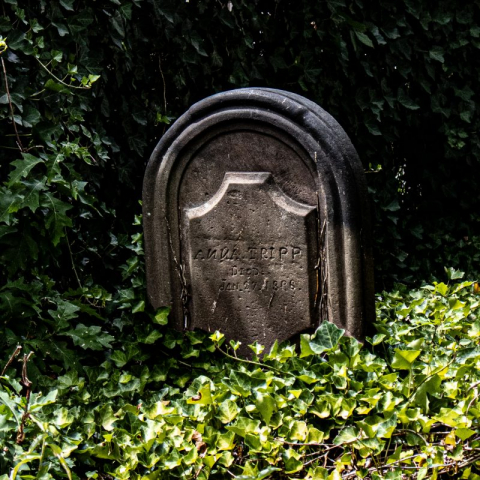 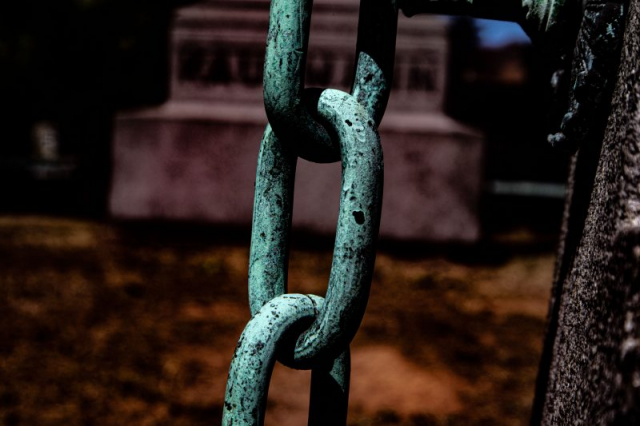 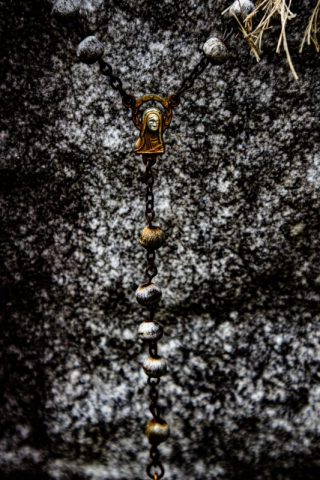 about the author: Paul Mauled

Paul Mauled is a New Jersey based insult comic, songwriter, and disability rights advocate who lives life like he has nine of them. As well as fronting his punk band Bad Whoremoans for over fifteen years, he’s released a myriad of solo albums, shot music videos, and produced/performed with other bands including The Accelerators, The Exstatics, The Undergrounds, and The Undead. He doesn’t shut up about curing his psoriasis with medical marijuana, and fair warning, his wit will cut you like a knife. Find his blog is at www.MusicForAssholes.com if you want to get acquainted.